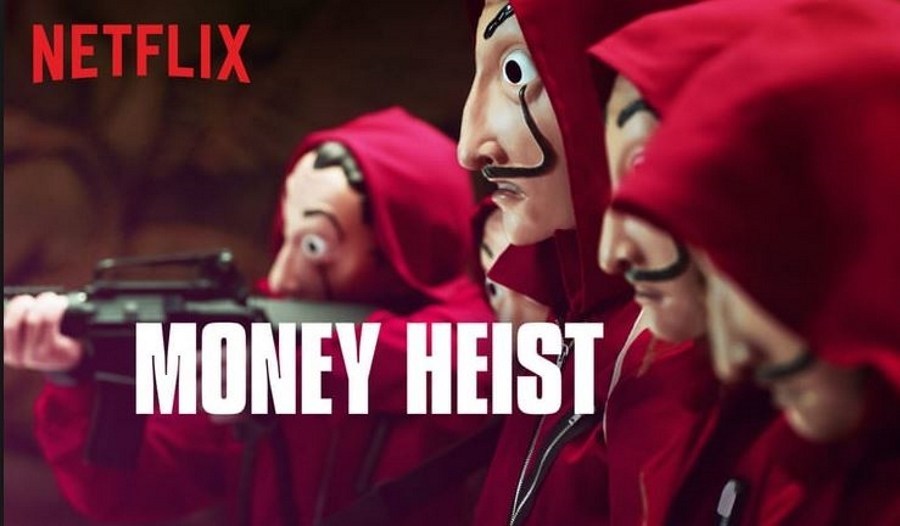 This is more than just a fight, it's war. La Resistencia is coming back: Volume 1 on September 3rd and Volume 2 on December 3rd, 2021.

Netflix announces the heist will come to an end, confirming Part 5 of La Casa de Papel and reveals it will shoot in, Spain, Denmark and Portugal

Madrid, July 31, 2020; Today Netflix has announced the 5th and final part of La Casa De Papel, where the highly anticipated heist will come to an end. It is created by Alex Pina and produced by Vancouver Media for Netflix.

Part 5 will consist of 10 episodes and starts production on 3 August.

Creator and Executive Producer Alex Pina said: "We've spent almost a year thinking about how to break up the band. How to put the Professor on the ropes. How to get into situations that are irreversible for many characters. The result is the fifth part of La Casa de Papel. The war reaches its most extreme and savage levels, but it is also the most epic and exciting season".