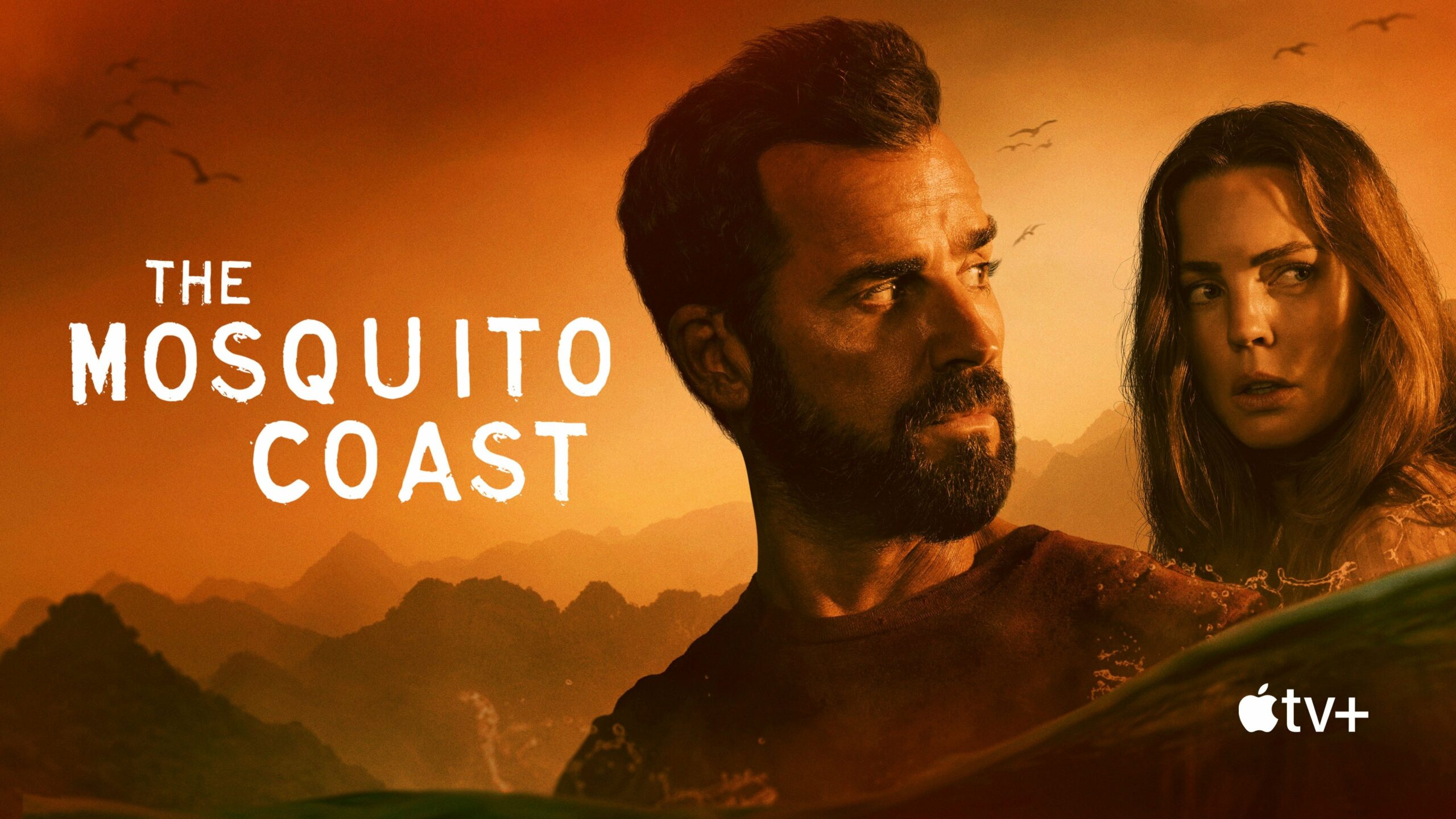 This one will sting fans of the show.

The Mosquito Coast has been cancelled by Apple TV+ after two seasons.

The streamer has decided against renewing the Justin Theroux and Melissa George thriller for Season 3.

The cancellation comes on the heels of the show’s January 6, 2023 season (now series) finale.

We’re hearing there’s little to no chance of The Mosquito Coast Season 3 landing on another platform.

Do you agree with the cancellation? 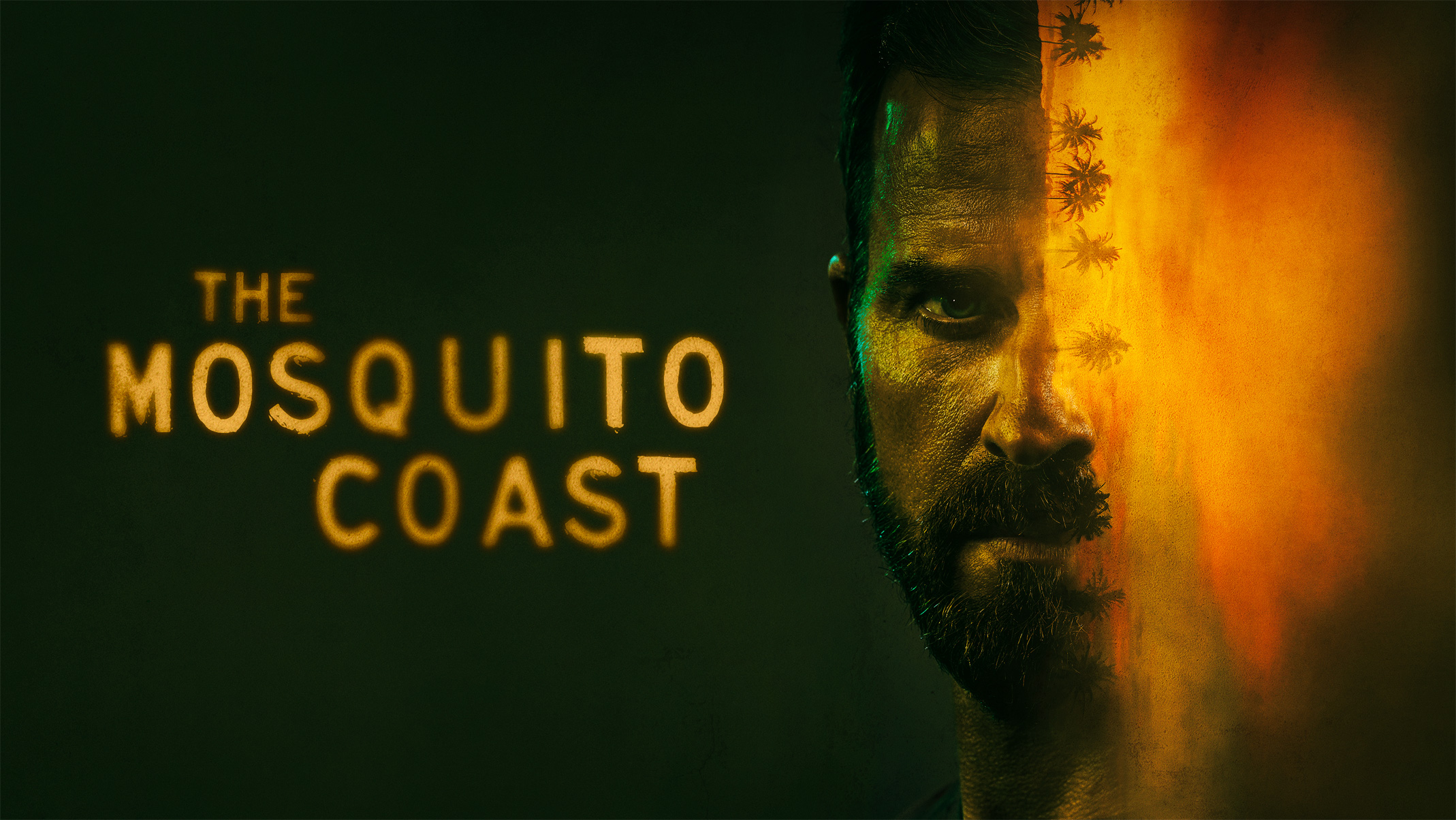 Based on Paul Theroux's best-selling novel and starring Justin Theroux, Melissa George, Logan Polish, and Gabriel Bateman, "The Mosquito Coast" follows the dangerous journey of Allie Fox, a brilliant inventor and stubborn idealist, who uproots his family on a dangerous quest to find refuge from the U.S. government, cartels, and hitmen. In season two, after barely escaping Mexico with their lives, the Foxes venture deep into the Guatemalan jungle to meet up with an old friend and her community of refugees. This new refuge creates trouble for the Foxes though when they become entangled in a conflict between the scions of a local drug lord. At odds about whether to settle down or keep moving, Allie and Margot pursue different paths to secure their family's future. The outcome of which will either unite the family or tear it apart forever.

"The Mosquito Coast" season two will premiere with the first episode, followed by one new episode weekly through January 6, 2023.