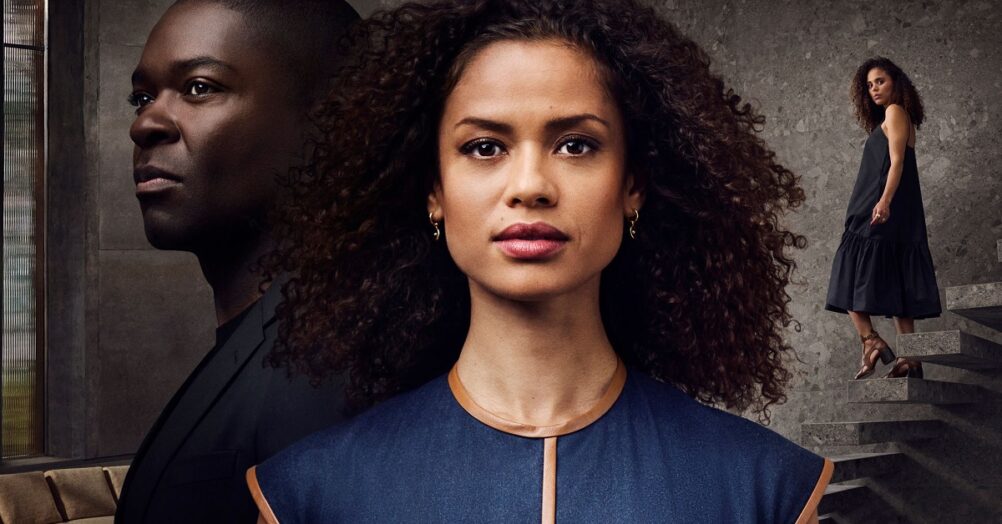 The Girl Before Premiere Date/Status

The Girl Before SEASON 1 Premiere Date Set On HBO Max


The Girl Before TV Series Information

THE GIRL BEFORE tells the story of Jane (Gugu Mbatha-Raw), who gets the chance to move into a beautiful, ultra-minimalist house designed by an enigmatic architect (David Oyelowo). There's just one catch: the occupants must abide by his list of exacting rules. Jane starts to feel the house changing her in unexpected ways, but when she makes the shocking discovery about her predecessor, Emma (Jessica Plummer), she's forced to confront unnerving similarities. As the two women's timelines interweave, Jane begins to question if her fate will be the same as the girl before...