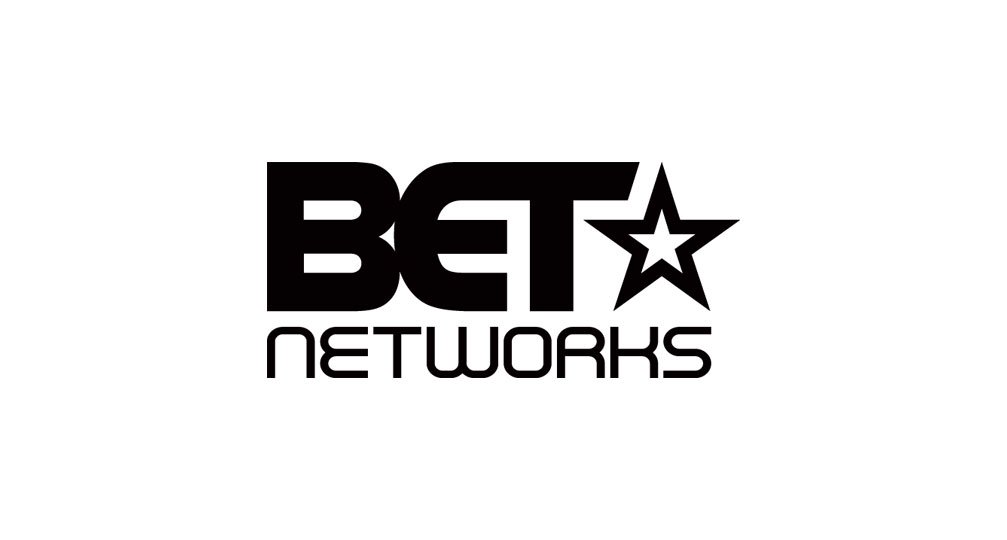 Based on a novel by The New York Times bestselling author Carl Weber, the four-part scripted drama premiering Summer 2022 is produced by Tri Destines Studios and Urban Books Media

"We are honored and grateful to BET and Paramount Global for another opportunity to bring the rich culture, political power, generational wealth, intellect, and global influence of The Black Hamptons to our audience," said Tri-Destined Executive Producer, and Showrunner Nikaya D. Brown Jones. "With all of the twist and turns of a Carl Weber novel, we share a glimpse into the world of affluent African American families owning companies, inventions, and miles of beachfront real estate and their influence on the world."

"This may be the funnest project I've ever worked on. Every day is fun in the sun. I am very grateful to BET for seeing the vision," said Executive Producer, Writer and Showrunner Carl Weber.

"Carl Weber's The Black Hamptons" is executive produced by Nikaya D. Brown Jones for Tri Destined Studios and Carl Weber for Urban Books Media, who also serves as the showrunners. Weber singlehandedly penned all of the content. Trey Haley (The Family Business, Always A Bridesmaid The Man in 3B), to serve as director and co-executive producer for Tri Destined Studios. Grammy award-winning producer Rico Love serves as music supervisor.