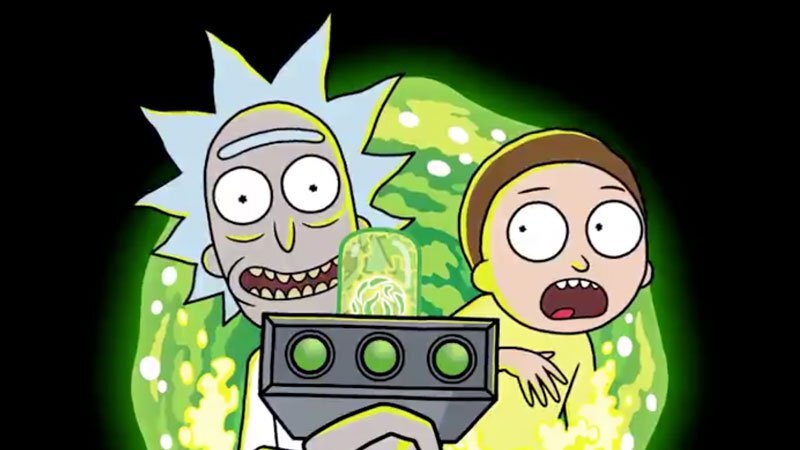 Adult Swim, the leader in adult animation, announced today that the two-time Emmy(R) award-winning comedy series Rick and Morty will premiere globally and across the multiverse, starting on Sunday, September 4th at 11:00 p.m. ET/PT.

"It's hard to overstate the impact of Rick and Morty. More than a hit show, it is truly a global phenomenon," said Michael Ouweleen, president of Adult Swim and Cartoon Network. "As we prepare to launch this soon-to-be iconic season, we will be giving fans a unique way to be part of the fun - so keep your eyes peeled."

Rick and Morty was the #1 comedy across all US cable in 2017, 2019, and 2021. Since launch, Rick and Morty ranks as one of the top series for HBO Max, both domestically and globally. Lifetime to date, Rick and Morty has been viewed over 10B times globally, across linear, digital, and streaming.

Rick and Morty is the Emmy(R) award-award-winning half-hour animated hit comedy series on Adult Swim that follows a sociopathic genius scientist who drags his inherently timid grandson on insanely dangerous adventures across the universe. Rick Sanchez is living with his daughter Beth's family and constantly bringing her, his son-in-law Jerry, granddaughter Summer, and grandson Morty into intergalactic escapades.

It's season six and Rick and Morty are back! Pick up where we left them, worse for wear and down on their luck. Will they manage to bounce back for more adventures? Or will they get swept up in an ocean of piss! Who knows?! Piss! Family! Intrigue! A bunch of dinosaurs! More piss! Another can't miss season of your favorite show.

After missing for nearly 20 years, Rick Sanchez (Justin Roiland) suddenly arrives at his daughter Beth’s (Sarah Chalke) doorstep looking to move in with her and her family. Beth welcomes him with open arms, but her unremarkable husband Jerry (Chris Parnell) isn’t too thrilled about the tearful reunion as Rick’s arrival serves to shake things up quite a bit around the household. Rick converts the garage into his personal laboratory and gets to work on all sorts of dangerous sci-fi gadgets and contraptions. That wouldn’t be so bad if not for the fact that Rick continues to involve his grandchildren Morty (Roiland) and Summer (Spencer Grammer) in his insane adventures.