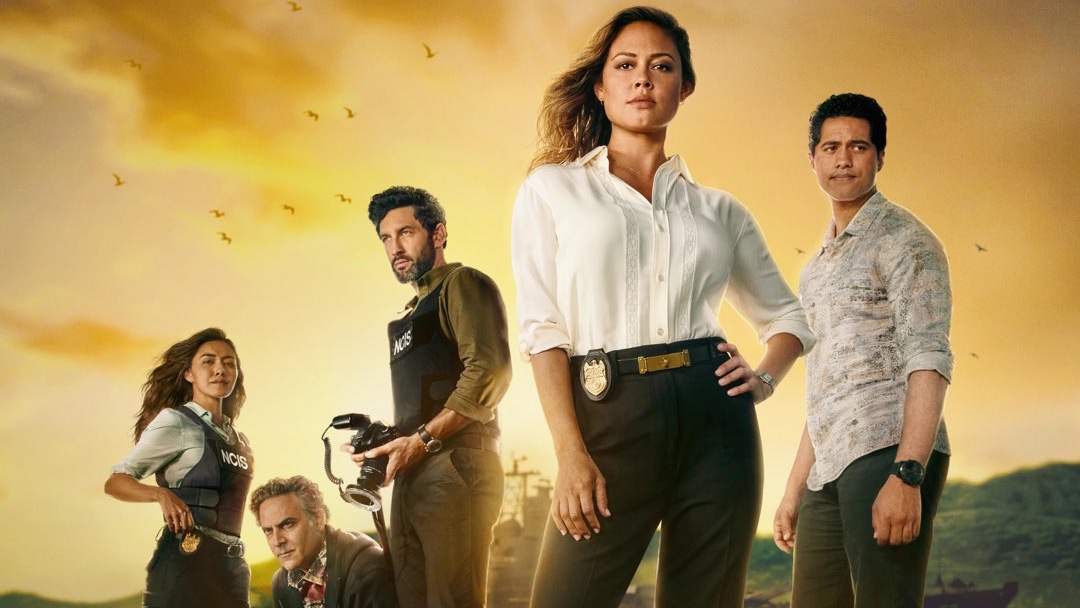 CBS has renewed all three hit dramas in the NCIS franchise for the 2022-2023 broadcast season. The returning CBS Original series are #1 broadcast series NCIS, top freshman drama NCIS: HAWAI`I and NCIS: LOS ANGELES. Additional renewals will be announced in the coming weeks.

"NCIS, one of the most popular and enduring series in the world, and fan favorite NCIS: LOS ANGELES have been hugely successful on the CBS schedule for years," said Kelly Kahl, president, CBS Entertainment. "With the strong new addition of NCIS: HAWAI`I, we are able to expand the strength of this formidable franchise across our schedule. We couldn't be more excited to have all three talented casts and creative teams back to bring more compelling NCIS stories to viewers in the U.S. and around the globe."

NCIS: HAWAI'I is currently averaging 8.29 million viewers and is a time period winner on Monday at 10:00 PM, improving the time slot by +26%. In addition, it's virtually tied for #1 new drama. The series has amassed over 11 billion potential social media impressions during its freshman season.

The world’s most successful television series continues on the seductive shores of Hawai'i as the first female Special Agent in Charge of NCIS Pearl Harbor takes command. She and her team balance duty to family and country, investigating high-stakes crimes involving military personnel, national security, and the mysteries of the island itself. This NCIS: Hawai'i team is a skilled mix of mainland transplants who’ve re-located to the tranquility of the Pacific and wizened locals who know their mahalo from kapu.