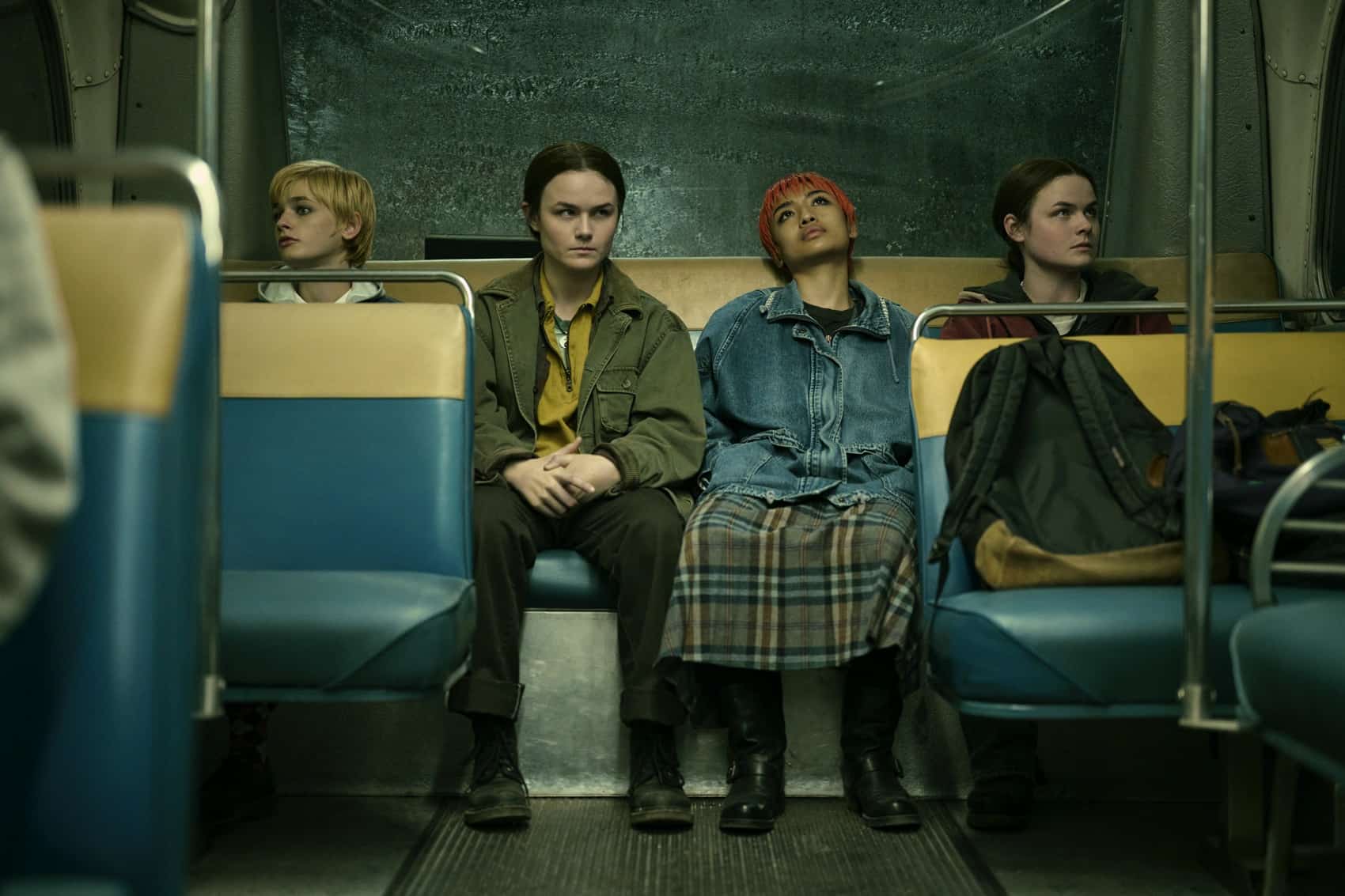 Produced by Amazon Studios and Emmy-and Academy Award-winning Plan B Entertainment, High School is a story about finding your own identity - a journey made even more complicated when you have a twin whose own struggle and self-discovery so closely mimic your own. Told through a backdrop of '90s grunge and rave culture, the series weaves between parallel and discordant memories of twin sisters growing up down the hall from one another. High School will make its world premiere at the Toronto International Film Festival this September.

The series stars TikTok creators Railey and Seazynn Gilliland in their television debut as the high school versions of Tegan and Sara, respectively. Special guest stars Cobie Smulders (The Avengers, How I Met Your Mother) and Kyle Bornheimer (Marriage Story, Brooklyn Nine-Nine) play the twins' parents, Simone Bates and Patrick Twiley. Esther McGregor is also a series regular as Natalie. Rounding out the cast are recurring guest stars Olivia Rouyre as Phoebe, Amanda Fix as Maya, Brianne Tju (I Know What You Did Last Summer) as Ali, Geena Meszaros (Under the Banner of Heaven) as Lily, CJ Valleroy (NCIS: Los Angeles) as Evan, and Nate Corddry (For All Mankind) as David.