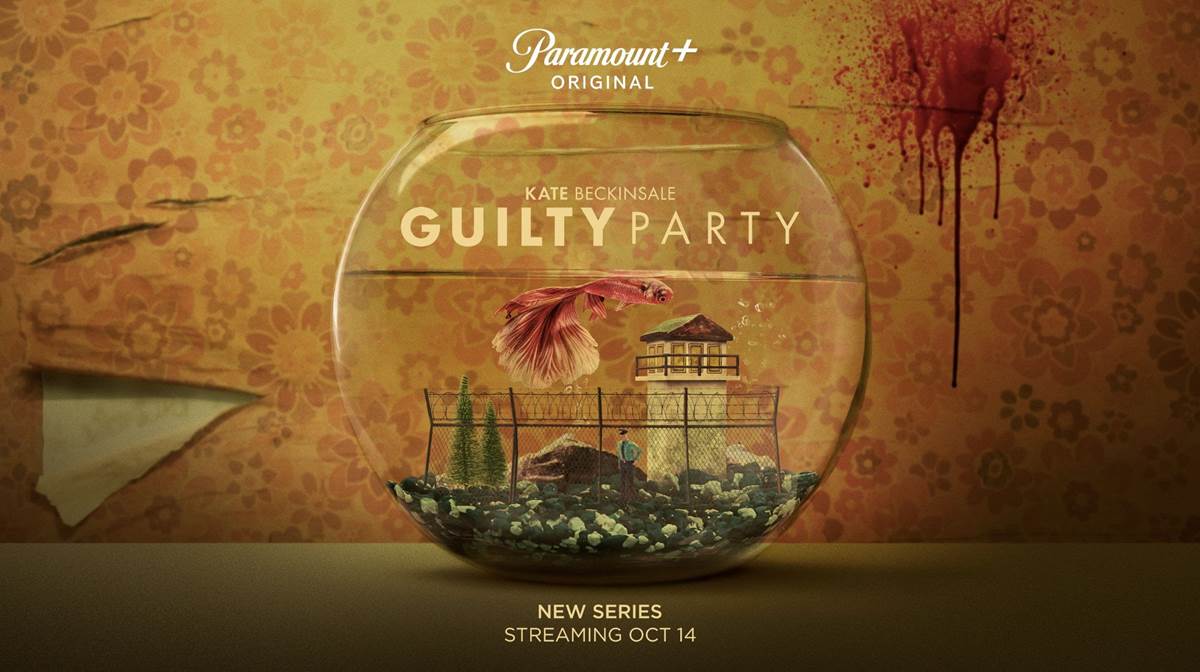 GUILTY PARTY follows Beth Burgess (Beckinsale), a discredited journalist desperate to salvage her career by latching on to the story of a young mother, Toni Plimpton (Latimer), who has been sentenced to life in prison for maiming and murdering her husband, crimes she claims she didn't commit. In trying to uncover the truth, Beth finds herself in over her head as she contends with Colorado gun-smugglers, clickbait culture, the doldrums of marriage and her own tarnished past.