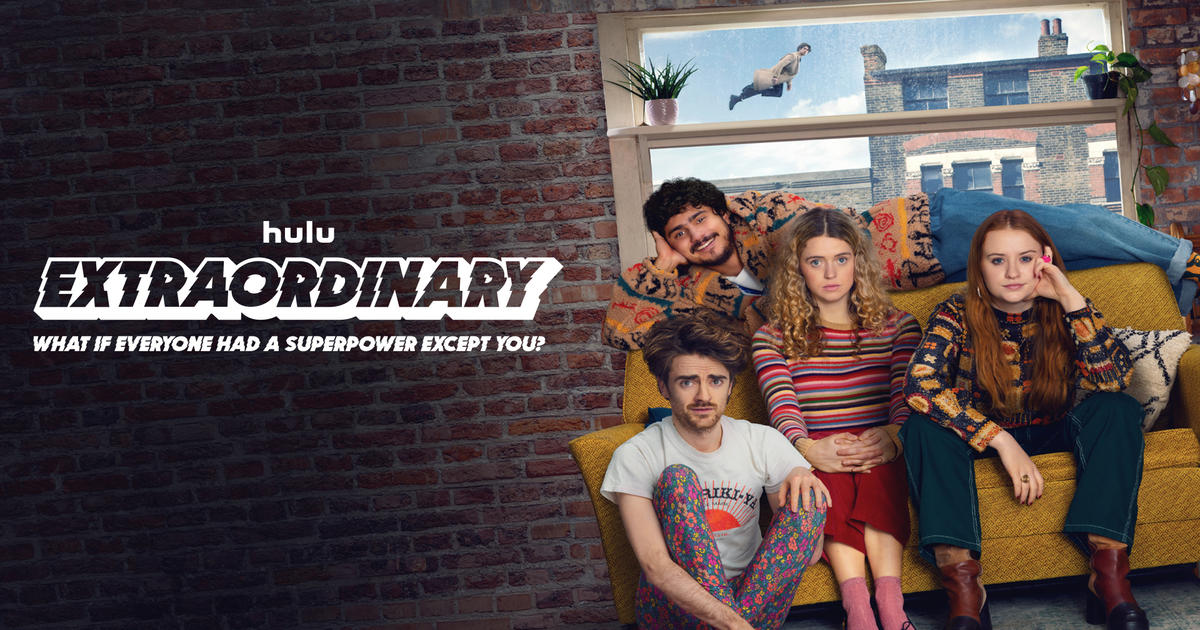 "Extraordinary" is set in a world where everyone develops a power on their 18th birthday... everyone, that is, except for Jen. She's turning 25 and is still waiting to get hers. She's not even fussy about what that could be: super speed? Laser eyes? The ability to plug in a USB the right way every single time? She'll take it. Like a caterpillar surrounded by butterflies, Jen feels unable to move forward, stuck in a dead-end job in a party shop and occasionally hooking up with Luke, a flaky young man with the irritatingly cool ability to fly. Luckily, Jen has Carrie to stop her from wallowing in her own self-pity. Inseparable since school, their relationship cycles between sister, parent, and wingman. Together they share an East London flat with Carrie's long-term boyfriend, Kash. Carrie has the power to channel the dead but feels she's been overshadowed by her own party trick: doesn't anyone care about what she has to say? Kash takes his power - the ability to turn back time - very seriously, but he's not above using it to undo minor embarrassments, or moments when he says exactly the wrong thing to long-suffering Carrie. The fourth member of the flat is a stray cat, named Jizzlord by the gang, who's harbouring a surprising secret: turns out even cats have more power than Jen. Adrift in a big, confusing world and armed with nothing but a bit of hope and a lot of desperation, Jen begins her journey to find her maybe-superpower. But in doing so, she might discover the joy of being just kind of ok.