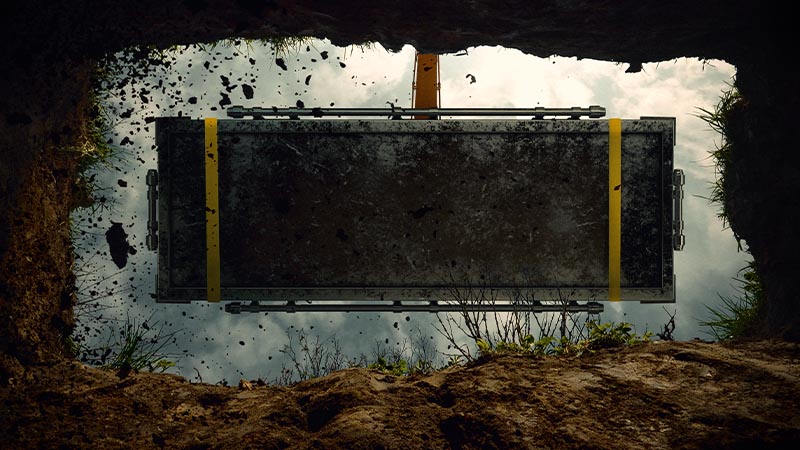 
Has Exhumed Season 2 been cancelled or renewed? When does Exhumed return in 2022/2023? Exhumed? We have the very latest Exhumed cancel/renewal status and Exhumed premiere date:

From Executive Producers Kelly Ripa and Mark Consuelos, "Exhumed" examines gripping murder cases in which unearthing a victim's body is the key to solving the twisted crimes. Each episode features a suspenseful exhumation that has led to shocking new breakthroughs, unexpected plot-twists, and ultimately, justice being served.  The premiere episode follows the case of Diana Kelley who was found dead in Joplin, MO. Investigators initially suspected foul play, but years later a strange coincidence links the death of Diana to another Joplin resident with similar circumstances, bringing hope to investigators that digging up her body will help solve two murders.