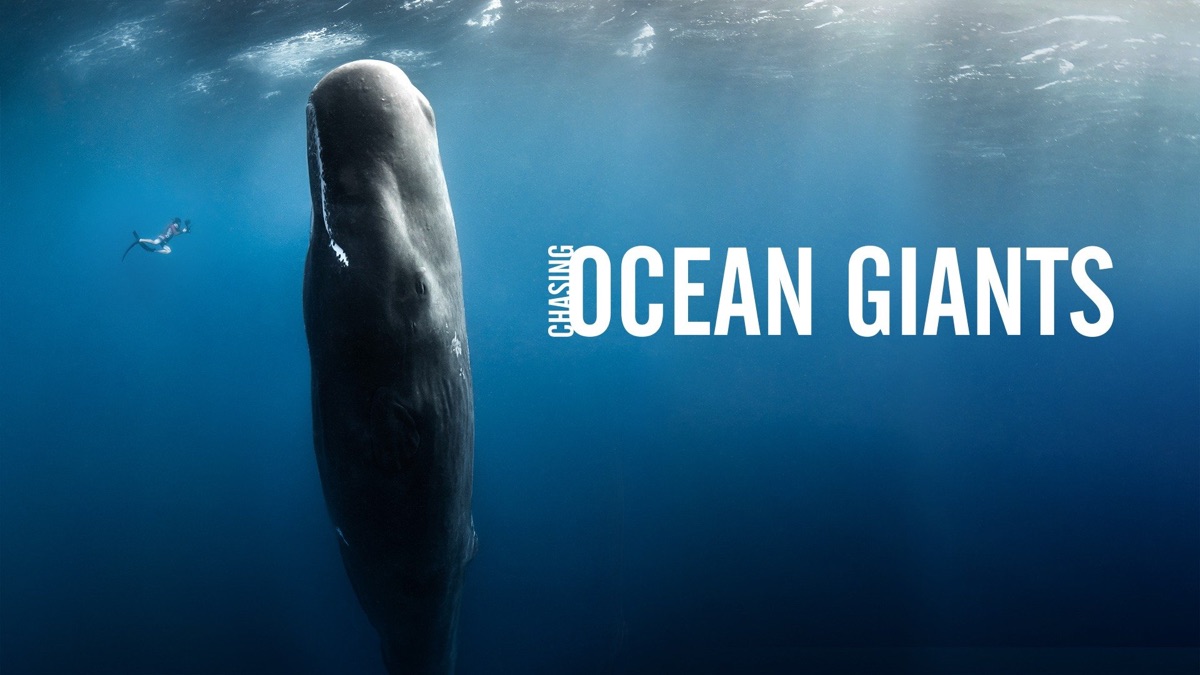 CHASING OCEAN GIANTS (launching April 29 on discovery+) features Patrick Dykstra, Wall Street lawyer turned BAFTA award-winning ocean cinematographer and modern-day sea explorer, who takes his camera places others don't dare to go. Patrick combines his unique skill set with his love of the marine world and cutting-edge ocean exploration technology - GPS, drones, underwater mapping technology, sonar and more - to seek new and unrecorded ocean phenomena to reveal the secrets of our ocean's giants. From blues whales off the coast of Sri Lanka, to the biggest population of Orcas in the world in the Norwegian fjords, Patrick's journey takes audiences through some of the most difficult and hostile places on Earth, both elemental and man-made. Oceanic storms, freezing waters and monster waves will hamper him at every turn, but he cannot be stopped. And when he gets to his location, the rewards are huge: breathtaking scenery and displays of animal behavior the world has never seen before. CHASING OCEAN GIANTS is produced by Underdog Films and Plimsoll Productions.