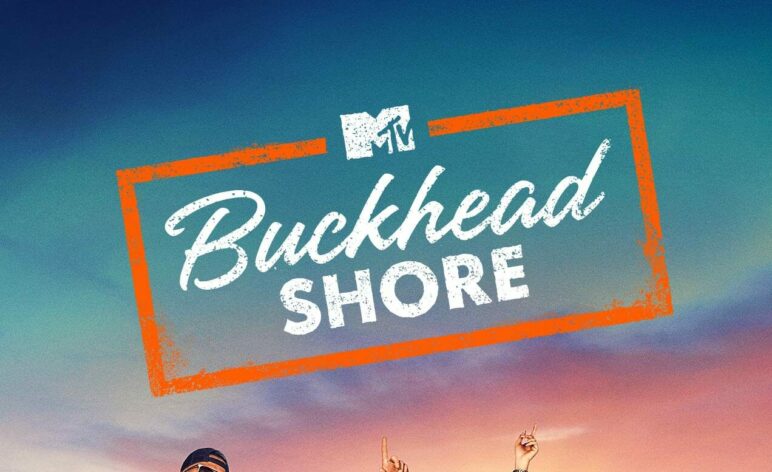 MTV today announced that "Jerzdays" will return for the summer with Jersey Shore Family Vacation and the highly anticipated new series Buckhead Shore premiering back-to-back on Thursday, June 23rd. The original "Shore" icons - Jersey Shore Family Vacation - will kick off the epic premiere event at 8PM ET/PT followed by the rowdy gang of Buckhead Shore at 9PM ET/PT on MTV.

· Jersey Shore Family Vacation - Jersey Shore Family Vacation, which was #1 in its time period, returns for the second half of its monumental season five. The world is finally open again and the squad is free to roam -- from El Paso for an old-fashioned roommates-only trip to watch DJ Pauly D spin, to San Diego for a full-on family vacation. But buckle up, because where this group goes, drama follows. Angelina's marriage inches past the point of no return, and it's time to settle some old scores that will have the whole family at odds.

Meet the cast of "Buckhead Shore":

"King of clubs" Juju hails from Atlanta royalty as the son of the owner of world-famous strip club Magic City. Charming and suave, Juju is known in the group for his outlandish quips and easy-going personality. But when Juju gets some shocking news about the family business, will he be able to transition from party mode back to boss mode?

Katie may look like she has the perfect life from the outside, but the friend group's "queen bae" has had her share of challenges: she's lost her mother, is struggling to figure out her career path, and is spending her first single summer under the same roof as her ex-boyfriend, Parker. Coming to the lake house she is looking for a fresh start... even if that means living with Parker's new flame.

Despite only having lived in Buckhead for a few years now, Savannah is nevertheless "making waves" in the friend group for her sweet yet spicy personality. Currently the woman rocking Parker's chicken chain, she must not only manage their relatively new relationship but also how to handle being around Parker's ex, Katie.

"Fun and feisty" Adamo is the life of the party who never fails to have a good time. But despite wanting some escapist fun at the lake house, Adamo must navigate not only a new relationship but also the desire to reveal his true self to his mother.

Parker considers himself the "head buck" of the group. A self-proclaimed mama's boy whose family owns the Zaxby's chicken fast-food chain, he hosts a yearly summer getaway for his friends at his family's lake house in upstate Georgia. Parker can't seem to stay out of trouble this summer, especially as he tries to navigate having both his girlfriend and ex living under one roof.

The "heart of the lake" amongst the friend circle, Bethania is often viewed as the voice of reason and mediator when the waters start getting choppy. Raised in a strict Ethiopian/Jamaican household, she only recently lost her virginity and is eager to fully venture into the world of dating. But emotions run high when her longtime friend - and recent hook-up - joins the group at the lake house.

Pat is one of Parker's closest and most trusted allies. Whenever Parker finds himself in a predicament (which is quite often) he can always count on Pat to have his back and be one of his 'bodyguards' to protect him from trouble - just as long as Pat isn't the one causing it!

When the friend group thinks of Chelsea two words immediately come to mind -- "charm and chaos." Hoping to live her best life at the lake house where she can fully embrace her bubbly and magnetic personality, she finds herself in numerous precarious situations and quickly realizes this getaway might be no vacation.

DJ is considered by many to be "music royalty," growing up as the son of Grammy-award winning music producer/song-writer Daryl Simmons. With big shoes to fill, he hopes to follow in his father's footsteps but is distracted by the temptations of parties, friends, and lake life.