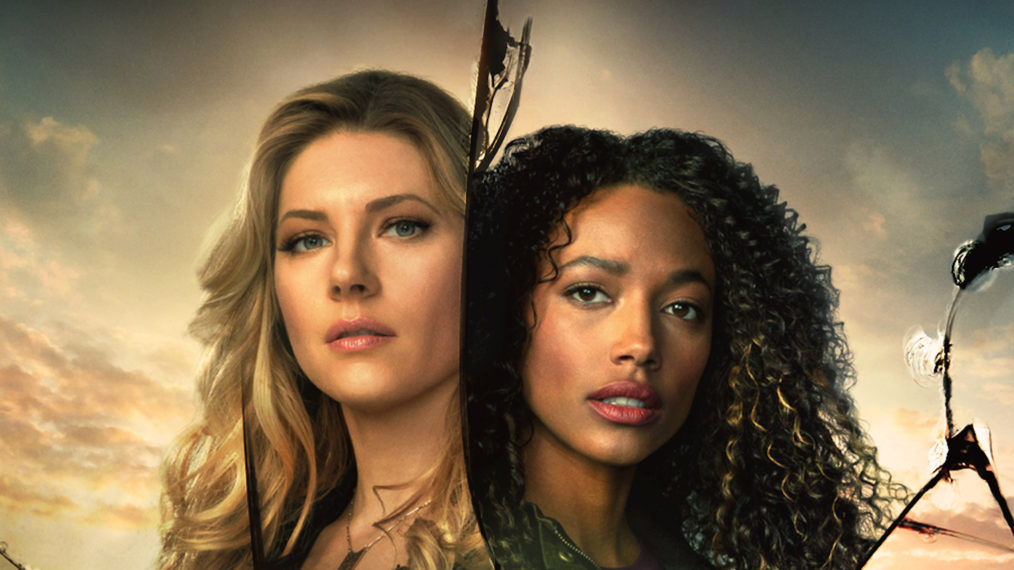 
Has Big Sky Season 3 been cancelled or renewed? When does Big Sky return in 2022/2023? Big Sky? We have the very latest Big Sky cancel/renewal status and Big Sky premiere date:

Breakout Hit 'Abbott Elementary' Is Back in Session as Wednesday's Comedy Block Returns Sept. 21, With 'The Conners,' 'The Goldbergs' and 'Home Economics'; Reba McEntire and Jensen Ackles Join 'Big Sky' on Its New Night, Capping Off the Evening

COME A LITTLE BIT CLOSER... AND GEAR UP FOR ANOTHER WILD RIDE

"Big Sky" follows private detectives Cassie Dewell and Jenny Hoyt as they reunite to investigate a car wreck outside of Helena, Montana, which they soon discover may not be as straightforward a case as it seems. As they unravel the mystery of that accident, their worlds will collide with a band of unsuspecting teens, a flirtatious face from Jenny's past, a vicious outsider hellbent on finding answers and more mysterious familiar - and unfamiliar - faces.

BIG SKY (SERIES PREMIERE) – TUESDAY, NOV. 17 (10:01-11:00 p.m.)
From visionary storyteller David E. Kelley (“Big Little Lies”) comes “Big Sky,” a thriller created by Kelley, who will write multiple episodes and serve as showrunner in its premiere season. Private detectives Cassie Dewell and Cody Hoyt join forces with his estranged wife and ex-cop, Jenny Hoyt, to search for two sisters who have been kidnapped by a truck driver on a remote highway in Montana. But when they discover that these are not the only girls who have disappeared in the area, they must race against the clock to stop the killer before another woman is taken. “Big Sky” stars Katheryn Winnick as Jenny Hoyt, Kylie Bunbury as Cassie Dewell, Brian Geraghty as Ronald Pergman, Dedee Pfeiffer as Denise Brisbane, Natalie Alyn Lind as Danielle Sullivan, Jade Pettyjohn as Grace Sullivan, Jesse James Keitel as Jerrie Kennedy, Valerie Mahaffey as Helen Pergman with John Carroll Lynch as Rick Legarski and Ryan Phillippe as Cody Hoyt. Based on the series of books by C.J. Box, “Big Sky” is executive produced by David E. Kelley, Ross Fineman, Matthew Gross, Paul McGuigan, C.J. Box and Gwyneth Horder-Payton, and is produced by 20th Television. 20th Television is a part of Disney Television Studios, alongside ABC Signature and Touchstone Television.

We're staying under the #BigSky so stay tuned for Season 3 when we return to ABC! ⛰ pic.twitter.com/qs7ZuYXC54