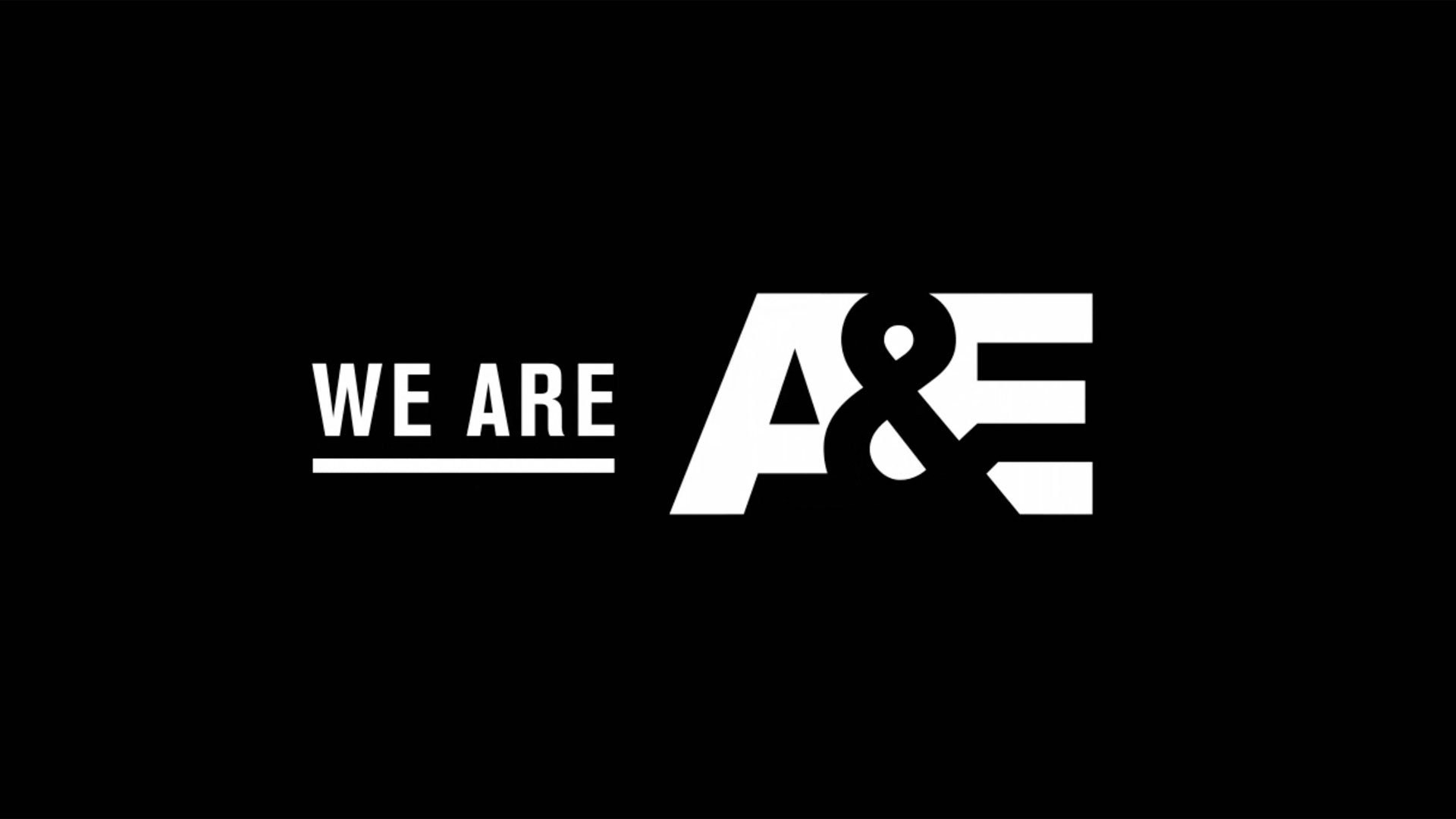 Featuring WWE Legend Booker T, Hot 97 and ESPN host Peter Rosenberg and WWE host Jackie Redmond, each half-hour after show episode breaks down the biggest moments from each Sunday's episode of "Biography: WWE Legends" and "WWE Rivals" as well as reveals new information that didn't make the cut. Along the way, Booker, Peter and Jackie will welcome WWE Legends, current Superstars and other celebrity guests to further discuss the night's events.