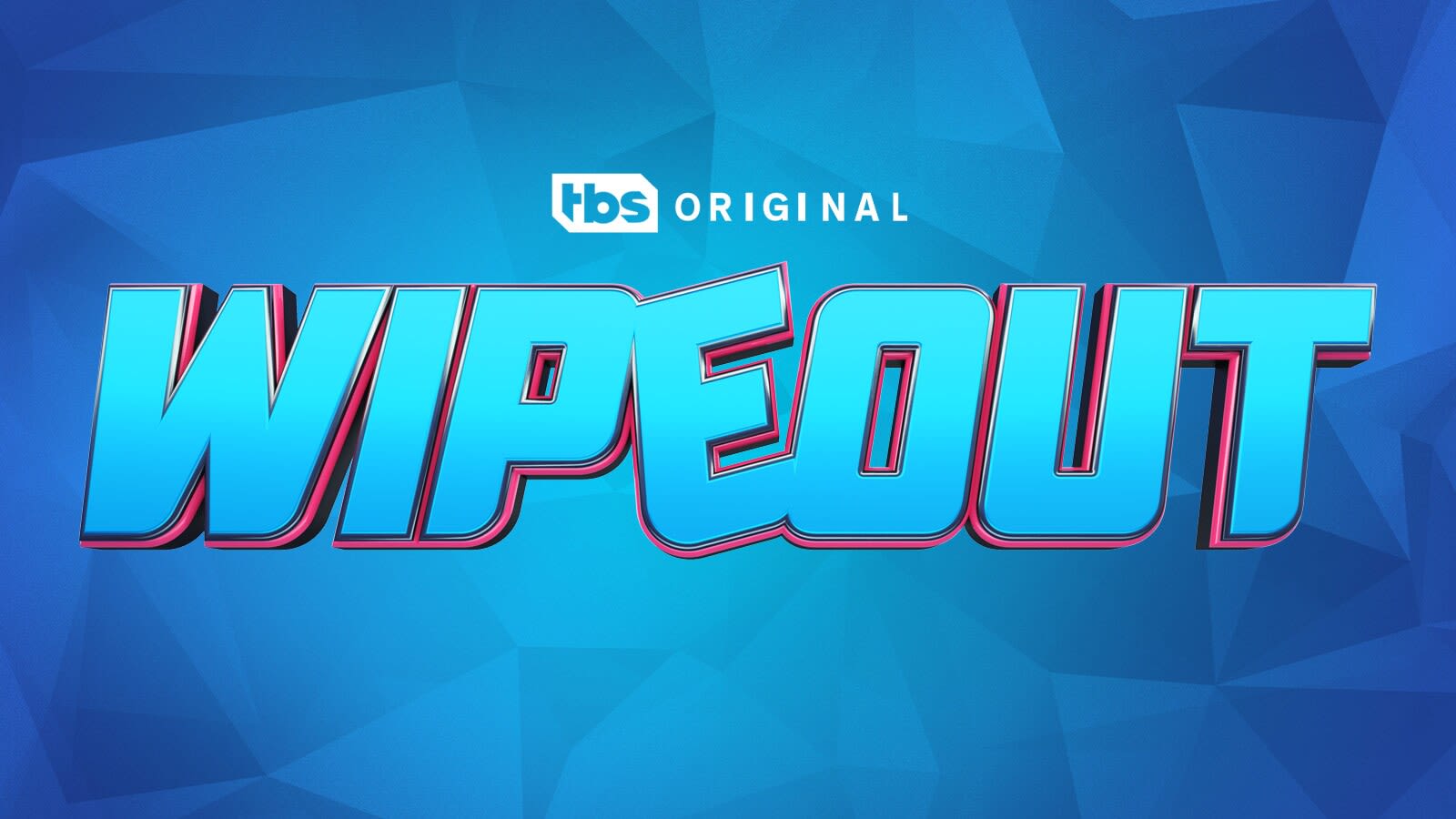 Has Wipeout Season 1 been cancelled or renewed? When does Wipeout return in 2021/2022? Wipeout? We have the very latest Wipeout cancel/renewal status and Wipeout premiere date:

YOUR FAVORITE BIG BALLS ARE BACK!

"Wipeout is the show that quarantine has been begging for... it has something for everyone in the family," said Corie Henson, EVP/Head of Unscripted Development, TNT, TBS, truTV. "John and Nicole are the best pairing of 2021 and together with Camille, they bring the perfect balance of wit and cheerleading. We've created an edgier version of the original that fuses extreme athleticism with laugh-out-loud moments that fans of the show will be talking about long after the episode airs."

Following its debut as the #1 new series of the summer in 2008, "Wipeout" amassed an impressive following throughout its seven seasons on-air. The series has been formatted globally in 30+ territories including Argentina, Australia and the UK, and has inspired numerous spin-offs and specials.

The new season of "Wipeout" will feature new format twists and elements that will push the athleticism and willpower of each contestant pairing to even greater extremes, all while delivering more than a few epic fails. Each game has been designed into three rounds and now features a jaw-dropping, three-stage, obstacle course consisting of multiple strategy and decision points designed to test the stamina of the competitors. The series' iconic big balls also make a return, bringing many laughs and surprises along the way for fans.

Earth at Night in Color Season 2