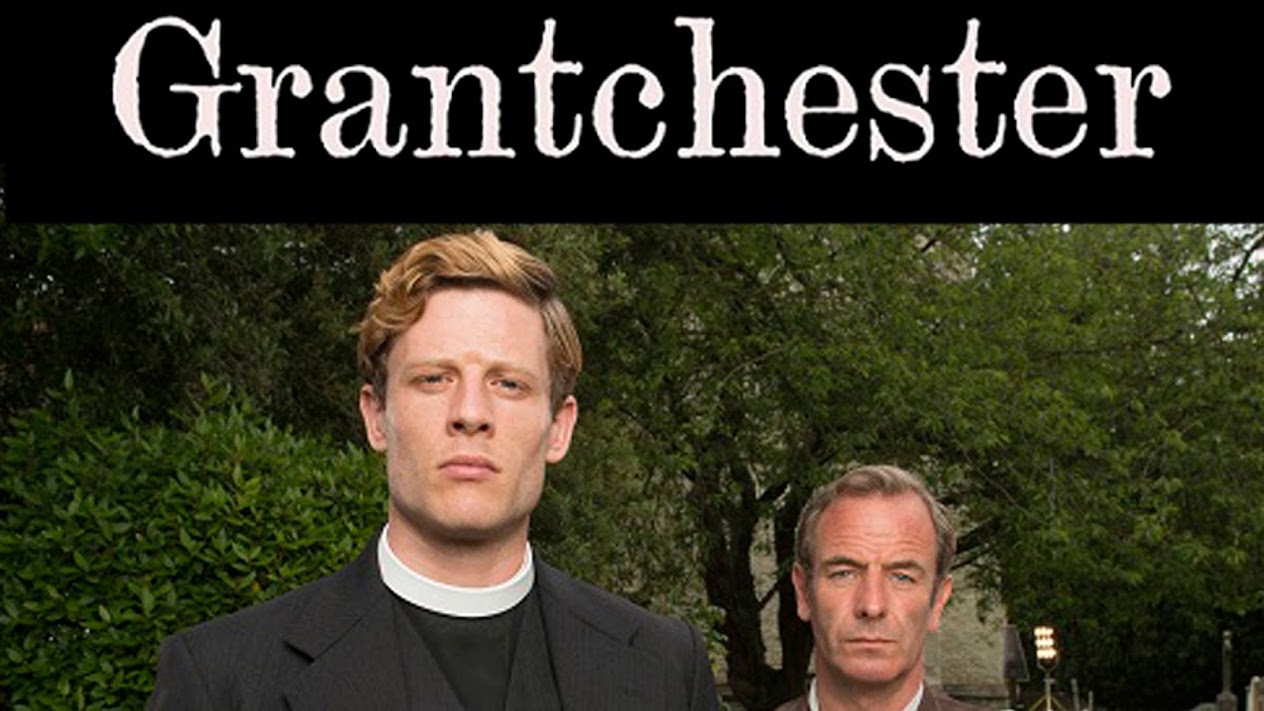 Fan-favourite crime drama Grantchester is set to return for an eighth season on ITV and MASTERPIECE PBS in the US.

Filming for the hugely popular show produced by Kudos (a Banijay UK company) has started, with Robson Green returning as DI Geordie Keating and Tom Brittney as Reverend Will Davenport.

Will is the happiest he’s ever been but his world will be rocked by a terrible accident. He’s always preached the word of a compassionate God – but how can he now, when his despair leads him on a dangerous downward spiral?

Geordie has found a new contentment in his relationship with Cathy, but when they are both confronted with shocking announcements at work their happiness is threatened. As Mrs C, Leonard, Jack and Daniel rally around, both Will and Geordie find themselves in unfamiliar, emotional waters and murder is always around the corner.

The eighth season of Grantchester will range from Speedway to spies, exploring the lives of invisible women and the very visible problems caused by Leonard’s new vocation which may, once again, find him battling the law.

Exploring faith, forgiveness, and redemption – this explosive series tests Will and Geordie to the limit.

“We are delighted to be returning to our beloved Grantchester. It’s a testament to the fantastic creative work of our cast and crew that the audience want us back series after series.”

“We are thrilled to bring MASTERPIECE viewers back to Grantchester for an eighth season. The talented ensemble cast and captivating storylines have made Grantchester one of our most beloved series. We can’t wait for fans to see it!”

“It’s so good to be back on Grantchester. A series that just gets better with age. Everyone involved is at the top of their game and this incredibly charming, likeable, dark and edgy show is an absolute privilege to be part of.”

“I’m absolutely chuffed that we’re going ahead with another series of Grantchester and that I get to continue playing a character I adore so much. To be part of a show as well loved as this one, that is now in its eighth series, is an absolute honour.”

“We are delighted to be returning to Grantchester for an eighth series. With an incredibly talented cast and crew, and storylines that always deliver, Grantchester is a real treat for the audience.”

The series is directed by Rob Evans, Al Weaver (who makes his directing debut) and Martin Smith.

Robson Green and Tom Brittney in Season 7 of GrantchesterIt's the long, hot summer of 1959, and questions of what the future holds for our favorite vicar-detective-duo and their friends are complicated when murder returns to the idyllic English village of Grantchester. Secrets and lies, love and death, swing and jazz, and, above all, family and friendship await in six new episodes. Watch the Season 7 trailer right now, and tune in for the Season 7 premiere on Sunday, July 10 at 9/8c! And while you wait, watch Season 6 all over again with PBS Passport.

Robson Green (Reckless, Wire In The Blood) joins him as plain speaking, over-worked Police Inspector, Geordie Keating.
Set in 1953 in the beautiful county of Cambridgeshire, Sidney’s unlikely partnership with gruff, down to earth Geordie is central to Grantchester. Geordie’s methodical approach to policing complements Sidney’s more intuitive techniques of coaxing information from witnesses and suspects.
They are partners in crime and forge a true friendship as each offers a different insight into the crimes they begin to unravel.