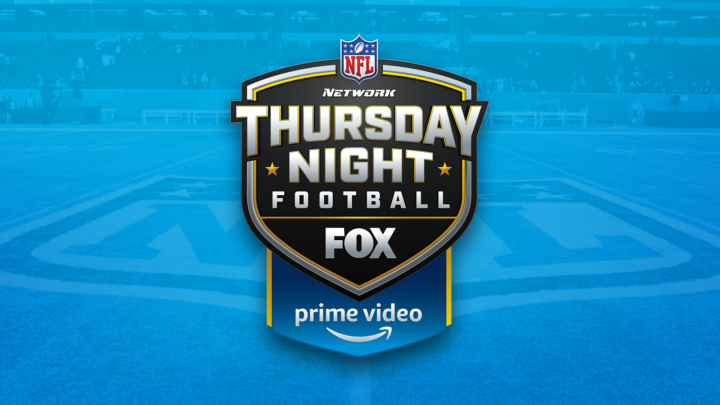 Week 8 is a high-octane showdown of former NFL MVPs in Tampa Bay, as Tom Brady and the Buccaneers host Lamar Jackson and the Baltimore Ravens

"The first exclusive season of TNF on Prime Video is officially can't-miss TV, with star power like Lamar Jackson and the Ravens taking on Tom Brady and the Bucs, divisional rivalries featuring Bills at Patriots and Chargers at Chiefs, a fun West Coast matchup between the Raiders and the Super Bowl Champion Rams, and a heavyweight showdown with Derrick Henry and the Titans visiting iconic Lambeau Field to face the Aaron Rodgers and the Packers," said Marie Donoghue, vice president of Global Sports Video, Amazon. "It's an action-packed inaugural TNF lineup, with must-see games NFL fans won't want to miss. We can't wait to kick things off on Prime Video this September."

Iconic play-by-play announcer Al Michaels and Emmy-winning football analyst Kirk Herbstreit will be in the TNF booth to call all the action this season. Recently, Prime Video also announced Pro Football Hall of Famer Tony Gonzalez has joined the TNF team as an NFL analyst for its pregame, halftime, and postgame shows. Fred Gaudelli, a 24-time Emmy winner, will serve as executive producer of Thursday Night Football.