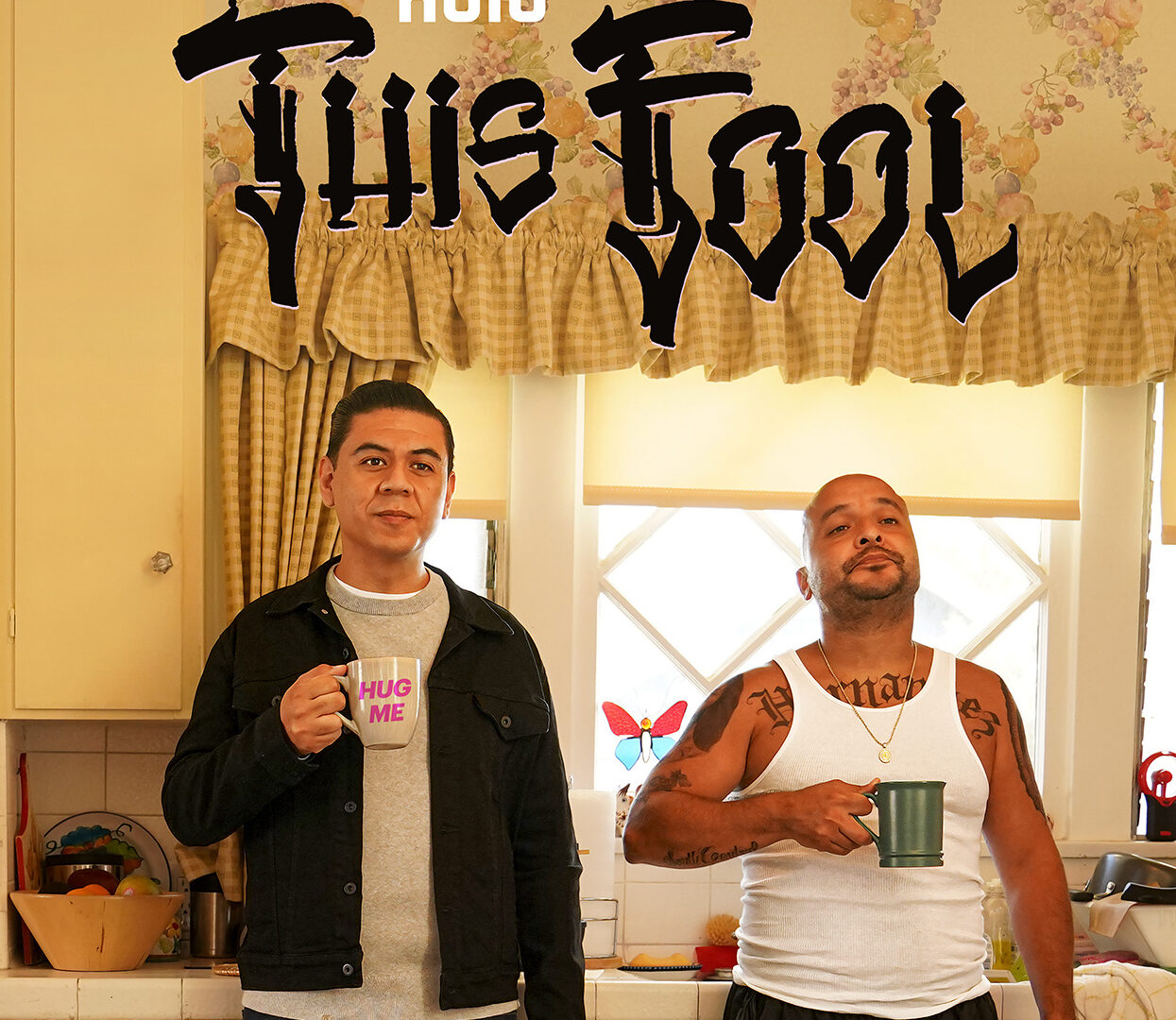 
Has This Fool Season 2 been cancelled or renewed? When does This Fool return in 2022/2023? This Fool? We have the very latest This Fool cancel/renewal status and This Fool premiere date:

This Fool
Premiere Date: August 12, 2022 (all-at-once) - NEW ANNOUNCEMENT
Genre: Comedy Series
Rating: TV-MA
Season: 1
Episodes: 10
Synopsis: Inspired by the life and stand-up of star and co-creator Chris Estrada, "This Fool" is an irreverent, cinematic half-hour comedy set in working-class South Central Los Angeles. The show centers on Julio Lopez, a 30-year-old who still lives at home who has been dating his girlfriend on and off since high school and finds any excuse to avoid dealing with his own problems. Julio works at Hugs Not Thugs, a gang rehabilitation nonprofit, where he butts heads with his older cousin Luis, an ex-gang member who just got out of prison and moved in with Julio and his family.
Cast: The series stars Chris Estrada as Julio, Frankie Quinones as Luis, Laura Patalano as Esperanza, Michelle Ortiz as Maggie, Julia Vera as Maria and Michael Imperioli as Minister Payne.
Credits: "This Fool" is written and executive produced by Chris Estrada, Pat Bishop, Jake Weisman and Matt Ingebretson. Jonathan Groff and Fred Armisen also serve as executive producers on the series. The Hulu Original comedy series is produced by ABC Signature.