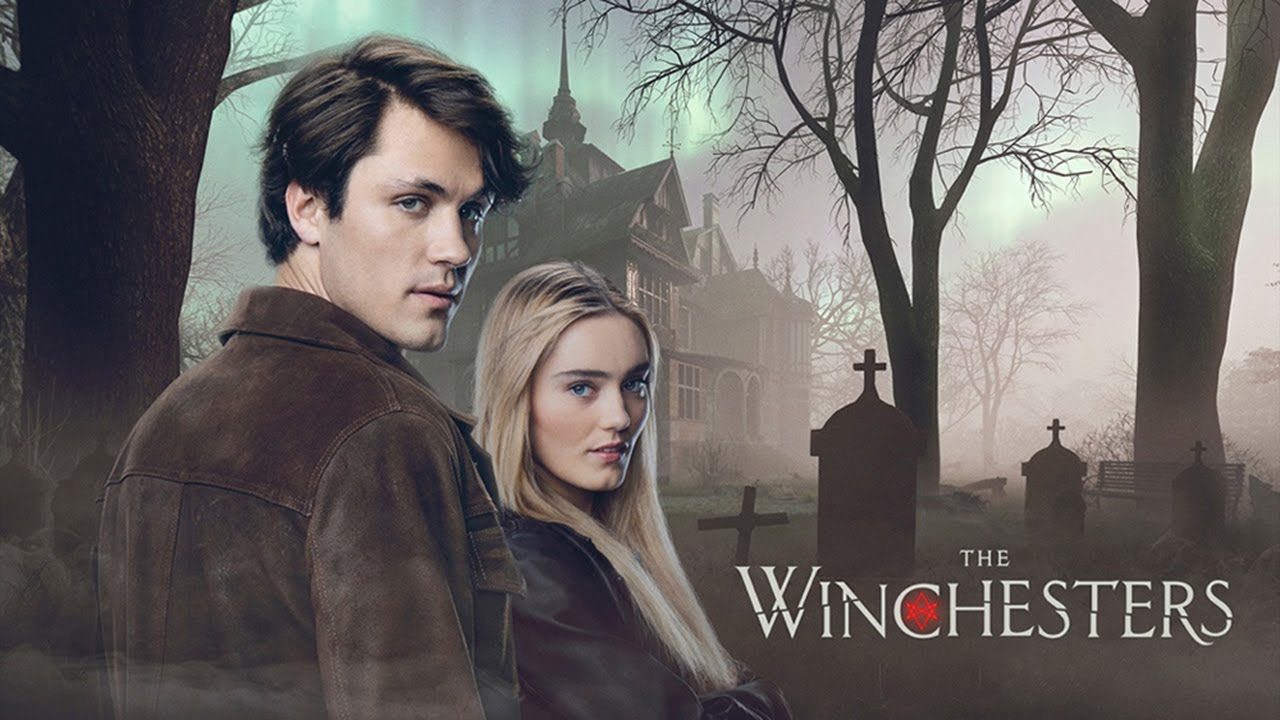 The Winchesters SEASON 1.5 Premiere Date Set On The CW

The Winchesters Season 2 cancelled already following news that Season 1 will not receive the coveted full-season episode order. The first season will be capped at 13 episodes, signalling the cancellation of the series.

Before Sam and Dean, there were their parents, John and Mary. Told from the perspective of narrator Dean Winchester (Jensen Ackles, "Supernatural"), THE WINCHESTERS is the epic, untold love story of how John Winchester (Drake Rodger, "The In Between") met Mary Campbell (Meg Donnelly, "American Housewife") and put it all on the line to not only save their love, but the entire world. When John returns home from fighting in Vietnam, a mysterious encounter sparks a new mission to trace his father's past. In his journey, he crosses paths with 19-year-old demon hunter Mary, who is also searching for answers after the disappearance of her own father. Together, the two join forces with young hunter-in-training Latika (Nida Khurshid, "Station 19") and easygoing hunter Carlos (Jonathan "Jojo" Fleites) to uncover the hidden truths about both their families. Their investigation leads them to a rare book emporium, whose owner Ada (Demetria McKinney, "Tyler Perry's House of Payne") takes an interest to the occult and could provide the missing pieces to their puzzle. But secrets run deep for both the Winchesters and Campbells, and despite the best efforts of John's mother Millie (Bianca Kajlich, "Legacies") to protect her son from pursuing a dangerous life of demon hunting, John and Mary are both determined to work together to uphold their families' legacies while beginning to form a family of their own. A prequel to The CW's long-running hit series "Supernatural," THE WINCHESTERS is written and executive produced by Robbie Thompson. Jensen Ackles and Danneel Ackles executive produce via their Chaos Machine Productions. Glen Winter directed and executive produced the pilot. David H. Goodman joined the creative team as an executive producer for the series. McG serves as an executive producer. The series is from Chaos Machine Productions in association with Warner Bros. Television and CBS Studios.