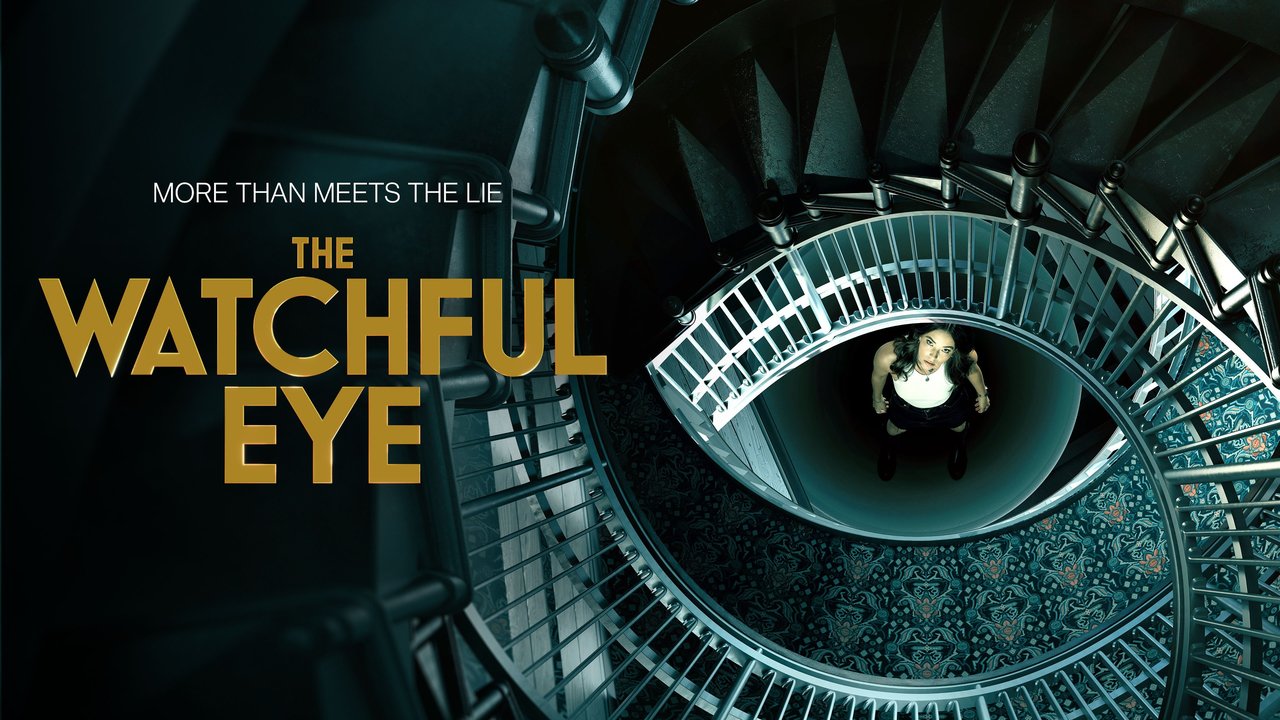 Freeform announced the winter premiere dates for the series premiere of "The Watchful Eye" from Ryan Seacrest Productions and returning favorite "grown-ish."

"The Watchful Eye" will premiere Monday, Jan. 30, with a double episode premiere at 9 p.m. before moving to its regular 10 p.m. timeslot. The series follows Elena Santos, played by Mariel Molino, a young woman with a complicated past, maneuvering her way into working as a live-in nanny for an affluent family in Manhattan. She quickly learns that everyone in the mysterious building has deadly secrets and ulterior motives. What they don't know, however, is that Elena has some shocking secrets of her own.