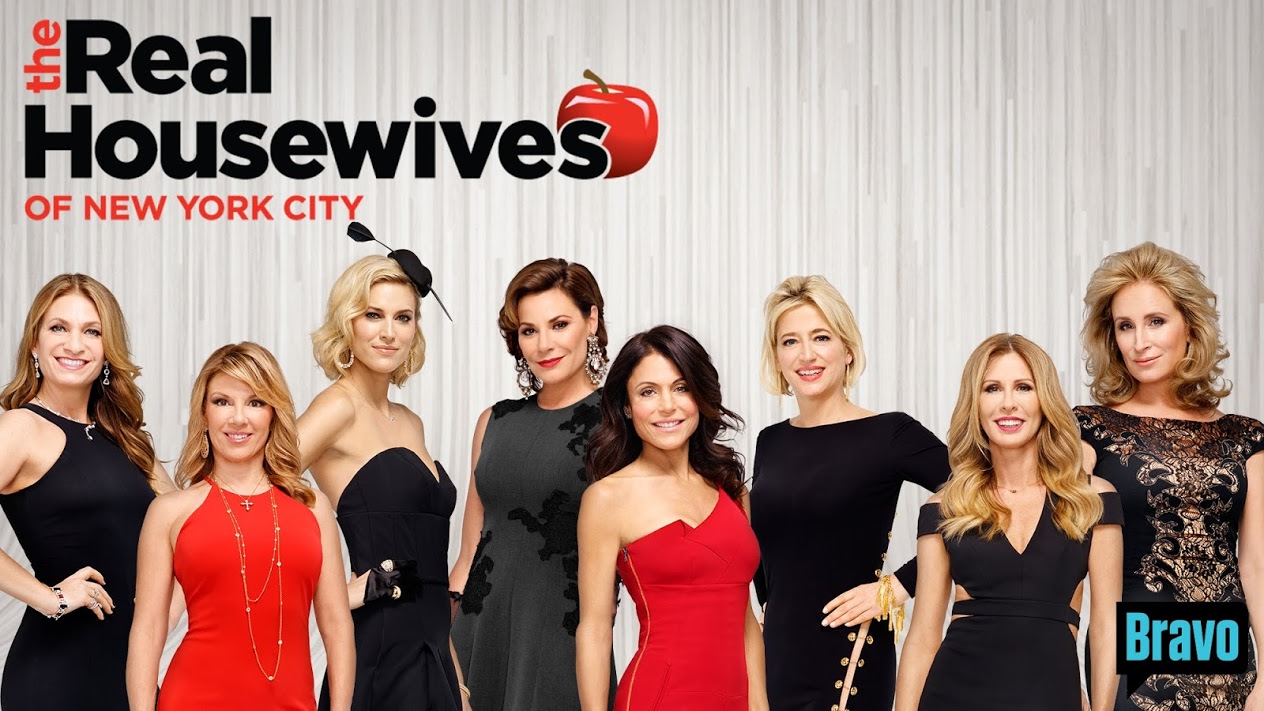 "THE REAL HOUSEWIVES OF NEW YORK CITY" RETURNS TO HEAT UP THE SUMMER ON TUESDAY, MAY 4 AT 9PM ET/PT

"The Real Housewives of New York City" season 13 premieres on Tuesday, May 4 at 9pm ET/PT on Bravo.

Attorney, broadcaster and producer Eboni K. Williams joins this season as the newest Housewife and is excited to have fun with the ladies.

Coming up this season

With a new apartment and the addition of a furry friend, Leah McSweeney is on a mission to continue elevating her life. Embarking on a journey to convert to Judaism, Leah's newfound spirituality helps guide her as she faces the challenges of co-parenting her daughter and the devastating loss of a family member. No longer the new girl on the block, Leah is delighted to welcome Eboni to the group and have a good time with a fellow boss.

The Upper East Side welcomes back Luann de Lesseps, who is excited to settle into her new space, be closer to friends, and even spark up a new romance. Luann is thrilled to be cooking up a new single and video with the help of the ladies - her support system as she gets back on a path to sobriety following a small slip up over the summer.

After spending much-needed quality time with her family in Florida, Ramona Singer has returned to the city and is gearing up for her latest venture in real estate. She once again plays host to the women at her house in the Hamptons and finds herself at the center of old and new tensions among the ladies.

Sonja Morgan is embracing a new chapter centered on self-love and self-care. With her friends by her side, she is encouraged to discover all she has to offer, and what the future looks like when she commits to prioritizing positive energy. After going off the grid for a bit, Sonja is back in the Townhouse to ground herself, move forward, reconnect with old friends and explore her dating options.

New housewife Eboni K. Williams is the definition of a multi-hyphenate as a successful attorney, broadcaster, producer and author. Dedicated to empowering the voiceless, Eboni spent much of her career in the courtroom, but now brings her expertise and passion to working for REVOLT TV and hosting her own podcast. After ending her engagement at the beginning of the year, Eboni is ready for a change of scenery. Not only is she on the hunt for new real estate, she's also on a journey to learn more about her family history and how it has inspired the woman she is today.

Unapologetically driven to give voice to the voiceless, Eboni K. Williams is a host, author, producer and attorney. Eboni recently launched her iHeart Media podcast "Holding Court with Eboni K. Williams" by her production company, Uppity Productions. Additionally, she serves as the Host and Executive Producer of "REVOLT Black News" on REVOLT TV, for which she has also co-hosted the hip hop talk show "State of the Culture." Eboni is the best-selling author of her memoir, Pretty Powerful: Appearance, Substance and Success. Using her privilege as a weapon, Eboni knows her presence is power in the rooms where she has often been the first and only Black person. Positioned for disruption, she enters these opportunities representing Black excellence intent on demonstrating and inspiring what is possible for Black people in America. No longer in the courtroom, Eboni remains a fierce advocate for liberty and life. With the lens of a legal scholar, she educates and inspires audiences, exposing institutional racism, breaking down controversial issues such as judicial discretion and expertly analyzing culturally relevant topics.

Eboni is a proud member of Alpha Kappa Alpha Sorority, Inc. and holds a B.A. in Communications and African-American Studies from the University of North Carolina at Chapel Hill, and a J.D. from Loyola University New Orleans College of Law.

Balancing work, dating, house-hunting, and expanding her group of friends amid a pandemic and racial reckoning certainly has its challenges, but as with all things in her life, Eboni embraces and faces it like the fierce, unstoppable, and strong-willed woman that she is.