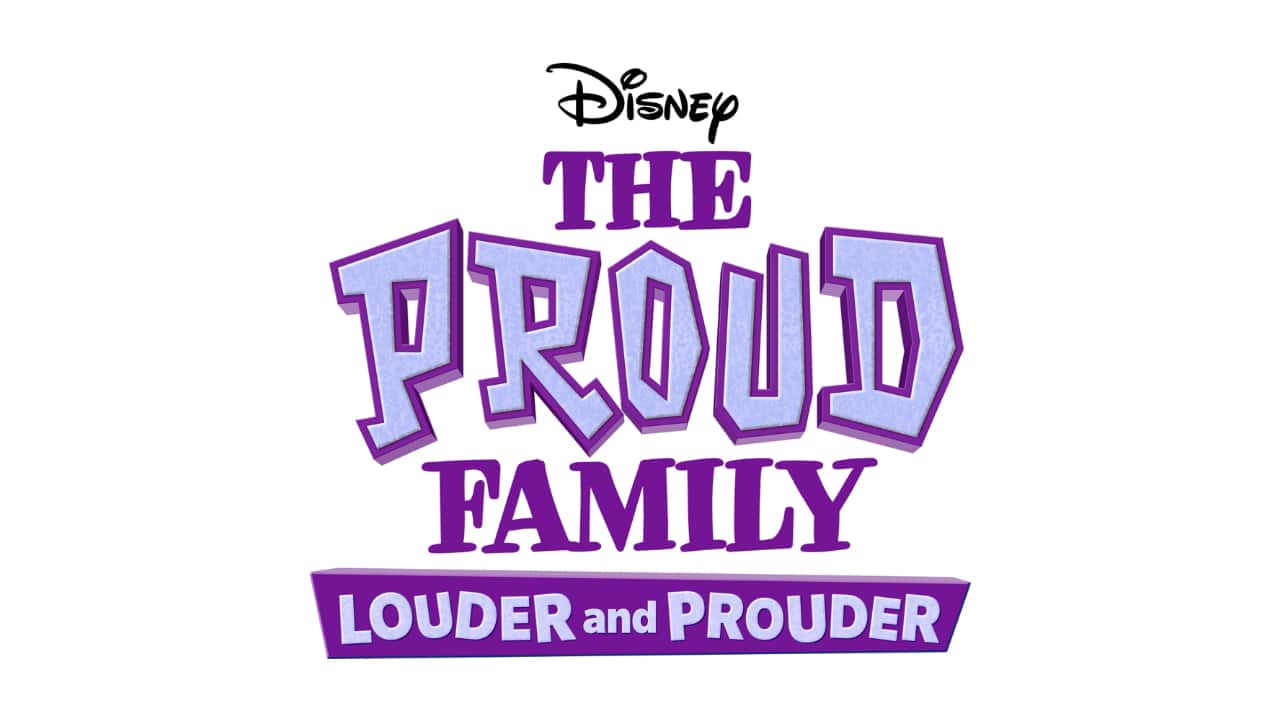 The Proud Family: Louder and Prouder SEASON 2 Renewed On Disney+

Building off the standout success of the series' debut, season two of "The Proud Family: Louder and Prouder" continues to tell entertaining and laugh out-loud stories, while highlighting culturally specific experiences of the Black community and addressing universal topics. Various storylines this season include self-worth, interracial dating and Juneteenth.

A full list of the previously announced season two guest stars is below:

· Singer and producer Chance the Rapper as Darrius St. Vil

· Singer and songwriter Normani as Giselle

· Gymnasts Dominique Dawes, Gabby Douglas and Laurie Hernandez as themselves

· Maury Povich ("Maury") as himself

Kurt Farquhar, the lauded television and film composer, songwriter and producer who wrote and composed "The Proud Family" original theme song and reimagined it for the revival, co-wrote an original song, "You're Lucky I Let You Love Me," with Normani, Mariah Meshae and Nkenge Kamau, for the upcoming season. Normani will also provide vocals on several original songs. In addition to Farquhar, who serves as series music composer and songwriter, Ashley Neumeister ("American Soul") is on board to music supervise the second season.