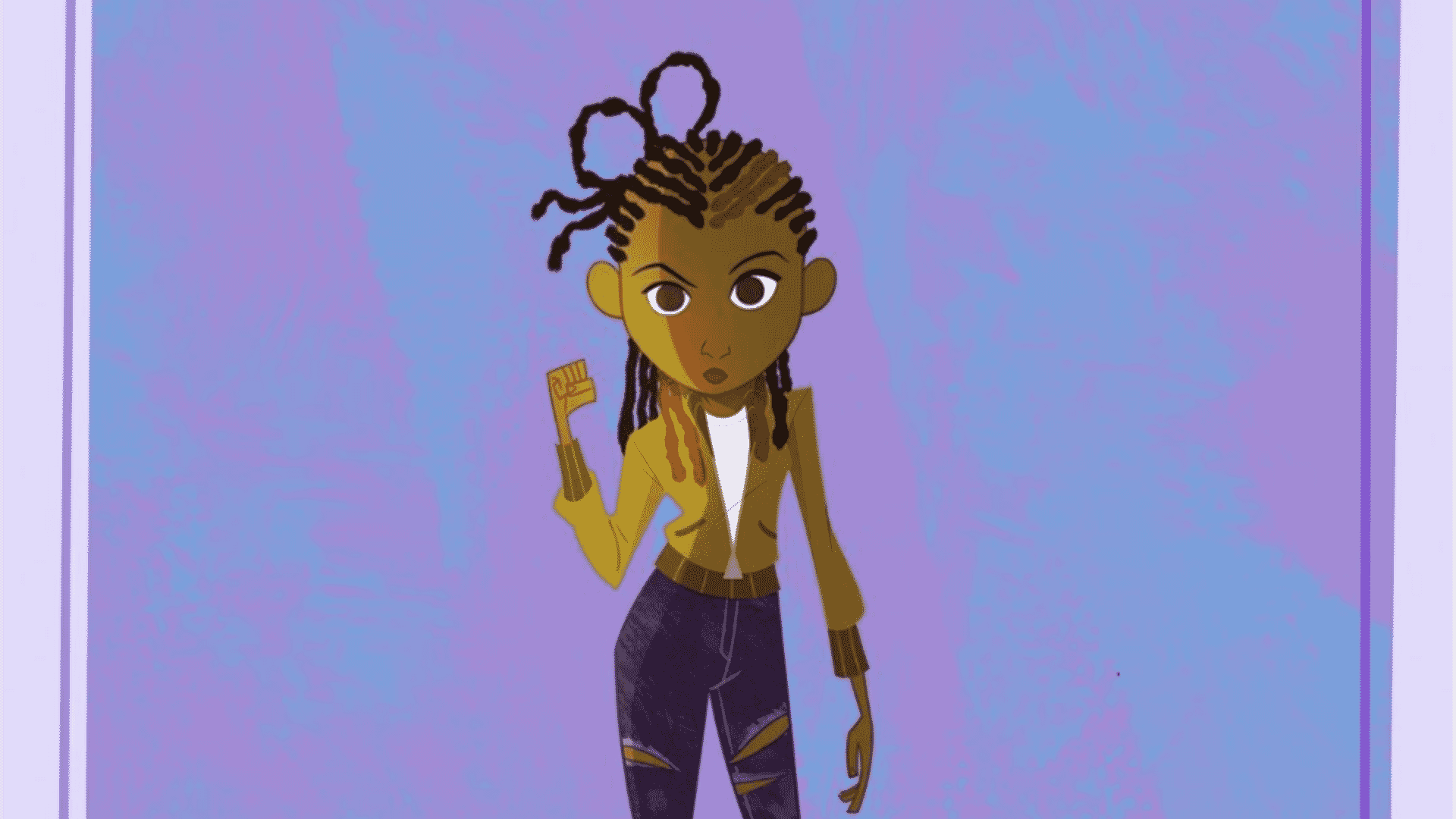 BURBANK, Calif. (September 15, 2021) - "The Proud Family: Louder and Prouder" will bring high-voltage star power when the eagerly-awaited revival of the groundbreaking hit animated series, "The Proud Family," now celebrating its 20th anniversary, launches in 2022 on Disney+.

In honor of the 20th anniversary of "The Proud Family" today, a few stars from the revival share what the iconic original series meant to them, including Normani who calls her grandmother Suga Mama "because it's literally what my household looked like;" Johnson added, "it was a huge part of my childhood and I hold that very dear to my heart;" Blackk shared, "the different characters and personalities in the show reflected what was going on in my home;" and Palmer said, "even though it was on a kids network, it still had the right amount of edge for it to be accessible to everybody."

"The Proud Family: Louder and Prouder" will pick up the story of its central character, Penny Proud, and include her madcap family: parents Oscar and Trudy, twin siblings BeBe and CeCe, and grandmother Suga Mama (and Puff!). Of course, it would not be "The Proud Family" without Penny's loyal crew Dijonay Jones, LaCienega Boulevardez and Zoey Howzer, among others.

Currently in production at Disney Television Animation, "The Proud Family: Louder and Prouder" is executive-produced by Bruce W. Smith ("The Princess and the Frog") and Ralph Farquhar ("Moesha"), both of whom led the original series. Calvin Brown, Jr. ("Moesha") is co-executive producer and story editor, Jan Hirota ("Big Hero 6 The Series") is producer, and Eastwood Wong ("Carmen Sandiego") is art director.

All seasons of "The Proud Family," which debuted on Disney Channel in 2001, are currently available on Disney+. September 15, 2021 marks the 20th anniversary of the popular series. "The Proud Family: Louder and Prouder" will premiere in 2022.