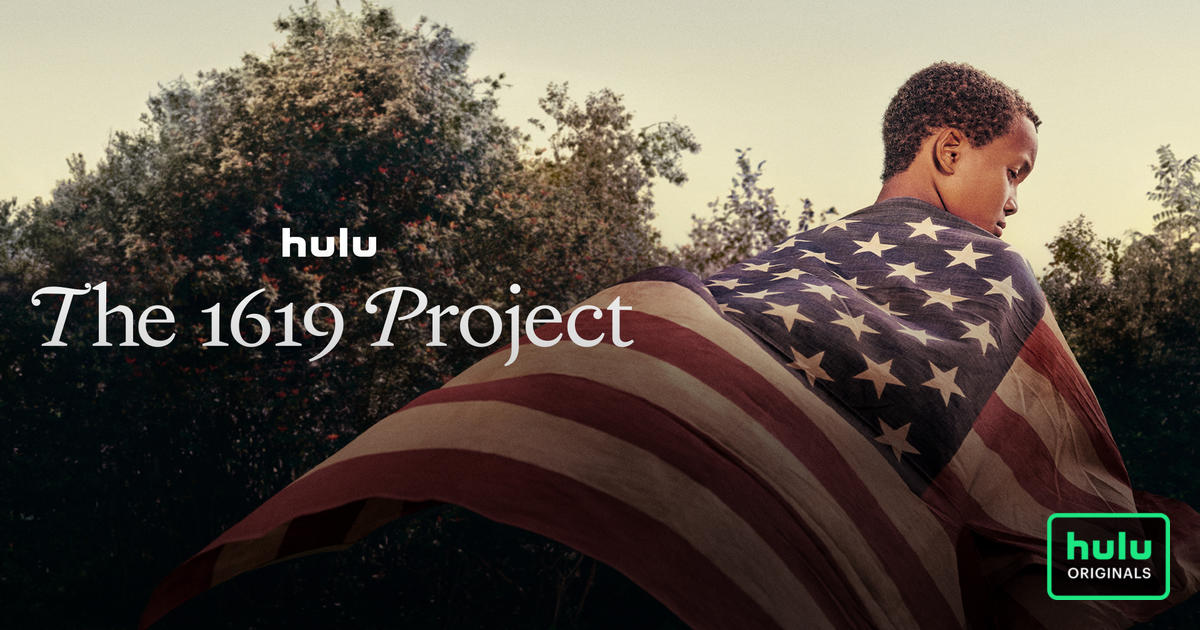 · In keeping with the original project, the series seeks to reframe the country's history by placing the consequences of slavery and the contributions of Black Americans at the very center of our national narrative. The episodes - "Democracy," "Race," "Music," "Capitalism," "Fear" and "Justice" - are adapted from essays from The New York Times No. 1 bestselling "The 1619 Project: A New Origin Story" and examine how the legacy of slavery shapes different aspects of contemporary American life.

· "The 1619 Project" will stream exclusively on Hulu in the U.S., Star+ in Latin America, and Disney+ in all other territories.