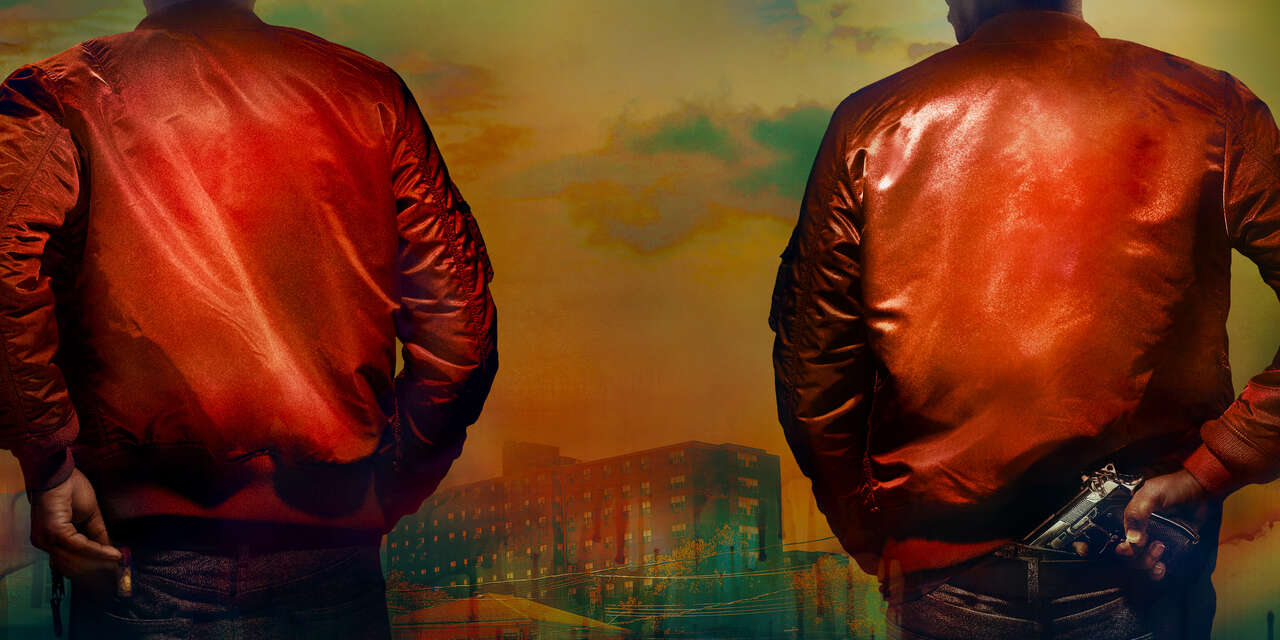 LOS ANGELES - June 15, 2022 - SHOWTIME has released the official trailer for SUPREME TEAM, a three-part documentary series directed by Grammy(R) winner Nasir "Nas" Jones and Peter J Scalettar for Mass Appeal that will premiere at the Tribeca Festival on this Sunday, June 19 at Borough of Manhattan Community College (BMCC), ahead of the on-air network premiere on Sunday, July 10 at 10 p.m. ET/PT. All three parts will be available on streaming and on demand for all SHOWTIME subscribers on Friday, July 8 at 12 a.m. ET (July 7 at 9 p.m. PT).

In collaboration with Mass Appeal as part of the network's HIP HIP 50 banner, the documentary chronicles the Supreme Team, the notorious Queens, New York crime syndicate, and tells the real story directly from its two leaders, Kenneth "Supreme" McGriff and Gerald "Prince'' Miller. Through the voices of these two infamous entrepreneurs and the syndicate's members, as well Hip Hop legend LL Cool J, New York City Mayor Eric Adams, journalist Joy Reid, singer Ashanti, producer Irv Gotti and others in the local community, politics, law enforcement, academia and popular culture, viewers are given access beyond the headlines to examine the broader cultural dynamics and the impact that this small group from South Jamaica Queens has held on hip hop and society at large. To watch and share the trailer, visit:

Tickets to the screening at Tribeca Festival can be purchased here: https://tribecafilm.com/films/supreme-team-2022.

While the Supreme Team reached its height in the '80s and '90s, the documentary series spans across six decades. Prince and Supreme begin by recalling the youthful decisions they made in the 1970s that would so greatly impact each of them later in life. What followed was a tightrope walk as these two men navigated choices that could land them as leaders of their industry, or behind bars for life - all the while getting sucked into the chaos in their community which has an impact that is still felt to this day. America has a long history of illegal activity as the seed for success: From bootlegging to the plausible deniability in the pharmaceutical industry of today, SUPREME TEAM tells the story of why that path that's been modeled isn't designed for everyone.