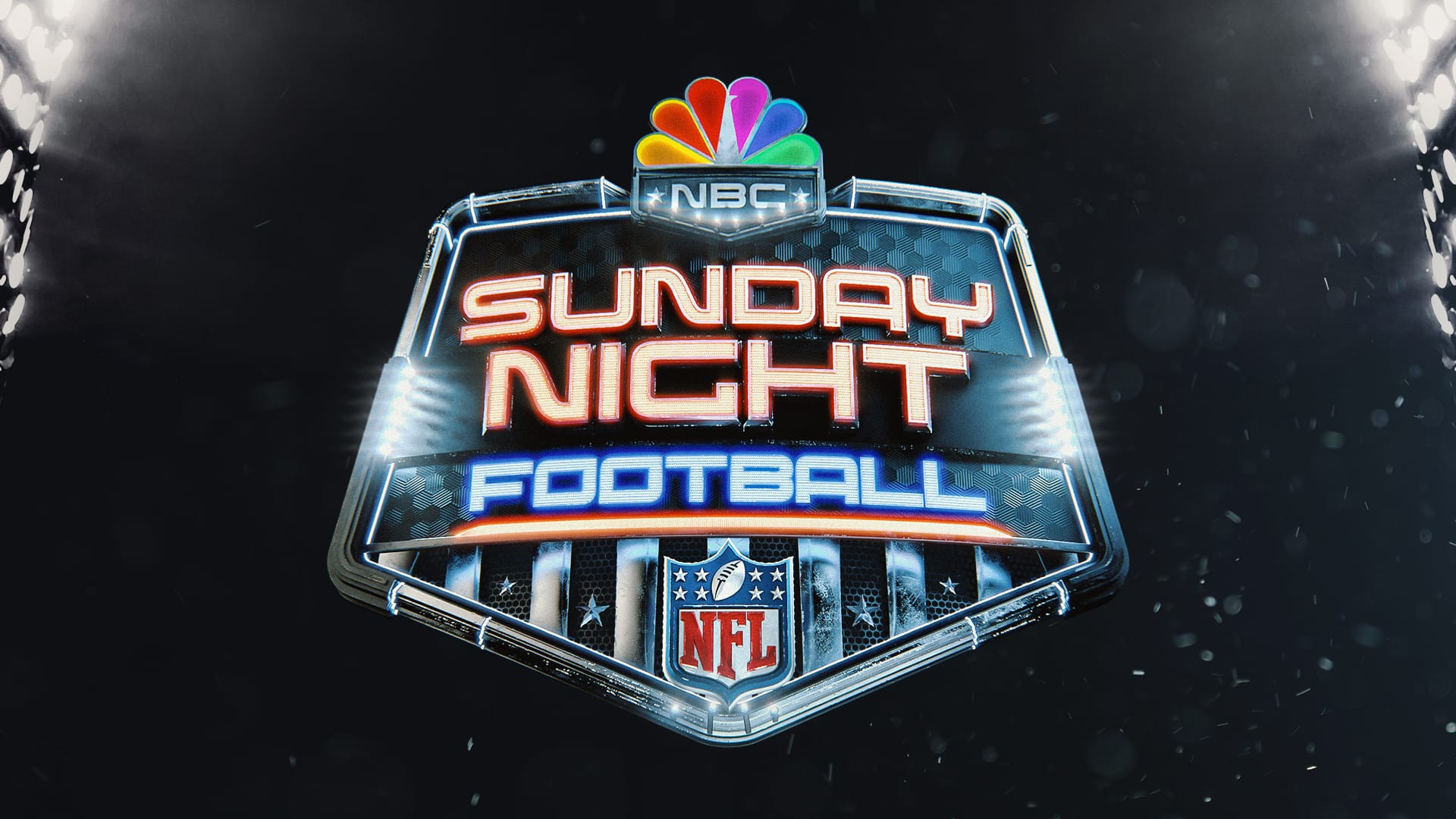 For First Time, SNF Show Open to Capture Game-Day Energy with Scenes Filmed Prior to Kickoff

Underwood performed the show open - featuring an updated rendition of the now-iconic "Waiting All Day for Sunday Night" - from The Resorts World Theatre in Las Vegas, home of her ongoing residency, REFLECTION.

For the first time, the show open will highlight the game-day energy around each Sunday Night Football game as a dedicated film crew will capture the atmosphere leading up to kickoff including fans tailgating and prepping for the game, player arrivals, and scenes from the host city.

"Performing the show open for Sunday Night Football for 10 years has been such a joy and privilege for me," said Underwood. "It's always a fun day when we shoot the new open -- our amazing creative team somehow manages to top themselves year after year."

"We are thrilled to mark a decade working with Carrie and are excited to introduce game-day scenes from the host city and stadium into the show open," said Tripp Dixon, creative director of the SNF show open for each of the past 10 years.

The show open for Sunday Night Football, primetime television's No. 1 program for an unprecedented 11 consecutive years, will debut on Sunday, Sept. 11 on NBC and Peacock leading into Tom Brady and the Tampa Bay Buccaneers visiting Dak Prescott and the Dallas Cowboys.

NBC'S SUNDAY NIGHT FOOTBALL IS PRIMETIME TELEVISION'S NO. 1 SHOW FOR RECORD 11 CONSECUTIVE YEARS: NBC's Sunday Night Football finished the 2021-22 TV season as primetime's #1 TV show in all key metrics for an unprecedented 11th consecutive year - adding to its record for the most consecutive years atop the charts (since 1950), based on official live plus same day data provided by Nielsen. Sunday Night Football also ranked as the No. 1 show in the advertiser-coveted 18-49 demographic for the 12th consecutive TV season.

About Carrie Underwood: Carrie Underwood is a true multi-format, multi-media superstar, spanning achievements in music, television, film, and as a New York Times bestselling author and successful entrepreneur. She has sold more than 66 million records worldwide, recorded 28 #1 singles (14 of which she co-wrote), and has seven albums that are certified Platinum or Multi-Platinum by the RIAA, all while continuing to sell out arena tours across North America and the UK. All 10 of her albums (including nine studio albums and her 2014 Greatest Hits: Decade #1) - three of which she co-produced - have debuted in the Top 10 on the Billboard Top 200 chart for all genres, beginning with her first album, Some Hearts, which was released in 2005. She has won over 100 major awards including 8 GRAMMY(R) Awards, 16 ACM Awards including three for Entertainer of the Year (the first female in history to win twice and the only female ever to win three times), 25 CMT Music Awards (holding the record for the most award wins ever for the show), 7 CMA Awards, and 17 American Music Awards. She has also built a successful business portfolio inspired by her passion for health and wellness. She founded and created the fitness and lifestyle brand, CALIA by Carrie Underwood, and her first book, FIND YOUR PATH was an instant New York Times bestseller. She launched her fitness app, fit52, in 2020, and expanded her lifestyle portfolio with an equity partnership with BODYARMOR Sports Drink in 2021. She was the first artist to perform at the new Resorts World Theatre, where her ongoing REFLECTION: The Las Vegas Residency, began with sold-out runs in December 2021 and throughout Spring 2022, and will continue in 2023. Her new album, Denim & Rhinestones, which she co-produced with David Garcia, is out now, and the first single from the album, "Ghost Story" is climbing the charts. Carrie recently announced her 43-city U.S. arena tour, THE DENIM & RHINESTONES TOUR, kicking off October 15, with dates throughout Fall 2022 and Spring 2023.