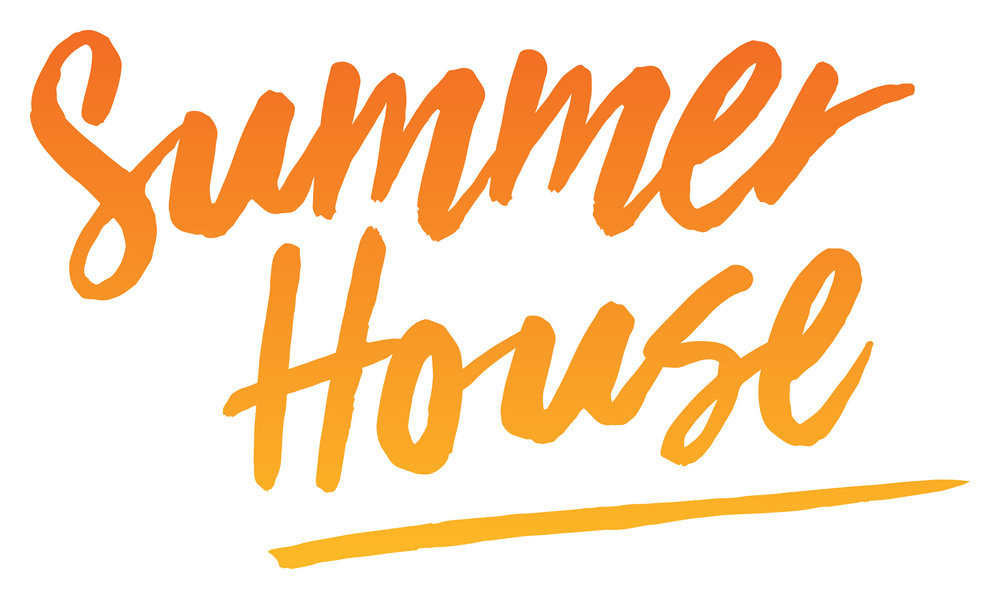 BRAVO'S FAVORITE SUMMER CREW IS BACK WHEN "SUMMER HOUSE" RETURNS ON MONDAY, JANUARY 17 AT 9PM ET/PT

NEW YORK - December 8, 2021 - The temperature isn't the only thing heating up this Summer! Bravo is heading back to the Hamptons for season six of "Summer House," premiering on Monday, January 17 at 9pm ET/PT. After spending last summer quarantined together, the housemates are back to their regular routine of hustling during the week in NYC and spending their weekends out East with epic parties, dramatic love triangles and of course, rosé all day. Returning this summer are Lindsay Hubbard, Paige DeSorbo, Kyle Cooke, Amanda Batula, Carl Radke, Danielle Olivera, Ciara Miller and Luke Gulbranson. The housemates are joined by new friends Andrea Denver, Mya Allen and Alex Wach and special appearances are made throughout the season by Craig Conover and Austen Kroll of Bravo's "Southern Charm." For a sneak peek, visit: https://www.bravotv.com/summer-house/season-6/videos/your-first-look-at-summer-house-season-6

· At a major crossroads in her life, the usually ambitious and determined Lindsay Hubbard is hesitant on what her next steps are. After being friend-zoned by Austen in Vermont, Lindsay continued to date Jason in the city until she experienced the biggest personal drama in her life yet. Unsure if she wants to continue things with Jason or date around this summer, Lindsay is confronted by some of her housemates that her "Hot Hubbs Summer" behavior might be getting a little too hot.

· Paige DeSorbo is living her best life. Soon after leaving Vermont, her long-term crush Craig Conover became single and she doesn't lose the opportunity to explore a potential relationship with him. However, upon entering the summer, Paige learns that her past-fling Andrea will also be joining the house and she is eager to see if their chemistry is still as hot as before. She is definitely smitten with both of these men... but after learning Craig might be hooking up with a well-known celebrity, she has no issues showing him that she has plenty of options of her own.

· Last summer, Kyle Cooke and fiancé Amanda were doing better than ever, but living and working together for the past year has clearly taken its toll and the two hit their lowest point yet. Being that this is the last summer before he ties the knot, Kyle is determined to go big or go home. With many of the housemates already doubting their wedding will even happen, Kyle is forced to get his priorities in check or he could end up going home... alone.

· Keeping busy by working and raising a litter of puppies, Amanda Batula has been doing everything and anything but wedding planning. With only a few weeks until the big day, her pre-wedding glow is dulled by her and Kyle's continuous fighting and drama. Amanda is soon faced with the toughest decision of her life... either walk down the aisle or call off the engagement for good.

· Carl Radke has become the best version of himself after a difficult summer last year. His career is thriving and he is focusing on his physical and mental health by working out and meditating daily. Excited to explore a whole new world of sober dating with hopes of settling down, Carl has multiple potential romantic connections throughout the summer. Will he fall in love or fall apart?

· Feeling like she was working too much and not having much control over her life, Danielle Olivera quit her corporate job to take a big risk, not only financially but personally. Although she and boyfriend Robert are still going strong, they have been finding it hard to put their relationship first and this summer could be what makes or breaks them.

· After living in Georgia her entire life, Ciara Miller has applied for her New York nursing license and found an apartment in the city, but soon finds herself homesick. She has been dating a few different guys in New York, but is faced with a difficult decision when a love interest from her past visits the house.

· Finally moved on from Ciara, Luke Gulbranson wants to have a summer filled with fun... and romance. No stranger to love-triangles, Luke finds himself getting pulled into different directions throughout the Summer and once again has his fair share of drama.

· New to the Hamptons, but no stranger to this group of friends, Andrea Denver is excited to spend the summer with Paige. Soon after entering the house, he learns that she might have something romantically going on with someone he considered to be a close friend. And although his first instinct has always been to play the field, Andrea is determined more than ever to find the right girl to bring home to Italy.

· Mya Allen, a restaurant consultant who runs a cookie business on the side, likes to keep things sweet. After breaking up with her long-term fiancé during quarantine, Mya joins her friend Paige for a summer she'll never forget. She is taking her time to find her next man and wants to have fun and let loose... And what better place than in the Hamptons?

· Born in Hong Kong, Alex Wach relocated to the United States as a child, and has lived in New York since he was 12. As a fitness instructor, Alex's priorities include eating healthy, working out and looking good. Will he be able to keep up with this party crew?

BRAVO'S "SUMMER HOUSE" RETURNS AS A QUARANTEAM IN THE HAMPTONS ON THURSDAY, FEBRUARY 4, AT 9PM ET/PT

· New House, New Roommate, New Challenges! A summer unlike any other. The drama intensifies as the "Summer House" crew mixes business with pleasure for the first time all together 24/7. Quaranteaming in the Hamptons, this friend group must tackle busy work schedules, tumultuous relationships, and epic parties under one roof.

· Although COVID-19 postponed Kyle and Amanda's wedding plans, their relationship has grown stronger than ever after isolating together. On the heels of her corporate job last year, Amanda now works full time for Loverboy, meaning she and Kyle are practically inseparable. They are eager to join their friends in the Hamptons this summer while expanding Loverboy's empire.

· Lindsay is ready to settle down this summer, and in her mind the clock is ticking on her relationship timeline. She makes it clear to her boyfriend, Stephen, that she's ready to take things to the next level. But when podding in the house together puts their relationship to the test, Lindsay is forced to evaluate where they stand.

· Coming off an emotional year, Carl is left to pick up the pieces and reckon with himself. Through therapy, meditation and hard work, Carl hopes this summer of self-care will make him the best version of himself and partner in the future.

· Hung-up on her feelings from last summer, Hannah enters the house in hopes of continuing her fling with Luke. After quarantining with her parents for months, she is feeling frisky and ready to flirt. Things get complicated when Luke arrives with newcomer and old flame Ciara, leaving Hannah wondering where they stand.

· Paige arrives to the house at a turning point with her boyfriend Perry. Unwilling to sacrifice her career, Paige must reflect on her goals and makes a huge decision about what she wants for her future.

· After quarantining back home in Minnesota, Luke shockingly arrives to the house with a new girl, Ciara. Everyone is surprised to learn the two have a long history together, and heartthrob Luke is caught in the middle between his lingering romance with Hannah and relationship with Ciara. Is he willing to be vulnerable and honest about his true feelings?

· Danielle returns to the Hamptons full time this summer, juggling her demanding career in tech while partying with her friends. Although she tries her best to stay out of drama, working and living in the summer house proves to be a challenge.

· A healthcare hero and Atlanta native, newcomer Ciara joins the house looking to let loose after treating COVID-19 patients in New York City as an ICU nurse. Invited to the house by Luke, Ciara soon finds herself involved in relationship drama and must fend for herself as the youngest and newest roommate.

Catch up on all previous seasons of "Summer House" on Peacock now.

Affluent New Yorkers have been fleeing to the Hamptons for generations to get the ultimate luxurious experience, but Montauk, a breezy beach town on the easternmost point of Long Island, has become the summer playground for young professionals who want to escape the hustle and bustle of city life. “Summer House” brings together a group of nine friends who work hard making their money and building their résumés during the week, but on the weekends between Memorial Day and Labor Day, they share a summer house to let loose in a big way that speaks to their exclusive, high-end lifestyle.
Bravo Media's favorite summer squad is back for another season of working hard and playing harder when season three of "Summer House" premieres on Monday, March 4 at 10pm ET/PT. Kyle Cooke, Amanda Batula, Carl Radke, Lindsay Hubbard, and Danielle Olivera are joined by Hannah Berner, Paige DeSorbo and Jordan Verroi as they embark on a journey of endless fun, drama and hook-ups.