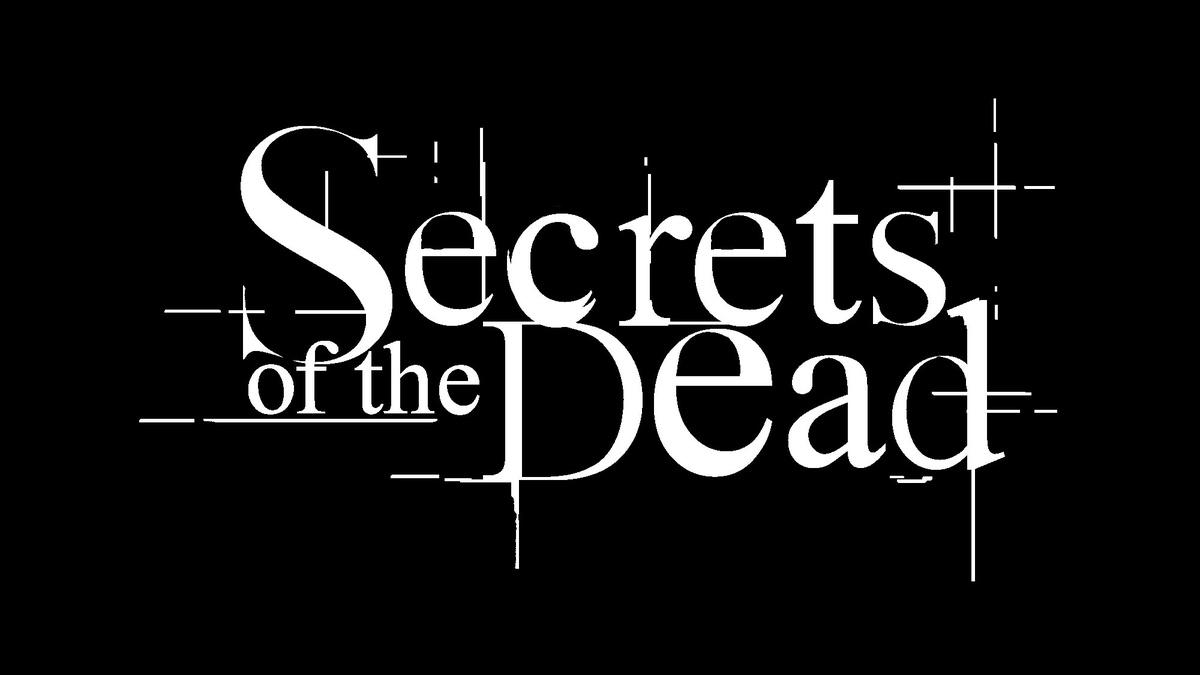 Secrets of the Dead Premiere Date/Status

Uncover the truth behind the first circumnavigation of the earth, the untold stories of prehistoric women, the origins of the stones of Stonehenge, the mystery of the fatal Hindenburg airship crash, an historic expedition led by a samurai and Franciscan monk and more. Secrets of the Dead dives into new discoveries around these topics and more in Season 19, premiering Wednesdays at 10 p.m. beginning October 20 on PBS (check local listings), pbs.org/secrets and the PBS Video app.

The new season premieres with Secrets of the Dead: Magellan's Crossing, which tells the story of Ferdinand Magellan's expedition around the world in search of a Western route to Asia in order to control its lucrative spice trade. Other episodes answer many questions surrounding some of the biggest world mysteries and reveal surprising information about our history.

New Secrets of the Dead episodes include:

Secrets of the Dead: Magellan's Crossing

Five hundred years ago, Portuguese captain Ferdinand Magellan and his crew set sail to gain control of the global spice trade. What resulted was the first circumnavigation of the earth, laying the groundwork for colonization and globalization still felt today. This new episode demonstrates humans' quest to understand the true dimensions of the planet while sailing to the Spice Islands of Indonesia.

Secrets of the Dead: Lady Sapiens

New scientific investigations from across the globe help piece together the untold story of prehistoric women in this new documentary. The latest research separates fact from fiction and sheds new light on our ancient foremothers. For more than a century and a half, experts uncovered and analyzed ancient human remains to understand the story of the earliest Homo sapiens species but focused primarily on the male half of the species. Through advanced science, such as microtomography - using X-rays to recreate virtual 3D models - as well as comparing the body of a modern-day female javelin-thrower to an ancient female spear-thrower, Secrets of the Dead's revelations defy previous understanding of the power dynamics of ancient society.

Secrets of the Dead: The First Circle of Stonehenge

A decade-long archaeological quest reveals that the oldest stones of Stonehenge originally belonged to a much earlier sacred site: a stone circle built on a rugged, remote hillside in West Wales. Using the latest tools of geotechnology, a dedicated team of archaeologists led by Professor Mike Parker Pearson (University College London) painstakingly searched for the evidence that would fill in a 400-year gap in our knowledge of the site's bluestones. Secrets of the Dead reveals the original stones of Europe's most iconic Neolithic monument had a previous life before they were moved almost 155 miles from Wales to Salisbury Plain.

In 1937, the Hindenburg airship exploded into flames upon landing and 36 people were killed in the horrifying crash, shocking the world and sealing the fate of airship travel forever. For decades, the exact cause of the Hindenburg's crash has remained a mystery. Now, recently discovered letters, maintenance reports and company memos reveal the unfortunate errors that led to the disaster. More than 80 years later, experts suspect that, had critical construction flaws been fixed at the time, the airship might not have exploded.

Secrets of the Dead: A Samurai in the Vatican

In 1613, feudal lord Date Masamune sent a Japanese diplomatic mission to Europe to negotiate with the Pope and the King of Spain in hopes opening a new trade route. Led by samurai Hasekura Tsunenaga and Franciscan monk Luis Sotelo, the expedition spent seven years traveling one-third of the globe. Discover the fate and legacy of these men caught up in the first stages of globalization and facing religious and political tensions.

Secrets of the Dead: The Caravaggio Heist

In 1984, a Maltese national treasure went missing from the cathedral of St. John in Valletta - a masterpiece by the legendary Italian master Caravaggio. Two years of investigations across Europe led to nothing, but a strong-willed priest never gave up. Father Marius Zerafa, director of museums in Malta, managed to establish a channel of communication with the thieves and set off on a quest to recover the priceless painting. Despite not having the money to pay their ransom, he risked everything, putting his life on the line for the sake of a masterpiece.

As one of PBS's ongoing limited primetime series, Secrets of the Dead is a perennial favorite, routinely ranking among one of most-watched series on public television. Now in its 19th season, Secrets of the Dead uses the latest scientific discoveries to challenge prevailing ideas and share fresh perspectives on historical events. The series has received 10 CINE Golden Eagle Awards and six Emmy nominations, among numerous other awards.

Funding for Secrets of the Dead is provided by public television viewers.

Secrets of the Dead is part detective story, part true-life drama that unearths evidence from around the world, challenging prevailing ideas and throwing fresh light on unexplained events.