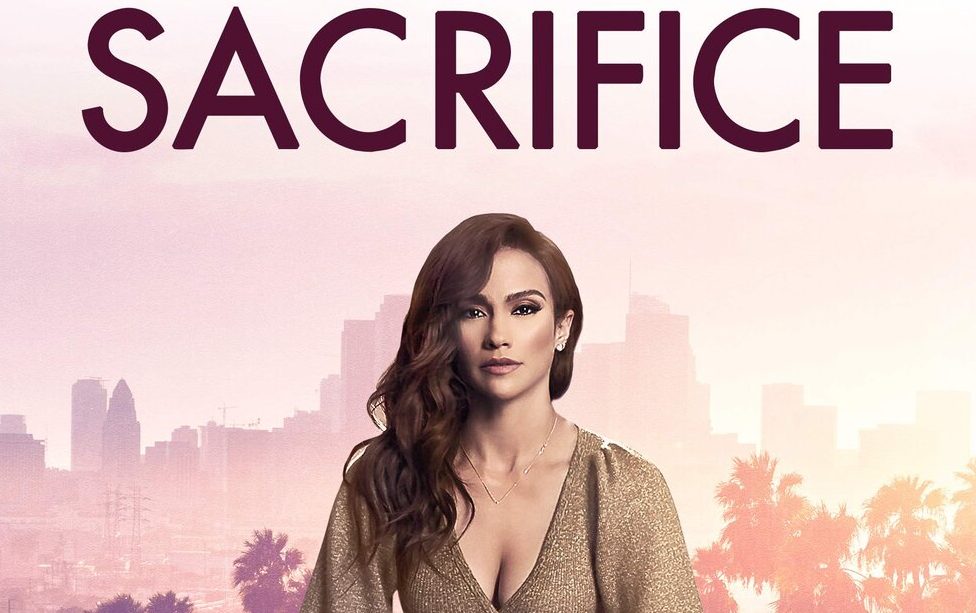 
Has Sacrifice Season 2 been cancelled or renewed? When does Sacrifice return in 2022/2023? Sacrifice? We have the very latest Sacrifice cancel/renewal status and Sacrifice premiere date:

Secrets. Scandal. Sacrifice. Daniella Hernandez (Paula Patton) is back protecting the lives of the rich and famous all while trying to put the pieces of her life back together.

All- new episodes streaming November 4, only on BET+.

NEW YORK, NY - Thursday, August 15, 2019 - Today, BET Networks announced the production of a new original movie "SACRIFICE" starring Paula Patton ("Hitch," "Precious"). "SACRIFICE" takes place in Los Angeles following Daniella Hernandez, played by Patton, a highly sought after entertainment lawyer. The legal thriller tracks Daniella as she navigates the nefarious lives of her rich and famous clients. Daniella has a reputation that proves problematic to LA Law enforcement, forcing her to be at odds with her sorority sister turned nemesis District Attorney Beverly Rucker. In an attempt to protect her often unscrupulous clients, Daniella enlists the services of her resourceful assistant and a young ex-hacker and tech genius. "SACRIFICE" is executive produced, written, and directed by Chris Stokes. Marques Houston also serves as the film's co-executive producer for Footage Films. Principal photography for "SACRIFICE" took place in New Orleans. "SACRIFICE" will premiere on BET's new streaming service BET+ in 2020.

"I'm excited to be a part of the BET family and their newest endeavor BET+," said Paula Patton.

"We are thrilled to have Paula and the talented ensemble cast join our first original film on BET+, as we continue to strengthen our commitment to quality storytelling while meeting our audience on all platforms," said Connie Orlando, Head of Programming, BET Networks

"Sacrifice will give viewers a hot, steamy look into the life of a high powered entertainment attorney and how she handles the perils that come with working in the entertainment industry." Said Chris Stokes, Footage Films. "Many people probably assume that entertainment attorneys only make deals and review paperwork, but there is so much more to what they have to do and what they must do in certain situations to get their job done. I believe the edginess and relevancy of the storyline will bring a fresh new breed of viewers to the network."