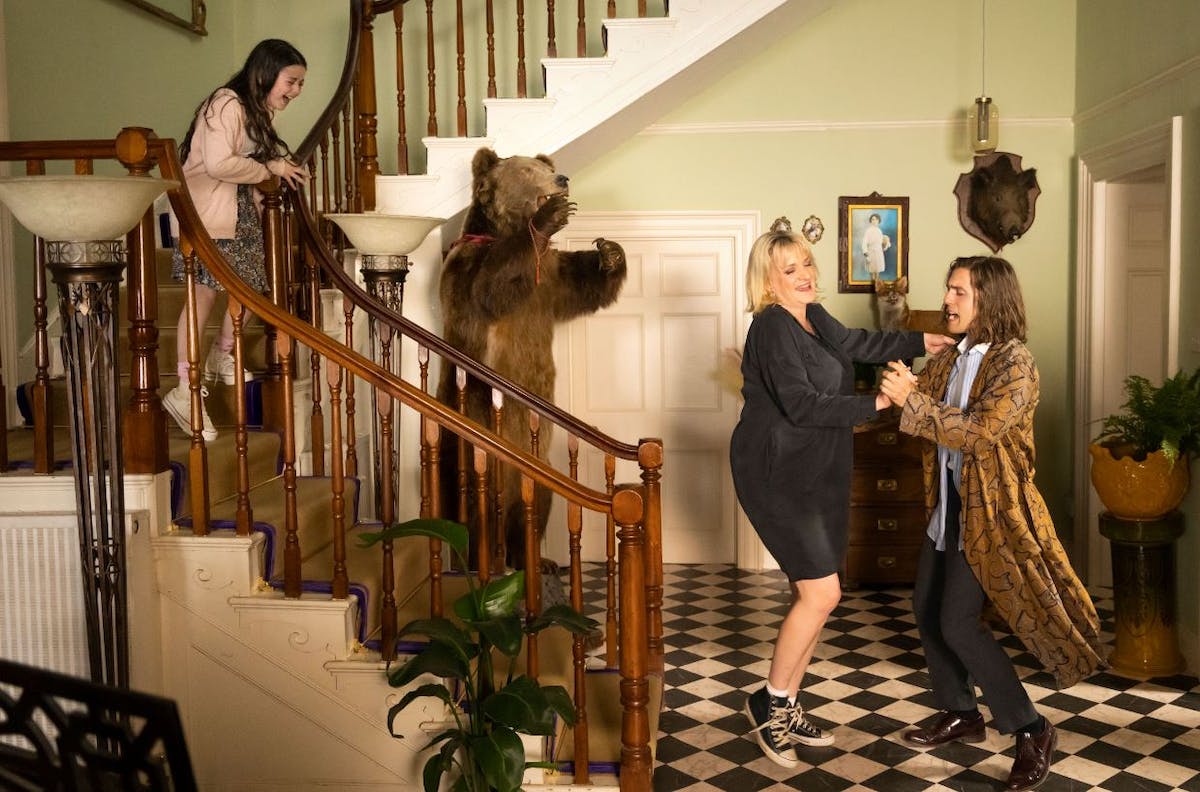 
Has Rain Dogs Season 1 been cancelled or renewed? When does Rain Dogs return in 2023/24? Rain Dogs? We have the very latest Rain Dogs cancel/renewal status and Rain Dogs premiere date:

The eight-episode HBO original comedy series RAIN DOGS, from BBC One and Sid Gentle Films Ltd, debuts MONDAY, MARCH 6 (10:00-10:30 p.m. ET/PT) on HBO and will be available to stream on HBO Max.

From the brilliant new voice of Cash Carraway, RAIN DOGS is an unconventional love story between a working class single mum, her 10-year-old daughter, and a privileged gay man. The dark comedy stars Daisy May Cooper, Jack Farthing, Ronke Adekoluejo, Adrian Edmondson and Fleur Tashjian in her debut role, as a dysfunctional family on the fringes of society attempting to go straight in a crooked world.