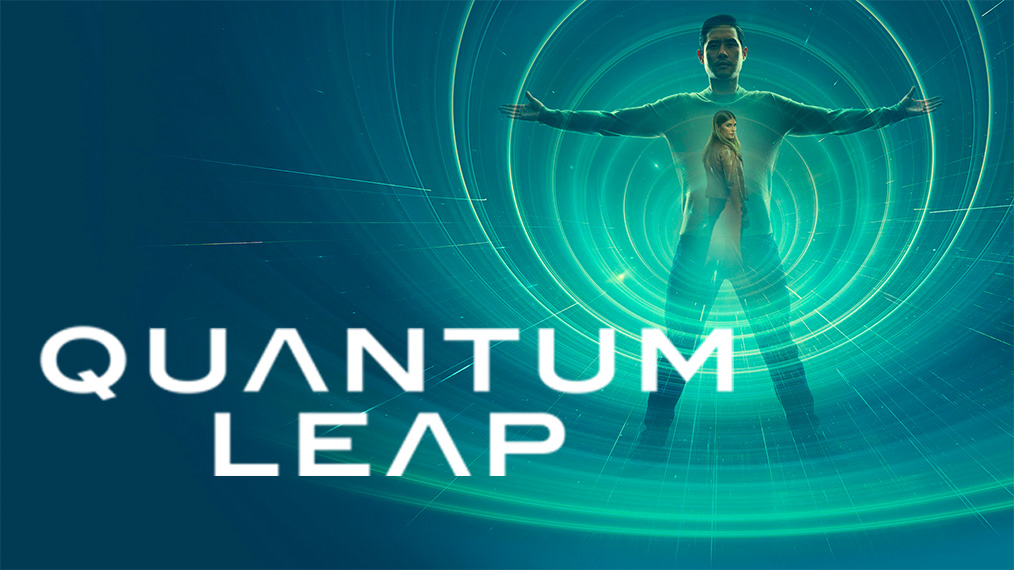 · NBC has ordered six additional episodes of its new drama series "Quantum Leap," bringing its season one total to 18 episodes.

· "Quantum Leap" is the #1 NBC current season series on Peacock, and is a Top 5 title on Peacock season-to-date across all genres.

· The Wall Street Journal calls the series "a cult classic in a new body" and that is has "a number of welcome nods to the past." Variety adds "the fun of each episode comes with finding out what imbroglio Ben has zapped into this time and figuring out the details as he does."

· Universal Television, a division of Universal Studio Group, produces in association with I Have an Idea! Entertainment, Belisarius Productions and Quinn's House Productions.

W/EP: Steven Lilien (I Have an Idea! Entertainment)

W/EP: Bryan Wynbrandt (I Have an Idea! Entertainment)

Logline: It's been 30 years since Dr. Sam Beckett stepped into the Quantum Leap accelerator and vanished. Now a new team has been assembled to restart the project in the hopes of understanding the mysteries behind the machine and the man who created it.