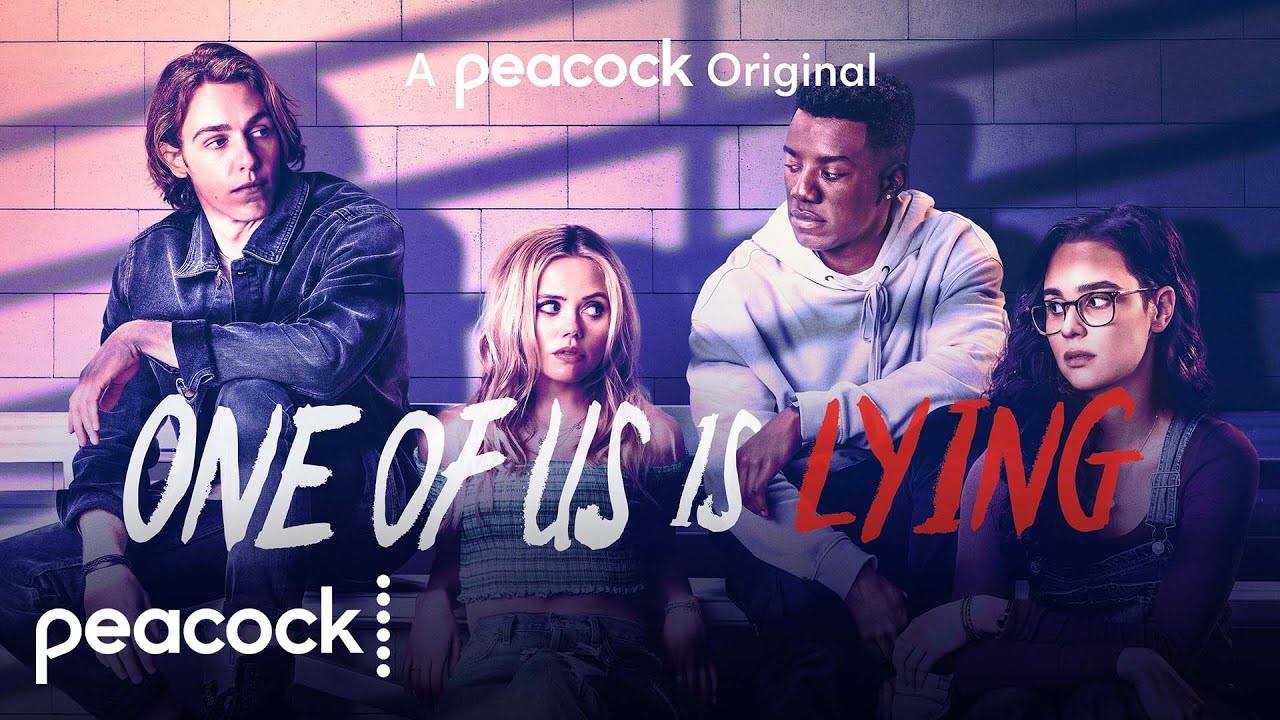 One of Us Is Lying Premiere Date/Status


One of Us Is Lying TV Series Information

PEACOCK ORIGINAL SERIES "ONE OF US IS LYING" TO LAUNCH THURSDAY, OCTOBER 7

· ONE OF US IS LYING launches Thursday, October 7 on Peacock. The 8-episode season will roll-out over the course of three weeks, with new episodes dropping in batches on Thursdays.

· Based on Karen M. McManus's #1 New York Times best-selling novel, ONE OF US IS LYING is the story of what happens when five high schoolers walk into detention and only four make it out alive. Everyone is a suspect, and everyone has something to hide.