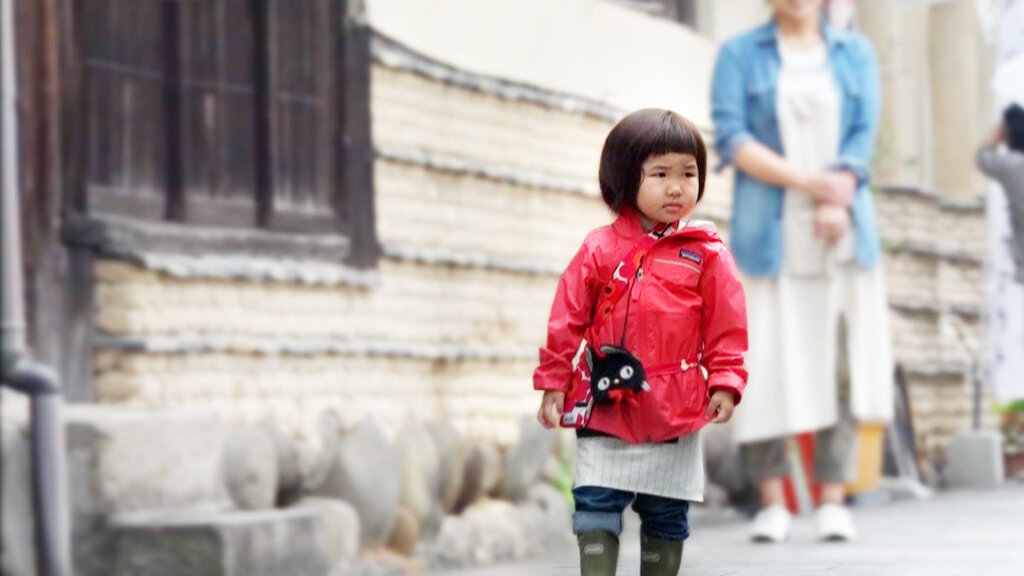 Children go on errands all by themselves for the very first time as a camera crew follows along in this beloved, long-running reality show from Japan.