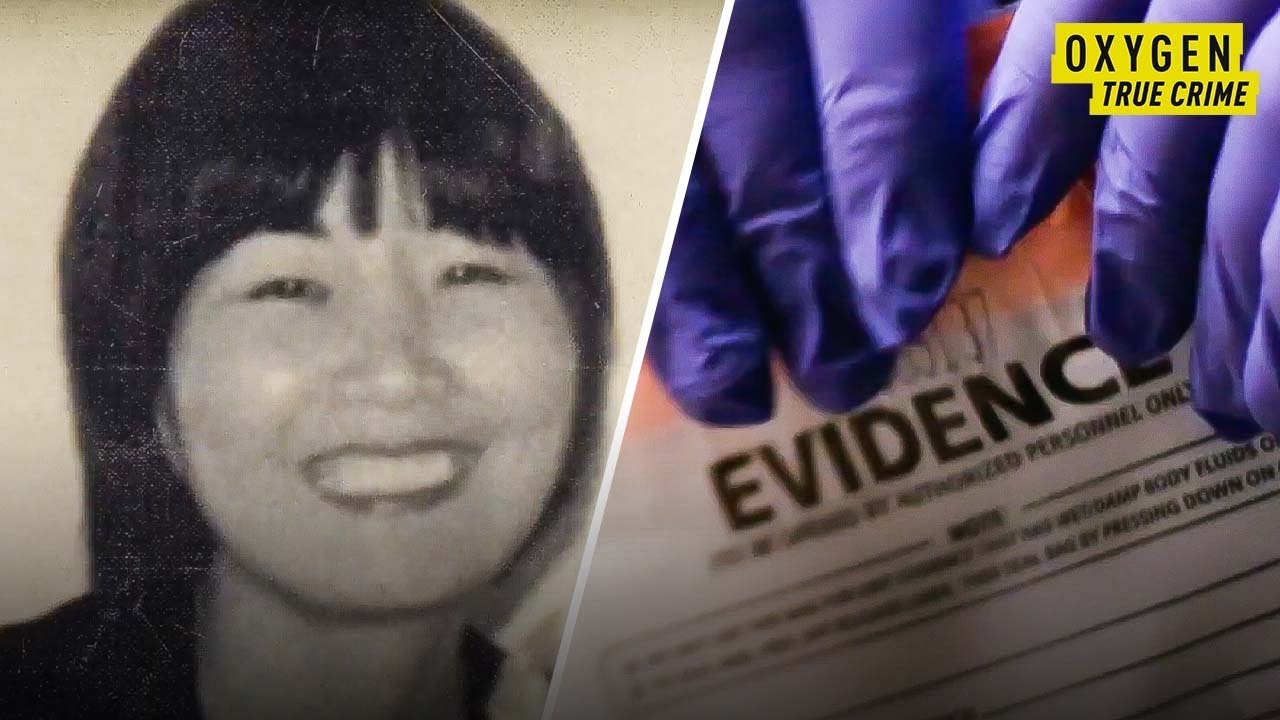 OXYGEN'S "NEW YORK HOMICIDE" EXAMINES THE UNFORGETTABLE CRIMES THAT ROCKED THE BUROUGHS AND SHOOK EVEN THE TOUGHEST OF NEW YORKERS ON SATURDAY, JANUARY 1 AT 10:00PM ET/PT

The Brand New Series Bears Witness to the Tragedy, Trauma and Triumph of New Yorkers in the Face of the City's Worst Crimes

NEW YORK, NY - December 7, 2021 - Oxygen, the home for high quality true crime programming, is diving deep into some of the most chilling murder cases in New York City's recent history. New York is a shining beacon of opportunity to people across the world, and the convergence of almost innumerable cultures, customs and languages, makes it a true melting pot. It's a city with a gritty core, where tensions run high. The new series, from Good Caper Content, details the brazen crimes that could only happen in New York and the intense work by law enforcement and civilians who race to take murderers off the streets. "New York Homicide" premieres Saturday, January 1 at 10:00pm ET/PT on Oxygen, with subsequent new episodes airing Saturdays at 9:00pm ET/PT.

With exclusive access to former and current detectives including Robert K. Boyce (NYPD Retired Chief of Detectives), investigators guide viewers through the twists and turns of their most complex cases in each self-contained episode. The intriguing stories focus on the victims' loved ones as they recount the indelible impact of losing someone close to them, and the investigation that followed.

Cases covered in the 12-episode season include:

The Last After-Party - Exiting an upscale Meatpacking District club at 3am, 26-year-old Joey informs his crew he's going to an after-party with a handful of people he just met and is never heard from again. His family and friends help the NYPD solve this famous case.

Murder at the Met - With 2,000 audience members watching a ballet at the world famous Metropolitan Opera House, orchestra violinist Helen takes a break and leaves her $20,000 violin on her chair, never to return in a real-life "Phantom of the Opera" tragedy.

Broken Pride - When devoted girlfriends are murderously attacked in their Park Slope Brooklyn home, the NYPD doubts the surviving partner's story. These suspicions outrage the LGBTQ community who demand the real killer be found.

Deadly Spell - Mama Edna, a pillar of the Haitian community in Brooklyn is adored by all as the matriarch of East Flatbush. When she is found murdered in her home, NYPD uncover a Voodoo practice that leads them to a web of the unthinkable.

Staten Island Secrets - A tight knit Orthodox Jewish community is terrified when police respond to a mother's 911 call from her ransacked house and break down a locked bedroom door to find her daughter, 18-year-old Aliza, dead on the floor.