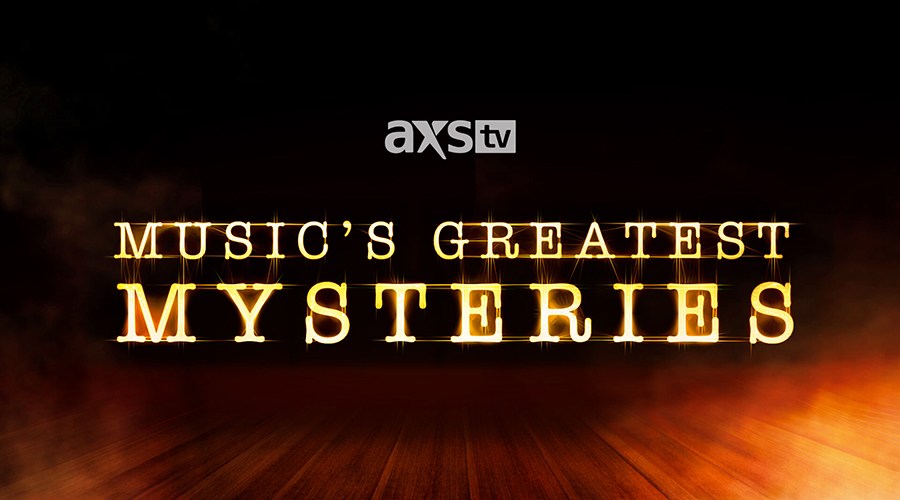 The series begins with six all-new episodes examining a total of 18 musical enigmas. The August 24 premiere features an intriguing entry that delves in-depth into the dark details of the death of Rolling Stones guitarist Brian Jones, the spooky similarities between Ray Parker Jr.'s "Ghostbusters" theme and the Huey Lewis hit "I Want A New Drug"; and whether or not President Trump's Secret Service investigated Eminem.

Other topics include American Idol's rigging allegations and Pat Benatar's ultimate rock & roll love story (Aug. 31); John Lennon's connection to the number nine and how Kris Kristofferson's theft of a helicopter launched his career (Sept. 7); Patsy Cline's prediction of her own death and Quiet Riot's possible self-sabotage of their biggest hit (Sept. 14); the shocking tragedy of Keith Moon's chauffeur and the answer to "Who Let The Dogs Out?" (Sept. 21); the wild story behind Billy Ray Cyrus' smash single "Achy Breaky Heart" and Led Zeppelin's connection with the occult (Sept. 28); and many more.