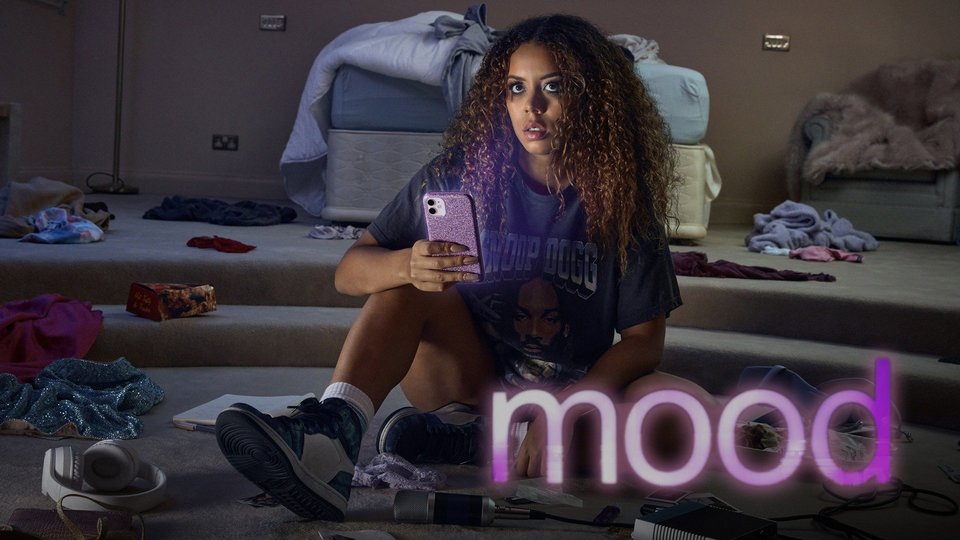 
Has Mood Season 1 been cancelled or renewed? When does Mood return in 2022/2023? Mood? We have the very latest Mood cancel/renewal status and Mood premiere date:

MOOD (BBC AMERICA / AMC+)
New Series Premieres Sunday, November 6: First Two Episodes Available on AMC+ with Subsequent Episodes Available One Week Early on AMC+
Mood is the highly anticipated first drama series from actor, writer, and singer-songwriter Nicôle Lecky, based on her critically acclaimed Royal Court play (Superhoe). In the six-part series, Sasha Clayton (Lecky) dreams of becoming a major recording artist, but right now she's a bedroom artist: spending her days smoking weed and stalking her ex-boyfriend (Jordan Duvigneau, My Mum Tracy Beaker) on Instagram. When she is kicked out of her family home for drunkenly trying to burn her ex's house down, Sasha becomes homeless and is forced to fend for herself, sofa-surfing with local drug dealer Saleem (Mohammad Dalmar). Everything seems to change when she meets and moves in with Instagram influencer and party girl Carly (Lara Peake, Brave New World), who introduces her to the exciting world of making money and becoming 'famous' on social media. But as the gap between her online presence and her dream of being a singer continues to grow, Sasha finds herself struggling to escape this new influencer world that is more complex and darker than she could have imagined.