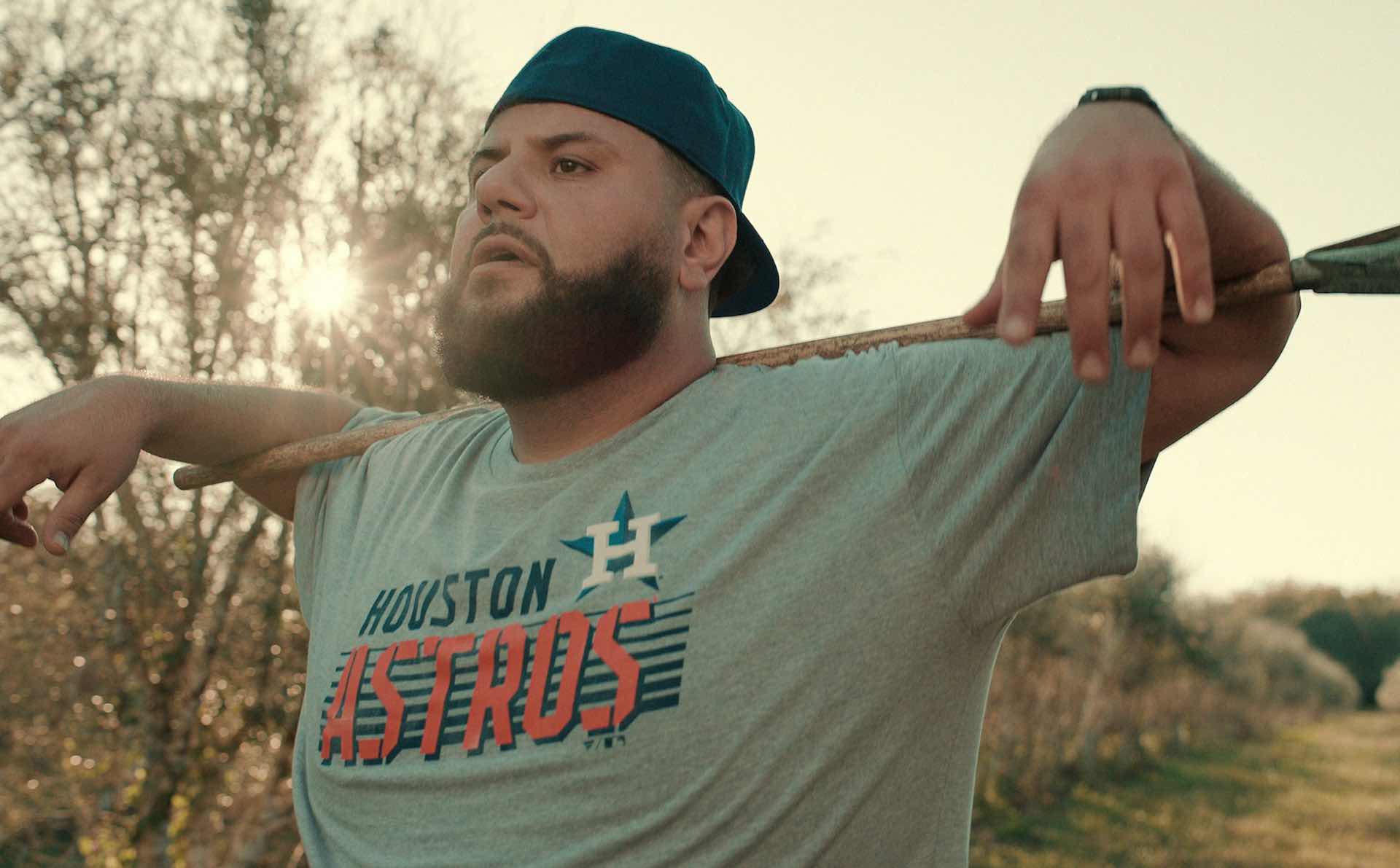 
Has Mo Season 1 been cancelled or renewed? When does Mo return in 2022/2023? Mo? We have the very latest Mo cancel/renewal status and Mo premiere date:

Mo Najjar straddles the line between two cultures, three languages and a ton of bullshit as a Palestinian refugee constantly living one step away from asylum on the path to U.S. citizenship. His family - including his resilient and spiritual mother, sister and older brother - flee to Houston, Texas. Laughing the pain away, Mo learns to adapt to his new world though getting ahead in life comes with several setbacks.

· Mo Amer as Mo Najjar, a refugee at the mercy of a decades-long, convoluted immigration process. He works hard for his family, wanting to provide for the people he loves...even if they might not approve of the means.

· Teresa Ruiz (Father Stu, Narcos:Mexico) as Maria, an ambitious business woman and supportive girlfriend who is committed to her relationship with Mo but will not compromise on her independence or her beliefs.

· Farah Bsieso as Yusra Najjar (devoted mother to Mo and Sameer Najjar), the quick-witted, intelligent and, when necessary, meddlesome head of the family. Despite all the loss and hardship she has endured, Yusra has only grown stronger focusing on the things that matter most to her: family, God and The Price is Right.

· Omar Elba (Limetown, A Hologram for the King) as Sameer Najjar, Mo's brilliant older brother, with a natural innocence and a deep love of cats. He has always had trouble fitting in due to his social anxieties. Deep down, Sameer has a desire for independence and romantic love.

· Tobe Nwigwe as Nick, Mo's oldest, most loyal and most cunning friend. After spending his youth getting into trouble with Mo, Nick has sought out a calmer lifestyle, but his willingness to stand by his best friend means his life can never truly be stress-free.