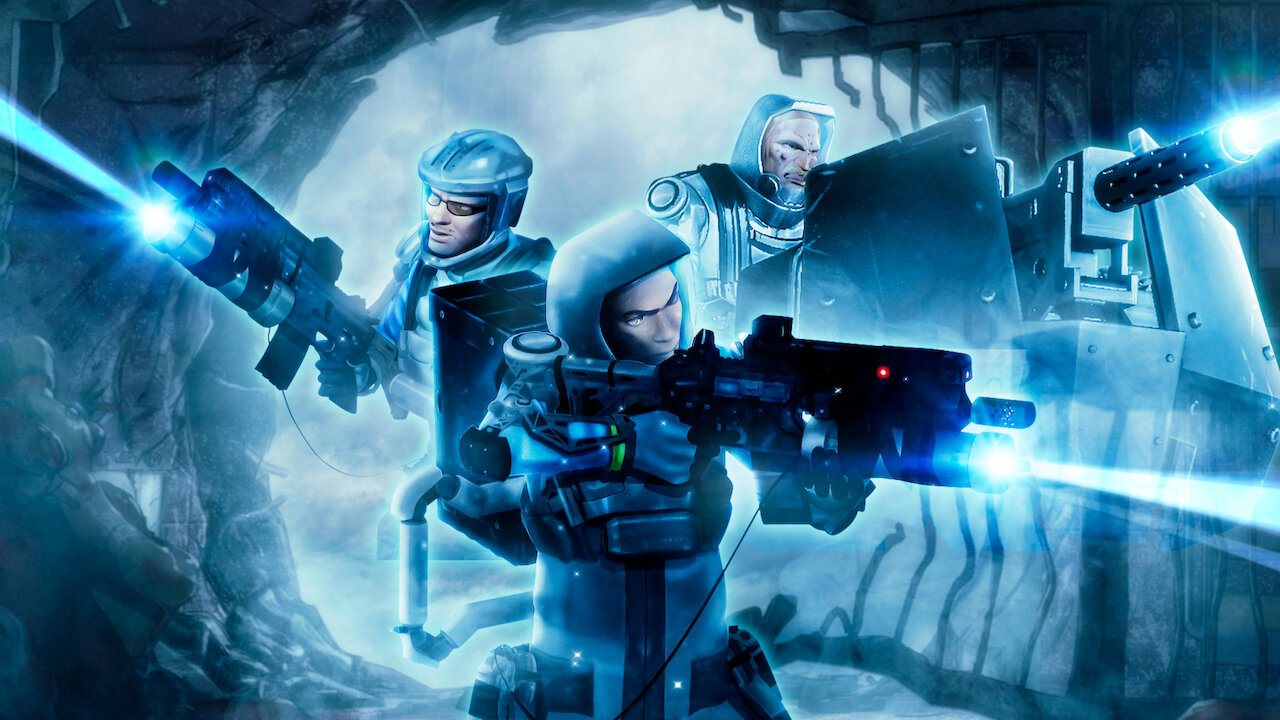 Yasuo Ohtagaki, the creator of Mobile Suit Gundam Thunderbolt, presents an original story of a battle between humans and mysterious creatures on an icy planet.

The Netflix Series "MAKE MY DAY" begins streaming from February 2, only on Netflix.

Yasuo Ohtagaki, the acclaimed manga author known for his sci-fi spectacles "Moonlight Mile" and "Mobile Suit Gundam Thunderbolt," has created an original story for a must-see sci-fi epic that brings together talent both from Japan and abroad.

Shoji Kawamori, known for designing well-known mechs including those in the "Macross" series, and Kiyotaka Oshiyama, designer of the demons in "Devilman Crybaby," lend their talents to the mech designs. Makoto Honda, who has served as CGI director for works such as the short film "A Farewell to Arms" in the anthology "Short Peace," will craft this epic sci-fi action series along with his CG animation production company Studio 5.

Also be sure to listen to the music by Kensuke Ushio, who composed the soundtrack for "Devilman Crybaby" and "The Heike Story."

The snowy, ice-covered planet Coldfoot is home to a precious energy-rich ore called "Sig." On the surface, the planet seems to be a crime-free utopia, but in reality prisoners are used for back-breaking Sig mining. Jim, a young prison guard, rushes to the site of a sudden mining accident to find a mysterious creature attacking the humans.