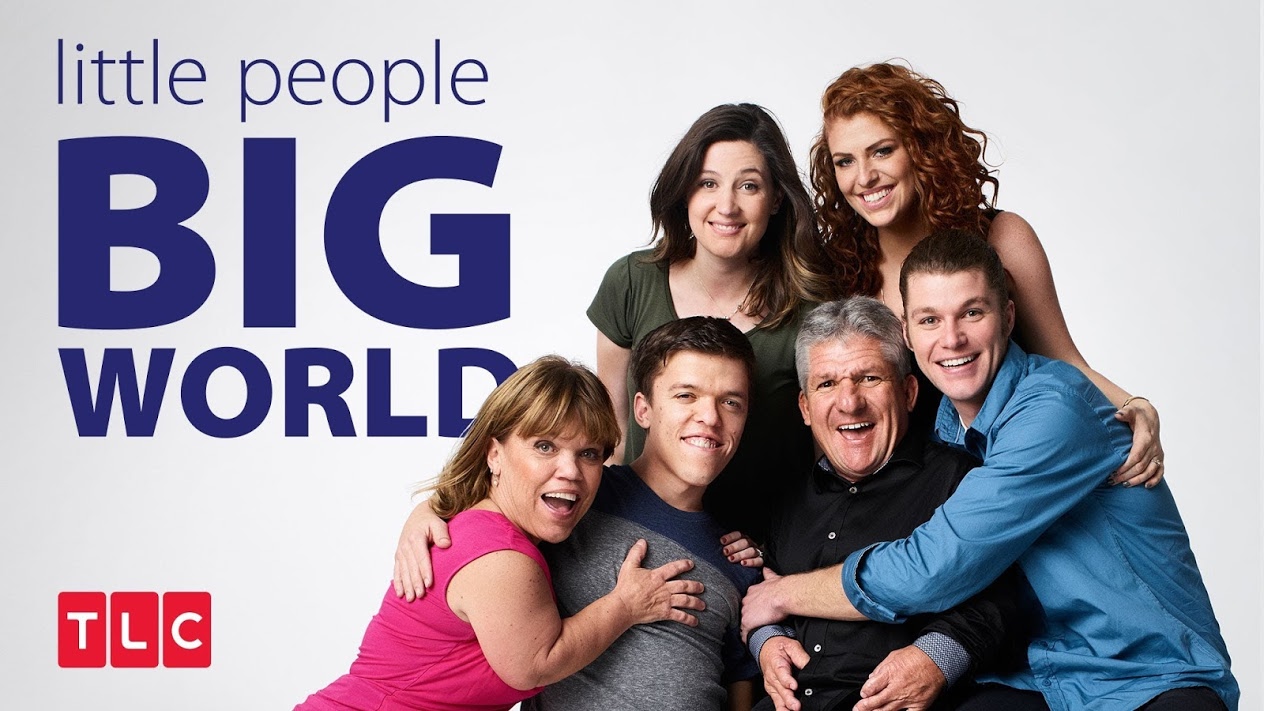 WHAT: The Roloff Family faces uncertain times. Many hurt feelings remain over Matt's decision to sell the North side of the farm and the waiting game begins on whether Matt can find a buyer. Zach and Tori are settling nicely into their new house in Washington but there's no time to relax because baby #3 shakes things up by coming early. Zach and Tori are now outnumbered and will have to adjust to life with three kids. Matt puts his dream house into overdrive because his plan is still to marry Caryn and move in and enjoy his retirement. Amy and Chris are loving their first year of married life but find themselves caught in the middle of a cold war between Matt and Zach's family. Will Matt and Zach's rift heal so that the Roloff clan can come together?

WHEN: Tuesday, November 1 at 9pm ET/PT

The Roloffs face big changes and challenging times as a rift in the family causes an unexpected divide that sparks the beginning of a new and very different chapter. Amy and Matt continue to find friendship in unexpected ways as the two, along with Chris and Caryn, spend more time together and even share a trip to Arizona. Meanwhile, tensions arise from a heated farm negotiation between Zach, Tori, Matt and Caryn. And, when the negotiations fall through, Zach and Tori decide to move and make their new home away from the farm while also expecting their third child. And in the midst of everything, Matt makes a decision that could change the farm - and the family - forever. There are 10 new episodes this season.

It's the end of an era on LITTLE PEOPLE, BIG WORLD as Amy prepares to say goodbye to the farm for good. But while she's officially moving off the farm, she still co-owns part of it with Matt, who is eager to get everything settled between them in terms of ownership. Meanwhile, Zach and Tori are experiencing the joys and challenges of parenthood with baby Lilah and Jackson, making sure both children are getting the care and attention they need. The new episodes also offer a glimpse into how the Roloff's world is impacted by the COVID-19 crisis, from a quarantine birthday party to the stress of moving in the middle of a pandemic. Join the conversation on social media by using #LPBW, catch up on past episodes here, and stay up to speed on the latest by following TLC on Facebook, Instagram, Twitter, YouTube, and TikTok. Don't miss the digital series Little People, Big World: Inside the Episode for exclusive insight into everything you didn't see with your favorite Roloffs. LITTLE PEOPLE, BIG WORLD is produced for TLC by Discovery Studios Production in association with Gay Rosenthal Productions.