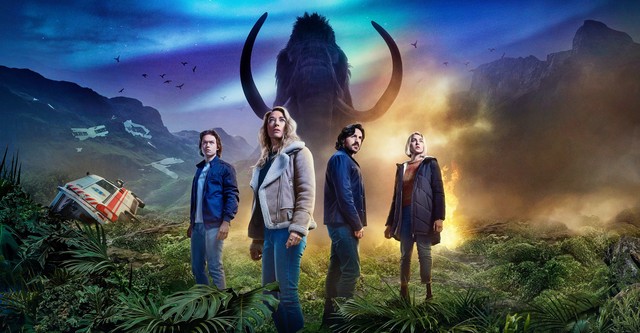 
Has La Brea Season 2.5 been cancelled or renewed? When does La Brea return in 2023/24? La Brea? We have the very latest La Brea cancel/renewal status and La Brea premiere date:

· NBC has ordered a third season of its hit drama "La Brea."

· Season two resumes tonight with back-to-back episodes at 9 and 10 p.m. on NBC and next day on Peacock.

· "La Brea" follows an epic family adventure after a massive sinkhole opens in Los Angeles pulling people and buildings into a mysterious and dangerous primeval land where they have no choice but to band together to survive.

· "La Brea" is produced by Universal Television and Australia's Matchbox Pictures, both divisions of Universal Studio Group, in association with Keshet Studios.

· All previous episodes are available to stream on Peacock.