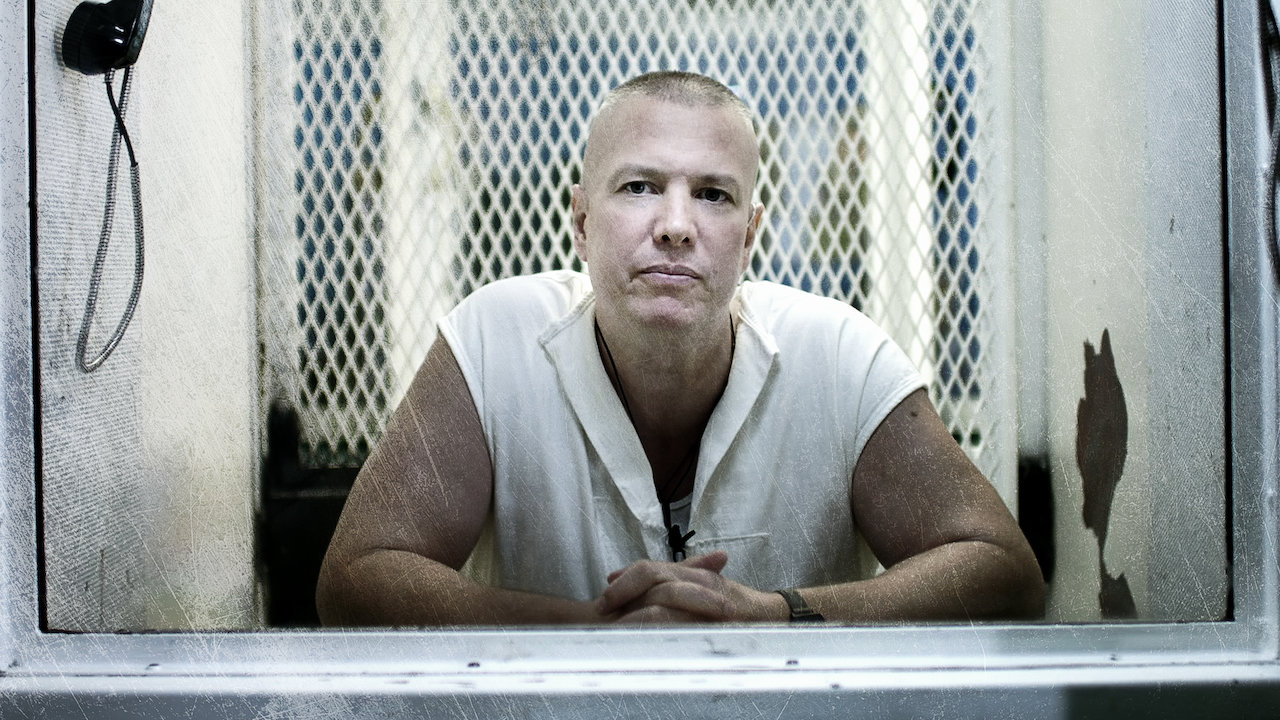 I Am a Killer Premiere Date/Status

I Am a Killer SEASON 4 Renewed On Netflix

I Am a Killer TV Series Information

Premeditated deeds, tragic accidents or acts of self-defense? Murderers recount the harrowing crimes that landed them in prison with life sentences.

“At launch, I Am a Killer quickly became a global phenomenon, and the team at Transistor have once again pushed the boundaries to deliver a series that continues to challenge and surprise our fans around the world.” - Transistor Films

Death row inmates convicted of capital murder give firsthand accounts of their crimes in this documentary series.