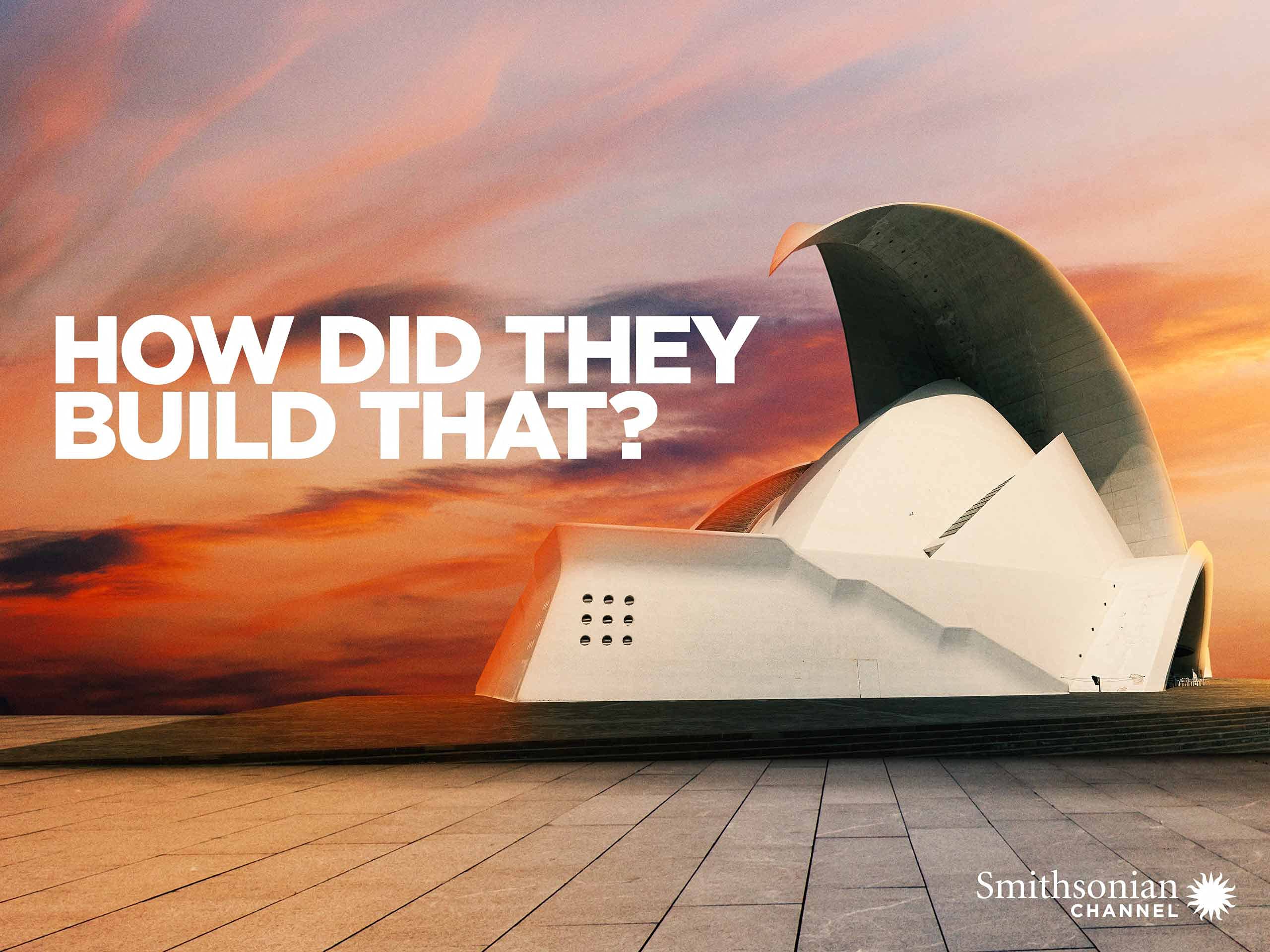 How Did They Build That? Premiere Date/Status

How Did They Build That? SEASON 2 Renewed On Smithsonian Channel


How Did They Build That? TV Series Information

SMITHSONIAN CHANNEL(TM) TAPS ACTOR JAY ELLIS AS SEASON TWO HOST OF THE HIT SERIES "HOW DID THEY BUILD THAT?"

NEW YORK - June 16, 2022 - On the heels of his role in this summer's blockbuster Top Gun: Maverick, Smithsonian Channel(TM) announced today that actor Jay Ellis (Insecure) will host the second season of their breakout hit series, How Did They Build That?

Season two will continue to cover architectural wonders from all over the world but will have an emphasis on American stories and deconstruct some of the United States' most amazing structures, including Hearst Tower (NYC), Little Island (NYC), National Museum of African American History and Culture (Washington, DC), Denver Art Museum (Denver, CO), Evergreen Point 520 Floating Bridge and (Seattle, WA). International stories include La Tete Carree (France) the Guggenheim (Spain) and The Gherkin (England), along with many others.

In this epic new season, host Jay Ellis takes viewers around the globe to meet the architects who designed and built these captivating buildings. Through insightful interviews from "star-chitects" Lord Norman Foster, David Adjaye, Daniel Libeskind, Patrik Schumacher, and Santiago Calatrava along with series experts Nehemiah Mabry, Ellie Cosgrave, Corina Kwami and Hayley Loren, viewers will not only learn the exceptional modern engineering secrets that made these modern wonders possible but will also have a first-hand look inside the beautiful and astounding feats of engineering on a scale and complexity never seen before.

"I'm excited to host How Did They Build That? season two and bring the work of some of the world's most innovative architects and engineers to the forefront," said Jay Ellis. "The series is captivating and eye-opening. Being able to hear first hand accounts from the genius minds of these architects, and how they came up with and executed these remarkable designs is truly amazing and inspiring."

· How Did They Build That? - In this epic second series of the visually stunning How Did They Build That?, viewers will learn how some of the world's most incredible structures were built. With insight from the engineers and architects of each building, viewers will watch them deconstruct some of the world's most amazing structures.