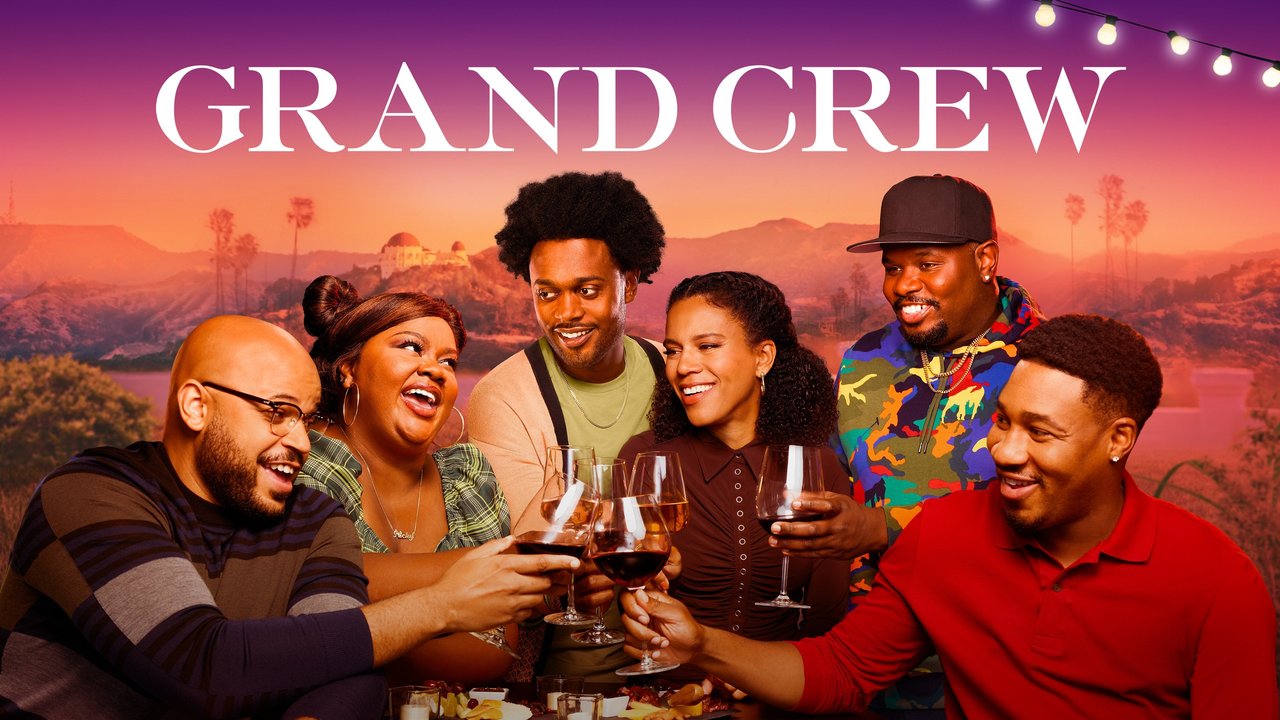 
Has Grand Crew Season 2 been cancelled or renewed? When does Grand Crew return in 2023/24? Grand Crew? We have the very latest Grand Crew cancel/renewal status and Grand Crew premiere date:

The critically acclaimed comedy "Grand Crew" will launch its second season on Friday, March 3 at 8:30 p.m.

· From Phil Augusta Jackson and Dan Goor comes the second season of the hangout comedy about friendship and wine. Noah, Nicky, Sherm, Anthony, Wyatt and Fay continue navigating the ups and downs of life and love while finding humor in it all, always leaning on each other along the way. They unpack it all at their favorite wine bar because everything is way more fun when you're with your crew.

· The series is produced by Universal Television, a division of Universal Studio Group.

· The first season of "Grand Crew" reached over 17 million total viewers in the U.S. across viewing platforms.