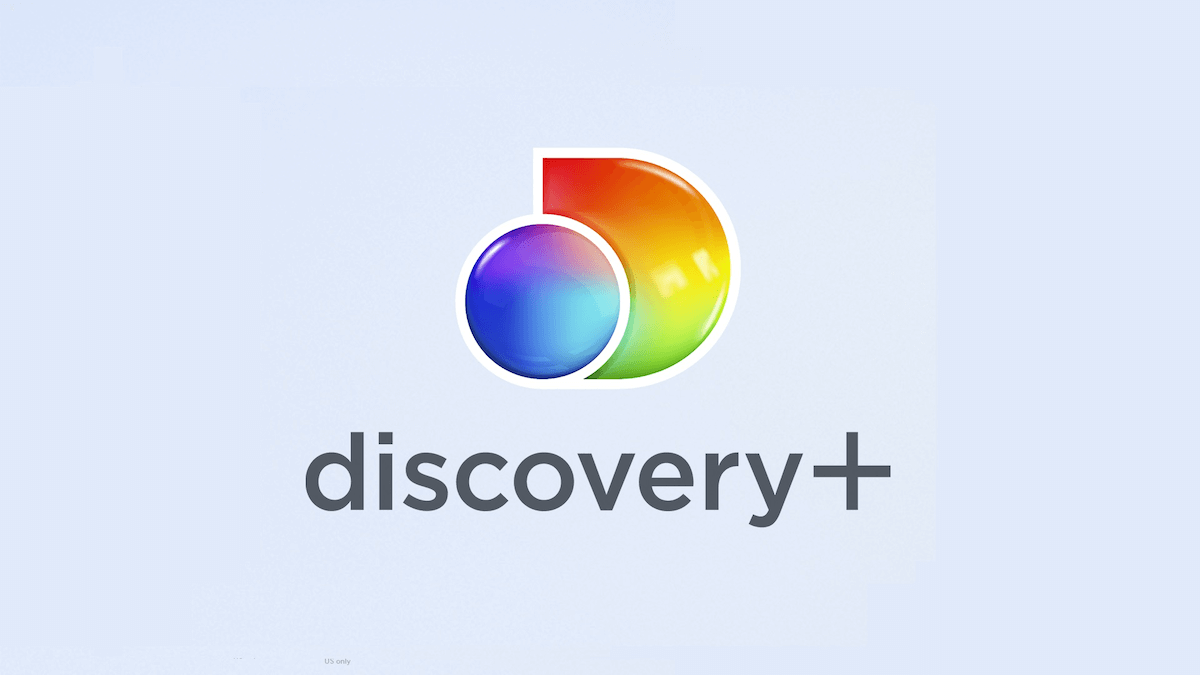 New York, NY - April 26, 2022 - discovery+ announces the new series, GENERATION DRAG, that follows five teens and their families as they anticipate their biggest drag performance at Dragutante, a drag show designed as a platform for LGBTQ+ teens to express themselves. The show gives an intimate look at the lives of these families as they courageously support their kids who are navigating their true identities. The series drops all six-episodes on Wednesday, June 1st on discovery+, the definitive non-fiction, real-life subscription streaming service.

GENERATION DRAG follows Jameson, Noah, Vinny, Bailey and Nabela as they prep for Dragutante - a first-of-its-kind drag ball event for teens and tweens. In this inspiring documentary series, the teens juggle the pressures of being young adults, while pursuing drag greatness. Between the glitz and glam, ups and downs, and nerve-rattling stakes, their parents and "drag moms'' guide them along the tumultuous journey to the ultimate Dragutante stage located in Denver, Colorado.

A three-year veteran of Dragutante since his mother conceptualized the event, Jameson relishes in performing as "Ophelia Peaches," but this year brings a desire to lyrically express his hurt emotions of not being accepted by certain family members by performing an original song. Noah, who performs as "Poptart," is a trans female teen exploring her first romantic relationship. Although her parents have accepted her transition, there are still tough conversations to be had about her true self. Vinny, who is a perfectionist and was born to perform, struggles with his "Vinessa Shimmer" choreography and stresses he won't be able to execute a flawless cartwheel in his new platforms on stage. Having difficulty connecting with peers in his hometown, Bailey is filled with anticipation to finally meet other teens with the same passion. His drag persona, "Nemo," gives him the confidence to open up and make new friends. Although Nabela is looking forward to bringing her "DunkaShay Monroe" to a larger audience, she still longs for the acceptance of her maternal grandmother who she fears may never accept her. The five teens have worked for months curating their head-to-toe looks for their alter ego performances, but it's the friendships they make along the way that fulfill their sense of self.

Alongside them are their parents who are on their own path of learning how to guide a child who wants to embrace drag, and oftentimes, they must step outside their comfort zone in an effort to be there for their children who are still finding themselves. Whether it be adjusting to new pronouns, shopping for the perfect platform shoe or performing alongside them in a local drag show, their love and unwavering support prove their kids are never alone on their journey.

"In this heartfelt and joyous coming of age series, Generation Drag celebrates a group of amazingly talented teens who put their creativity, passion, and talent on center stage," said Howard Lee, President of TLC Streaming and Network Originals. "Jameson, Noah, Vinny, Bailey and Nabela may only be in their teens, yet they are well beyond their years in being true to themselves and recognizing the importance of living authentically. Their story is an inspiration to express yourself at any age!"

"I have such admiration and respect for these teens. They are bravely navigating coming into their own in a world that can be very challenging and not always accepting. What is so beautiful is seeing their parents and siblings supporting them," says Executive Producer Tyra Banks. "These teens' laser-focused tenacity inspires my team and me and we are honored to share their stories. I can't wait for these popping personalities to show their fierceness to the world."

GENERATION DRAG is produced by Monkey, which is part of Universal International Studios, a division of Universal Studio Group, in association with Bankable Productions and Cat Fight Productions.