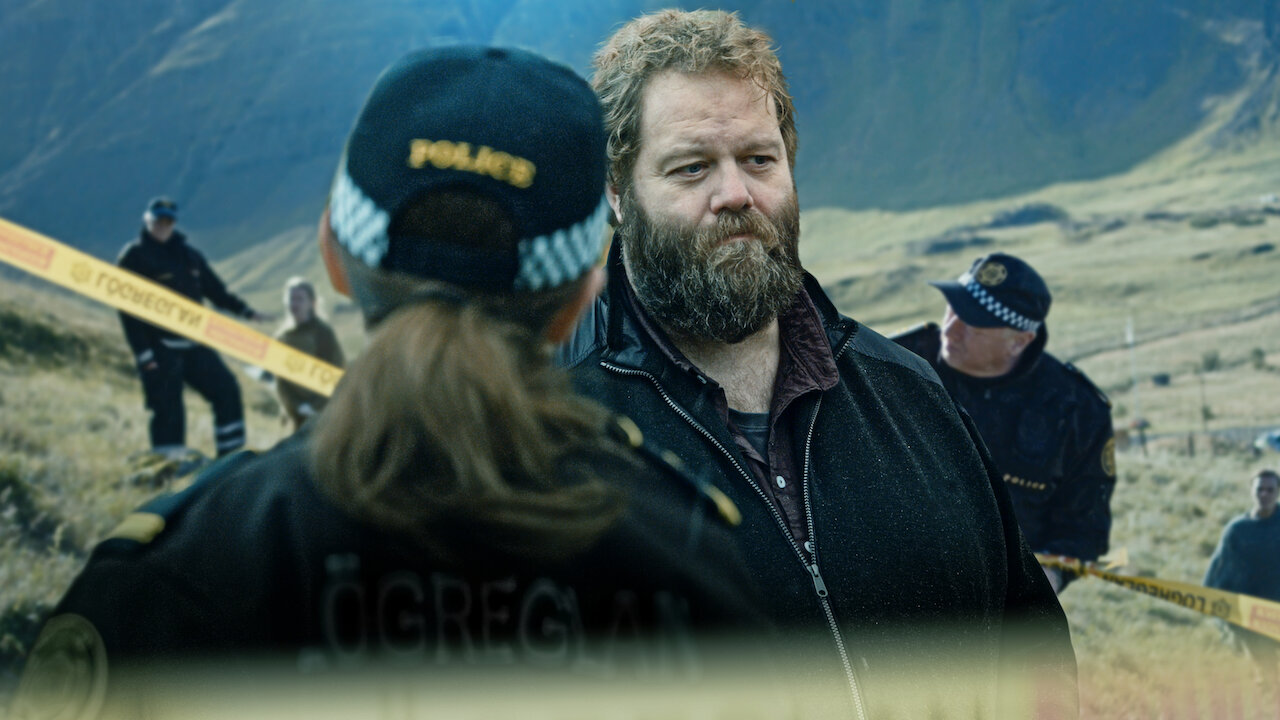 
Has Entrapped Season 1 been cancelled or renewed? When does Entrapped return in 2022/2023? Entrapped? We have the very latest Entrapped cancel/renewal status and Entrapped premiere date:

Entrapped is like the previous seasons a character-driven crime drama with its roots in the Nordic Noir genre and takes place in the breathtaking landscapes of Iceland.

Entrapped will pick up two years after the ending of the second season: the police duo Andri (Ólafur Darri Ólafsson) and Hinrika (Ilmur Kristjánsdóttir), get drawn into a war in the remote highlands, where two rival groups fight over specific pieces of land, but for very different reasons. The neopagan and peaceful sect, The Extended Family, led by its founder and spiritual leader Oddur (Egill Ólafsson) has raised camp on the land, see the land as sacred and want to be close to their heathen Gods. A group of Icelandic bikers, led by an angry young man, Gunnar (Haraldur Stefánsson), also claim the „sacred site". In order to take ownership of the land, he calls for backup and soon a group of Danish bikers arrive by ferry, led by the Danish leader, Hopper (Thomas Bo Larsen). The clash of the two groups leads to the death of a young man, Ivar (Auðunn Lúthersson). It turns out that Ivar was not unknown to Andri, so he feels obliged to join Hinrika in the North to investigate the murder case

Executive Producer and Creative Director Baltasar Kormákur: "It is a great honor that Netflix wanted to take on the next chapter in the Trapped saga. Trapped is the most successful TV series in Iceland's history and I am in no doubt that relaunching it as Entrapped with Netflix around the world will take it even further. The show will keep on tackling crimes in Iceland through its unique setting, bringing stories of our beloved main characters and their search for justice in a country deeply rooted in its traditions.."

Lina Bronéus, Director of Co-Productions and Acquisitions Netflix Northern Europe: ''Trapped has gripped viewers across the globe and has shown that great stories can come from anywhere. We are thrilled to partner with Baltasar Kormákur and RVK studios again to co-produce a new season and give fans across the world the chance to dive back into the compelling world of Andri and Hinrika.''

Entrapped is created by internationally recognized and acclaimed filmmaker Baltasar Kormákur, who is also behind the already announced Netflix Original series Katla, and is written by Clive Bradley, Rannveig Jónsdóttir, Davíð Már Stefánsson and Sigurjón Kjartansson and is a sequel of the award-winning series Trapped. The series is produced by RVK Studios and co-produced by the Icelandic Broadcasting Service RÚV and ZDF from Germany. Production of Entrapped has started in Iceland and will launch on Netflix in 2021.