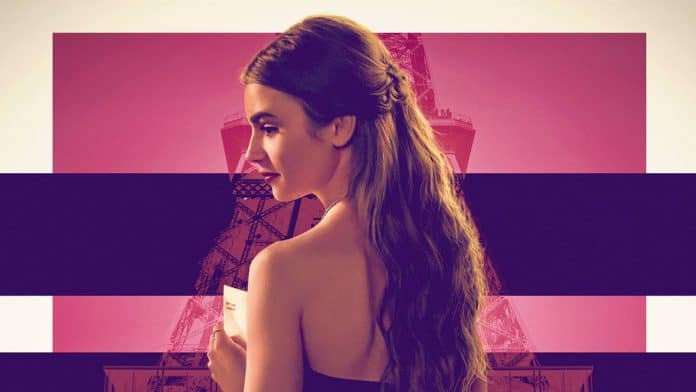 Bonne Année, Emily! 'Emily in Paris' Renewed for Seasons 3 and 4

· Emily in Paris has been renewed for Season 3 and 4

· Season 1 also made the Global Top 10 reemerging on the list across 53 countries.

ABOUT EMILY IN PARIS:

Emily, an ambitious marketing executive from Chicago, unexpectedly lands her dream job in Paris when her company acquires a French luxury marketing company - and she is tasked with revamping their social media strategy. Emily's new life in Paris is filled with intoxicating adventures and surprising challenges as she juggles winning over her work colleagues, making friends, and navigating new romances.

In Season 2, now more entrenched in her life in Paris, Emily's getting better at navigating the city but still struggling with the idiosyncrasies of French life. After stumbling into a love triangle with her neighbor and her first real French friend, Emily is determined to focus on her work - which is getting more complicated by the day. In French class, she meets a fellow expat who both infuriates and intrigues her.

Emily in Paris has been renewed for a Season 2! Please see the formal letter from SAVOIR agency below.

Emily in Paris stars Lily Collins and is produced by MTV Studios, Darren Star Productions, and Jax Media. In addition to Star, Tony Hernandez and Lilly Burns of Jax Media, and Andrew Fleming serve as executive producers with Lily Collins also serving as producer on the series.

Love. Beauty. Passion. Emily - Just a few of the things you'll find in Paris this fall. Emily in Paris, a new series from creator of Sex and the City, Darren Star, premieres October 2. Only on Netflix.

Known for capturing the zeitgeist with series centered in New York ("Sex and the City," "Younger) and Los Angeles ("Beverly Hills 90210," "Melrose Place"), Star heads to the city of lights in this dramedy centered on Emily, a driven twenty-something American woman from the Midwest, who moves to Paris for an unexpected job opportunity, tasked with bringing an American point of view to a venerable French marketing firm. Cultures clash as she adjusts to the challenges of life in a foreign city, while juggling her career, new friendships and love life. Production will begin early next year in Paris. "Emily in Paris" is created, executive produced and written by Darren Star, with Tony Hernandez of JAX Media executive producing.