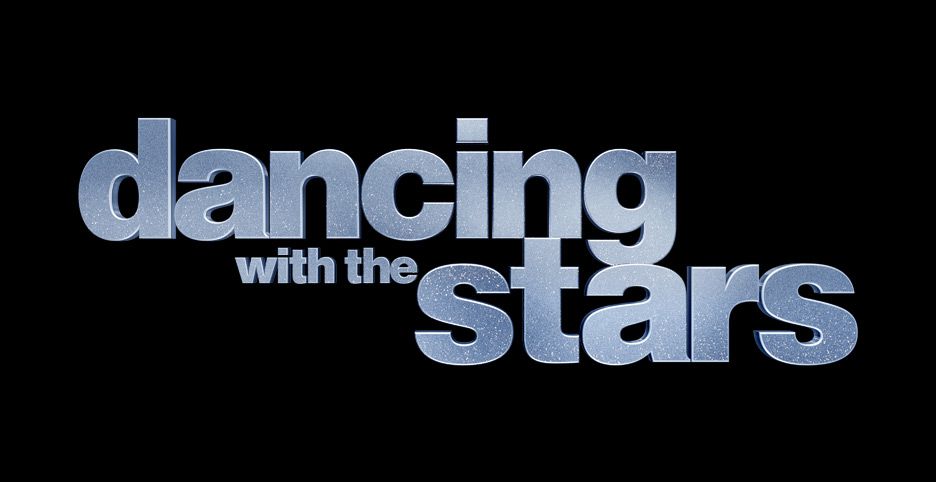 Dancing with the Stars Premiere Date/Status

Dancing with the Stars SEASON 31 Renewed On Disney+

"Dancing with the Stars" is the hit series hosted by supermodel and businesswoman Tyra Banks and actor and television personality Alfonso Ribeiro in which celebrities are paired with trained ballroom dancers to compete in themed choreographed dance routines that are judged by a panel of renowned ballroom experts, including Len Goodman, Carrie Ann Inaba, Bruno Tonioli and Derek Hough. "Dancing with the Stars" is produced by BBC Studios Los Angeles Productions.

Renowned Ballroom Experts Len Goodman, Carrie Ann Inaba, Bruno Tonioli and Derek Hough Cha Cha Back to the Judges' Table 'Dancing with the Stars' Moves to Its New Home on Disney+ This Fall

BURBANK, Calif. (July 14, 2022) Tyra Banks is back as host and executive producer of "Dancing with the Stars" for her third consecutive season. Joining her as co-host is "DWTS" season 19 Mirrorball Champion Alfonso Ribeiro. Expert judges Len Goodman, Carrie Ann Inaba, Bruno Tonioli and Derek Hough also resume their seats on the ballroom floor. The season 31 premiere date on Disney+ will be announced at a later date.

"'Dancing with the Stars' has been such an important part of my life for so many years, and I am ecstatic to officially re-join this tight-knit family as co-host," said Ribeiro. "Tyra and I have a longstanding friendship that I hope will resonate with all of the fans at home as we kick off this new season on Disney+."

"I've known Alfonso since I was 19 years old and he always puts a smile on my face whenever I see him," said Banks. "Having such a fun-loving, longtime friend as co-host warms my heart. Plus, he's won the competition before, so he knows exactly what the stars are going through. Bantering back and forth with him live is going to be so much fun!"

"Dancing with the Stars" is the hit series hosted by supermodel and businesswoman Tyra Banks and actor and television personality Alfonso Ribeiro in which celebrities are paired with trained ballroom dancers to compete in themed choreographed dance routines that are judged by a panel of renowned ballroom experts, including Len Goodman, Carrie Ann Inaba, Bruno Tonioli and Derek Hough.

"Dancing with the Stars" is produced by BBC Studios Los Angeles Productions.

Alfonso Ribeiro currently hosts ABC's "America's Funniest Home Videos" and the show returns this fall for season 33. His iconic television personality danced its way into our hearts with his talents as an actor, TV director, award-winning dancer and Broadway star. Ribeiro has spent over 30 years leaving his unique mark on television, theater and pop culture worldwide.

Ribeiro began his career as a child actor, most notably on Broadway playing the lead role in the Tony(R)-winning musical "The Tap Dance Kid." As news of Ribeiro's dancing and singing skills spread, he was offered a recording contract with Island Records, for whom he released several dance/pop singles, as well as his role in Michael Jackson's 1984 Pepsi commercial.

Ribeiro was then cast in the long-running NBC sitcom "Silver Spoons," making him an instant teen idol. After earning a theater arts education from Cal State University, Los Angeles, he was given the opportunity to choose a role on the established sitcom "A Different World" or a new pilot called "The Fresh Prince of Bel-Air." Showing an adventurous streak, he chose the latter and created the iconic character of Carlton Banks for which he is known throughout the world.

Having grown up in front of the camera, he also knew opportunities existed behind the scenes. His diverse resumé as a TV director includes popular programs like "In the House," "Shake It Up," "Are We There Yet?," "The Wannabes," "Meet the Browns," "Cuts," "Eve," "One on One" and "All of Us."

Golf is also one of Ribeiro's passions and he is currently a PGA TOUR Champions Ambassador.

He resides in California with his wife and four children.

"'Dancing with the Stars' has entertained fans for 16 years on ABC, and we are excited to bring this beloved show exclusively to Disney+ as the platform's first-ever live series," said Kareem Daniel, chairman, Disney Media and Entertainment Distribution. "The show's broad appeal, as well as the overwhelming popularity of its Disney-themed competition nights, make Disney+ the perfect home for 'Dancing with the Stars' while continuing to expand our demographic reach."

"'Dancing with the Stars' has been a beloved staple on ABC for 30 seasons and brought so much joy to millions of viewers," said Dana Walden, Chairman of Entertainment, Walt Disney Television. "As we're significantly expanding our unscripted slate at ABC, this is a great opportunity to introduce this show to a whole new generation of fans on Disney+. We're so grateful to our incredible partners at BBC Studios and look forward to continuing our relationship with them on this spectacular series, which will continue to be overseen by Rob Mills and the talented Walt Disney Television Alternative team."

"The fact that our iconic global format 'Dancing with the Stars' will now set the record as the first live series on Disney+ represents a major growth opportunity and a bold next step forward in the evolution of the franchise. This unprecedented move, combined with our two-season pick-up, is a testament to the proven power of 'Dancing with the Stars' and a resounding vote of confidence from our great, supportive partners at Disney, showing how much they value and believe in the brand," said Valerie Bruce, General Manager, BBC Studios, Los Angeles Productions.

Produced in front of a live audience by BBC Studios' Los Angeles production arm, the show pairs celebrities with trained ballroom dancers to compete in themed choreographed dance routines. "Dancing with the Stars" first premiered on ABC in 2005 and has grown into an international phenomena and source of constant watercooler conversation. During its Fall 2021 run, ABC's "Dancing with the Stars" ranked among the Top 5 unscripted series with Adults 18-49.

"Dancing with the Stars" joins the vast collection of diverse content and rich storytelling across The Disney Bundle, including Disney+ Originals ("Turning Red," "The Mandalorian," Marvel Studios' "Loki" and "Olivia Rodrigo: driving home 2 u" (a SOUR film), Hulu Originals ("The Kardashians," "The Girl from Plainville," FX's "Under the Banner of Heaven," "Candy," "Conversations with Friends," as well as the highly anticipated return of last summer's breakout hit "Only Murders in the Building"); and live sports events including NHL, UFC and The Masters, daily studio shows like "Stephen A's World" and "SportsNation" and can't-miss originals such as "Man in the Arena: Tom Brady."

The Disney Bundle is the best streaming option for the whole family that offers the highest quality movies, television shows and sports for a competitive cost.

ABC'S 'DANCING WITH THE STARS' RETURNS TO THE BALLROOM, MONDAY, SEPT. 14

"Dancing with the Stars" is waltzing its way into the ballroom for its premiere on MONDAY, SEPT. 14 (8:00-10:00 p.m. EDT), on ABC. Episodes can be viewed the next day on demand and on Hulu. The unprecedented season welcomes new host Tyra Banks, a fresh take on the competition, and exciting new and returning pros, all while maintaining the heart and soul of the beloved series. Celebrity dancers and additional production details will be announced at a later date.

This season features the return of many beloved pro dancers including Sharna Burgess and Keo Motsepe, as well as the addition of professional ballroom dancers Britt Stewart and Daniella Karagach getting celebrity partners for the first time. Viewers will have to tune in to the season premiere to find out with whom their favorite professional dancers are paired.

"Dancing with the Stars" averaged 9.1 million Total Viewers last season after 35 days of viewing across linear and digital platforms.

"Dancing with the Stars" is the series in which celebrities perform choreographed dance routines that are judged by a panel of renowned ballroom experts. The series is produced by BBC Studios' Los Angeles production arm. Andrew Llinares and Tyra Banks are executive producers.