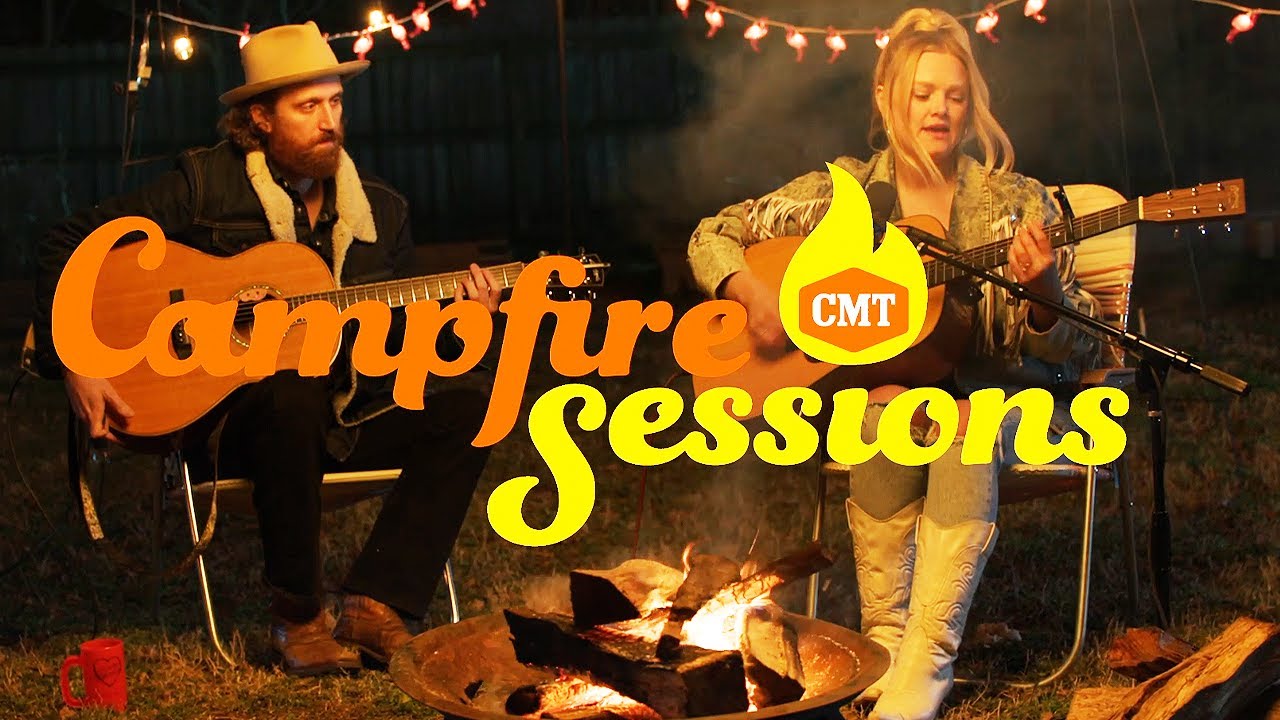 Has Season 1 been cancelled or renewed? When does return in 2021/2022? ? We have the very latest cancel/renewal status and premiere date:

NASHVILLE, TN -- (June 8, 2021) -- CMT today announced its all-new weekly summer series "CMT Campfire Sessions" is set to premiere Thursday, June 10th at 9p/8c with two back-to-back, half-hour episodes, airing exclusively on CMT. Inspired by the much-acclaimed CMT Digital series of the same name, the show brings together a star-studded lineup of some of music's biggest names as they strip down their biggest hits, share new music and swap stories with friends fireside for an intimate night of music.

"CMT Campfire Sessions" will kick off with three-times the star power as Jack Ingram, Miranda Lambert & Jon Randall trade stories and songs under the stars from their newly-released project, The Marfa Tapes, including hits "Tin Man," "Two-Step Down to Texas," "Amazing Grace (West Texas)" and "In His Arms." Rounding out the double-episode premiere is Kane Brown, who brings the party fireside for an off-the-cuff jam session with trio Restless Road for equal parts impromptu performance and a showcase of Brown's biggest hits, including "Lose It," "Worship You" and their collaboration, "Take Me Home."

"It was an incredible feeling to have our Production team back together on-set and get to witness the magic of live music - something all of us have been desperately missing this past year," said Margaret Comeaux, Executive Producer and Vice President, Production at CMT. "'CMT Campfire Sessions' is filled with performances that reignite our love of live music - from world-class troubadours Jack, Miranda and Jon sharing stories of their creative process to Kane and friends effortlessly entertaining with a laid-back,

good time vibe, fans have a front row seat to their favorite artists and amazing music."

The full schedule* of "CMT Campfire Sessions" is as follows:

*all times are in ET

"CMT Campfire Sessions" began as a CMT Digital-led production that gave fans an inside look into the backyards of some of their favorite artists during quarantine. The success of those sessions inspired the network to officially launch a new campfire series in primetime. CMT Digital episodes of "Campfire Sessions," featuring Cody Johnson, Granger Smith, Hailey Whitters, Jimmie Allen, Jordan Davis, Lainey Wilson, Lee Brice, Russell Dickerson, and The War and Treaty can be viewed on CMT's Facebook and YouTube channels.