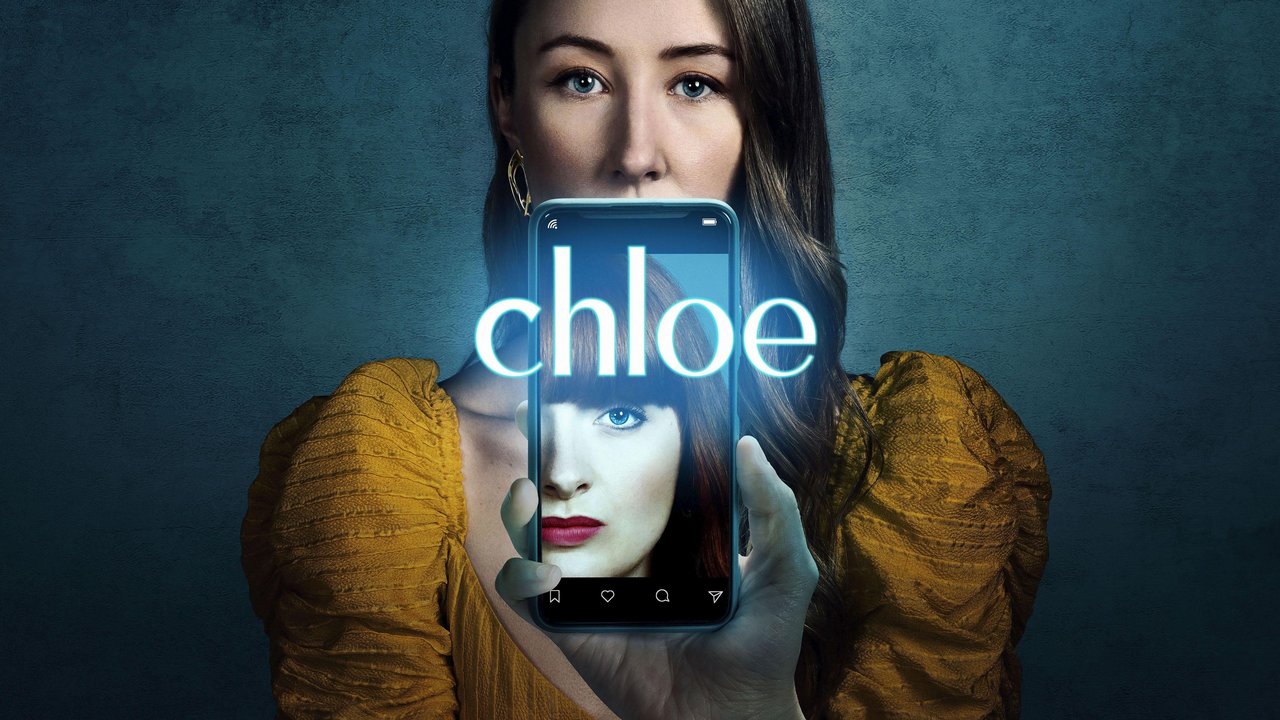 
Has Chloe Season 1 been cancelled or renewed? When does Chloe return in 2022/2023? Chloe? We have the very latest Chloe cancel/renewal status and Chloe premiere date:

Prime Video revealed the premiere date for the much-anticipated psychological thriller Chloe, created by Alice Seabright (writer/director, Sex Education) and starring Erin Doherty (The Crown). The six-episode series will launch June 24 on Prime Video in the U.S. and more than 240 countries and territories worldwide, after premiering to critical acclaim in the UK on BBC One and BBC iPlayer this past winter.

Chloe follows Becky Green (Doherty), who is obsessed with stalking her childhood friend Chloe Fairbourne's (Poppy Gilbert) perfectly curated social media presence. Chloe's charmed life, adoring husband, and circle of high-achieving friends are always just a click away, and Becky can't resist peering into a world that contrasts so starkly with her own, as she cares for her mother, who has early onset dementia. When Chloe suddenly dies, Becky assumes a new identity and infiltrates the enviable lives of Chloe's closest friends to find out what happened to her. Through her alter-ego Sasha, Becky becomes a powerful, transgressive heroine; a popular, well-connected "someone" with a life-and loves-that are far more exciting and addictive than the "no-one" she is as Becky. However, the pretense soon obscures and conflates reality, and she discovers Chloe's real life had not been nearly as perfect as it was portrayed online. As Becky gets deeper into her con, and Chloe's inner circle, she risks losing herself completely in the game she is playing.

In addition to Doherty and Gilbert, the series features Billy Howle (The Serpent) as Elliot, Pippa Bennett-Warner (Gangs of London) as Livia, Jack Farthing (Poldark) as Richard, and Brandon Micheal Hall (Search Party) as Josh.

Chloe is a co-production between BBC One, Mam Tor Productions, and Amazon Studios, and was commissioned by Piers Wenger, director of BBC Drama, and Charlotte Moore, BBC chief content officer. It is created, written, and directed by Alice Seabright, who also serves as an executive producer. The series producer is Joanna Crow (Giri/Haji) and the second block director is Amanda Boyle (Skins). Executive producers are Tally Garner (Jonathan Strange & Mr Norrell) and Morven Reid (Pure) for Mam Tor Productions, and Ben Irving for the BBC.

Banijay Rights is the international distributor for Chloe, with the business' Matt Creasey, EVP Sales and Acquisitions, serving as broker of the exclusive worldwide SVOD deal with Prime Video.