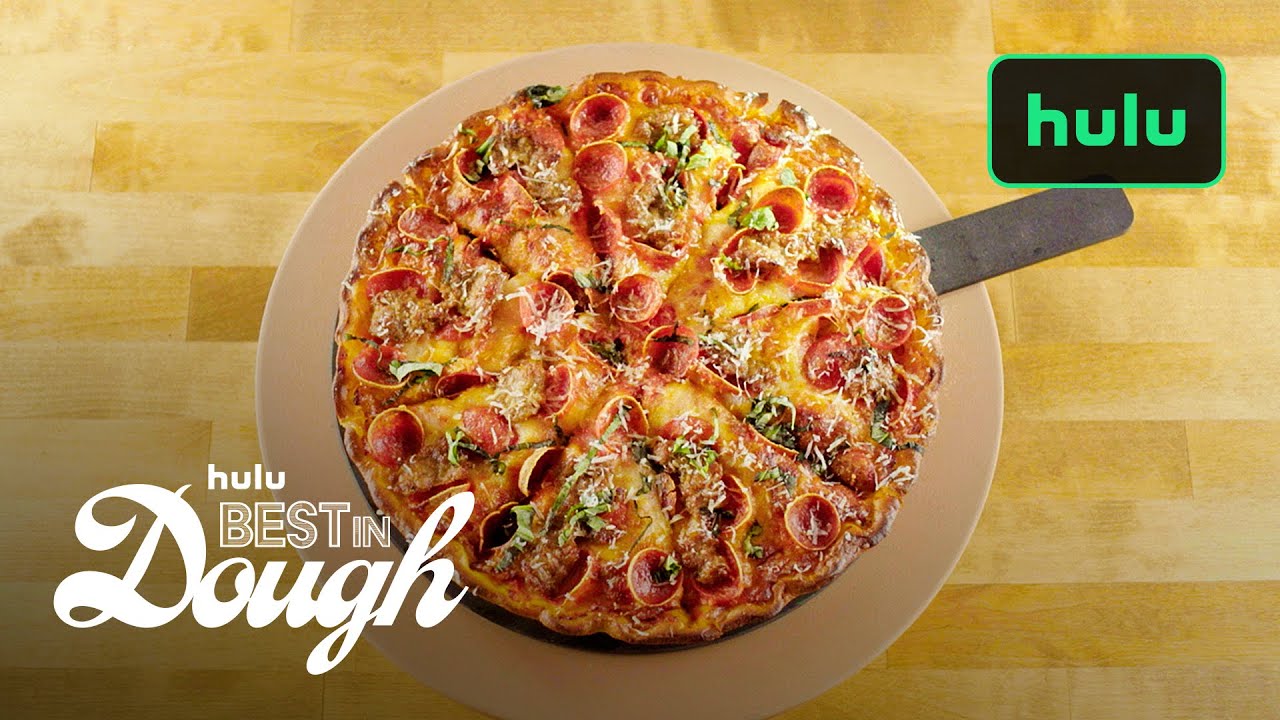 The 10-episode pizza baking competition series, "Best In Dough," will premiere Monday, September 19th on Hulu with three episodes. Three episodes stream the following Monday and four the next, with a finale date of October 3rd.

SYNOPSIS: In a world where there seems to be little agreement on anything, there is one great unifier... the universal love of pizza. "Best In Dough" brings together pizza obsessed competitors from all walks of life to showcase their pizza slinging skills and battle it out for a cash prize. Fire up the oven, the first ever pizza competition is on!